Notice: Only variables should be passed by reference in /var/www/vhosts/trendsurvivor.com/httpdocs/wp-content/themes/thevoux-wp/admin/ot-loader.php on line 326
 TWO PHOTOGRAPHY EXHIBITIONS IN ONE RAINY AFTERNOON 1/LUIS RAMON MARIN 2/TIME IN TURKEY - TrendSurvivor
ART
2012/12/12 by Nina Papaioannou

As many of you know, I love art as much as fashion and my new interest is photography exhibitions. I don’t remember if I have told you but I have started photography lessons. So, following yesterday’s post, despite the glam photo shoot fiasco, we really enjoyed the two amazing photo exhibitions we visited with our photography teacher Kiriakos. The first one we went was by Luis Ramón Marín, a figure now regarded as the world’s first photojournalist who lived between 1908-1940. He is currently represented in the Instituto Cervantes in Athens by a handful of his most striking photographs. His large body of work, including over 18,000 negatives, was hidden by his wife Eduarda Plá in a cavity behind her kitchen wall for several decades after the Spanish Civil War, for fear they would be destroyed due to their political content. His daughter Lucía then bequeathed them to the Pablo Iglesias foundation, which restored and digitalised his archive in conjunction with the Telefónica Foundation.

This is one my favorite pictures by Luis Ramon Marin, mainly because it seems so relevant today.

“Marín was born in Madrid in 1884. He initially worked as a civil servant but his passion for photography eventually led him to pursue it as a profession instead. From the age of 24 he cast his photo-journalistic net out into Spanish society, imaginatively capturing a vast and diverse array of subject matter.” more here 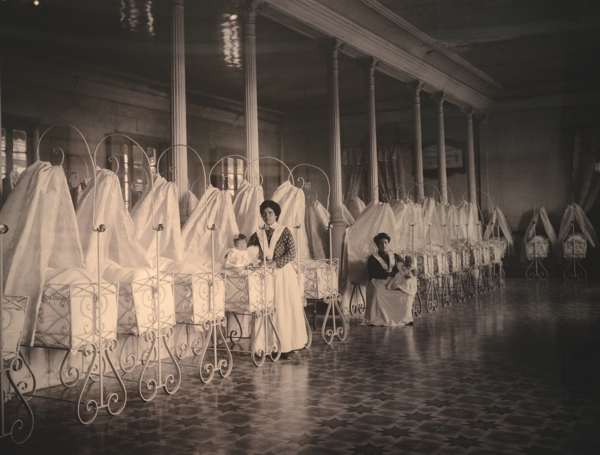 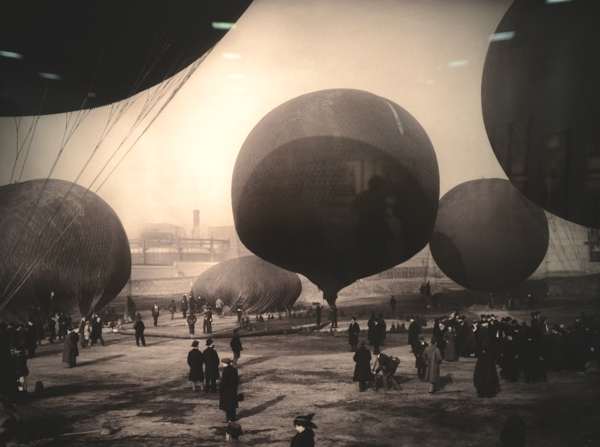 This was a completely different photography exhibition. “Türkiye’de Zaman/Time in Turkey” exhibition, features photographs taken by the world’s top 25 photographers to mark the 25th anniversary of the Zaman newspaper. The exhibition is at the Technopolis Culture and Art Center and is definitely worth seeing. I might be biased because I fell in love with Istanbul the first time I visited Turkey! 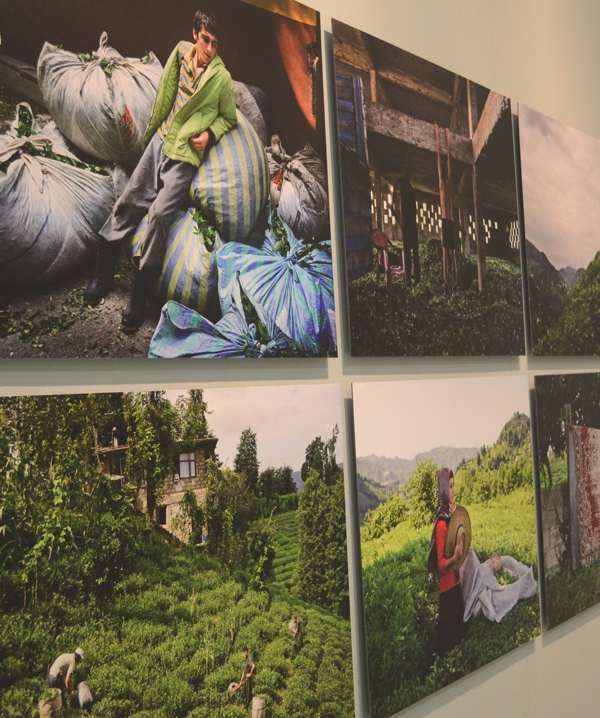 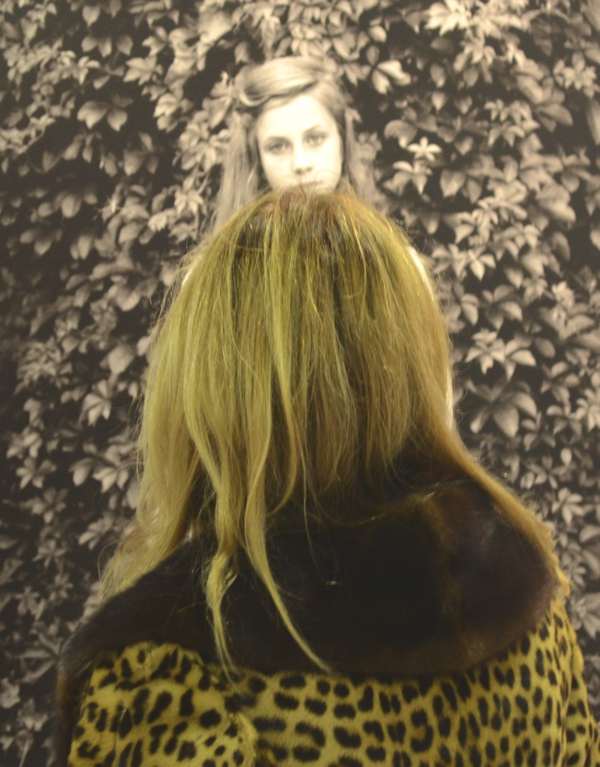