Notice: Only variables should be passed by reference in /var/www/vhosts/trendsurvivor.com/httpdocs/wp-content/themes/thevoux-wp/admin/ot-loader.php on line 326
 Trendy Classic Handbags Of All Time... be fashion forward by going fashion backwards - TrendSurvivor
IT HANDBAGS, TREND ALERT
2010/11/08 by Nina Papaioannou 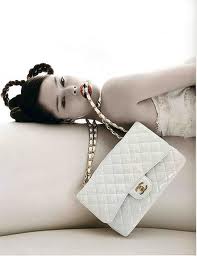 Structured, ladylike trendy classic handbags of all time are every cool girl’s new season favorite. They are this fall’s absolute must-have! Wear them with black or grey skinny jeans and a blazer for an instant preppy cool.

Wear them with a feminine, stretch, cocktail dress for an elegant trendy look. How will you find your dream handbag? Go on reading this article. Then either head to the shops with a lot of cash in your pocket or pay a visit to your mother! Because, you might  realize, as I did,  that these stylish handbags could be hidden in her closet. To get an idea of what is trendy now, I will present to you my new seasons favorites, as well as, what I found my mother had for me in her collection. 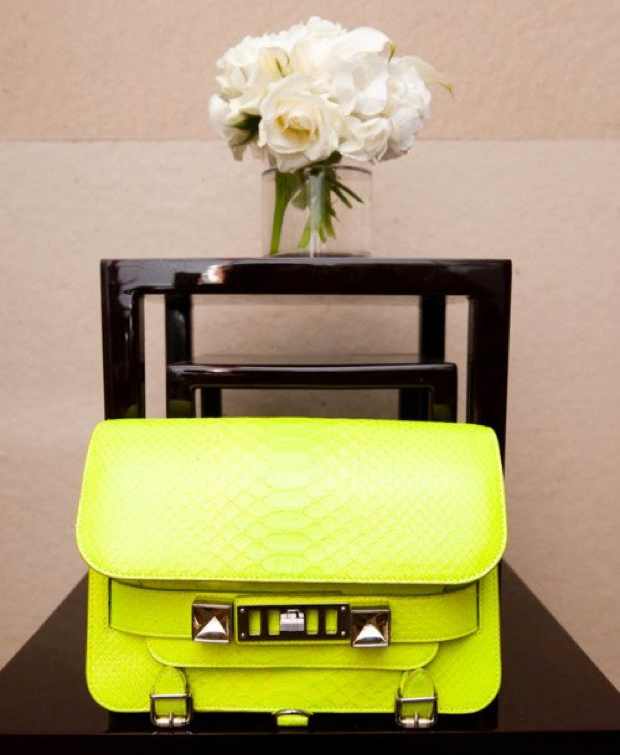 Top on my list, is the new, Proenza Schouler PS11 handbag, elegant, classic and cool, the designers Lazaro Hernandez and Jack McCoullough, did it again. Last year, they launched their first handbag line, PS1, inspired by a classic satchel, which had been modernized into a timeless version and it was an instant hit.

This season, the PS11, especially, in black is selling out fast in stores all over the world. Their bags will transient into seasons because they are low key, under the radar, something like a secret language among women who know what is stylish. 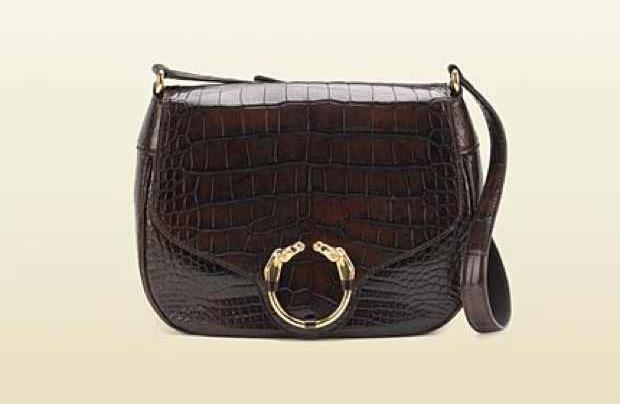 Next in my list, Gucci, one of the world’s most iconic fashion houses with a long history of ultra glamorous aesthetic. In the past, stylish women, like Grace Kelly and Jackie Kennedy were often captured by photographers wearing them.

According to Business Week magazine, Gucci, has generated revenue over $ 2.5 billion and has climbed to 41st position in the magazine’s annual 2009 “Top Global 100 Brands” chart. Also, it is the biggest-selling Italian brand in the world. Creative director, designer Frida Giannini has managed to maintain and evolve the brand’s signature glossy sophistication. And I have to say, I found, more than one structured handbag, I really liked.

My next choice, is handbag by Yves Saint Laurent. The brand, that is known for its refined, modern elegance, as well as, for glamorizing women with items taken from the male wardrobe. The popular European jet-set choice, loved by French actress, Catherine Deneuve and London socialite millionairess Dianne Boulting-Casserley Vandelli.

Dynamic and elegant, this leather shoulder handbag with adjustable shoulder strap, comes in many stylish versions, guaranteed to charm and disarm. Carry this logo adorned style for a classic finish to polished style that can be worn day and night.  After Tom Ford left in 2004, Stefano Pilati, was appointed artistic director giving depth, feeling and richness. Although, I have to say I liked the sexy image, Tom Ford brought to the brand and my daughter, still enjoys wearing the iconic handbag with the horn handle.

Chloe is the ultimate go-to label for uptown girls. The French label was founded in 1952, by Gaby Aghion, who spotted a void in the market and the notion of Prêt-à-Porter was born. Chloe’s, current creative director is British designer, Hannah MacGibbon. She launched her first collection in 2009.

Her designs are refined with easy going glamour that captures the style of our time. The new  must-have, the super lux ladylike leather Darla tote, is a wonderful choice that can lend your look a timelessly sophisticated edge. This elegant style is the perfect complement to fall’s trends and will give every look a luxurious lift. Although, it’s timelessly chic and luxurious in all colors, my favorite is the terracotta red which works well with the understated color palette of this season’s outfits. 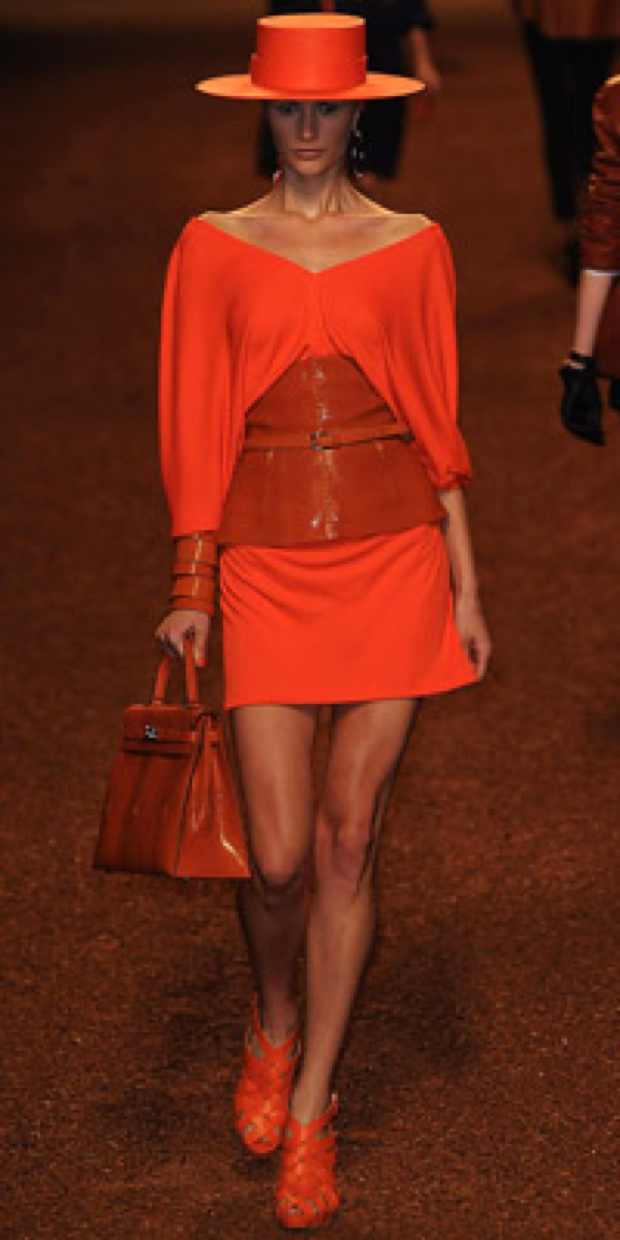 Hermès is synonymous to high quality, classic, expensive luxury. Both the Birkin and the Kelly handbags are elegant, chic and much older than you think. In 1935, a leather bag named , Sac à dépêches, was introduced.

This is the handbag, that in 1956 was renamed to Kelly Bag, after a photo of Grace Kelly, Princess of Monaco, appeared in Life magazine, carrying it. Over the years it became a hugely popular status symbol worn by high profile people. However, it had to be, in my list of “only the best” structured bags, for one more reason: in a period of economic world crisis, Hermès sales have increased the first half of 2010 by 23% and revenue by 55%. 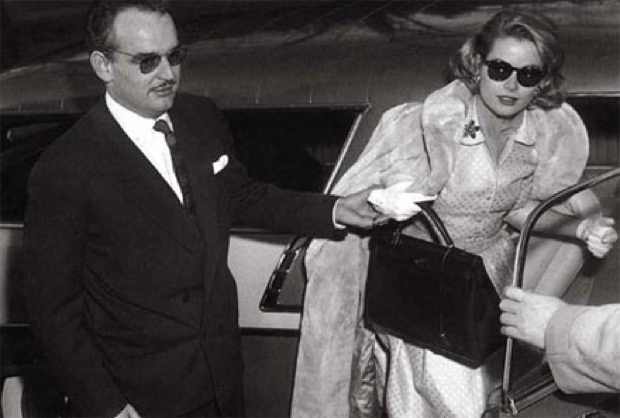 Hermès bags can have up to a six year waiting list depending on the type of leather used and for each bag it takes about 18-24 hours to make. Hermès bags are very expensive, starting at US $6,000 and reaching up to $120,000 for the Crocodile Birkin handbag which has solid gold closures encrusted with diamonds. 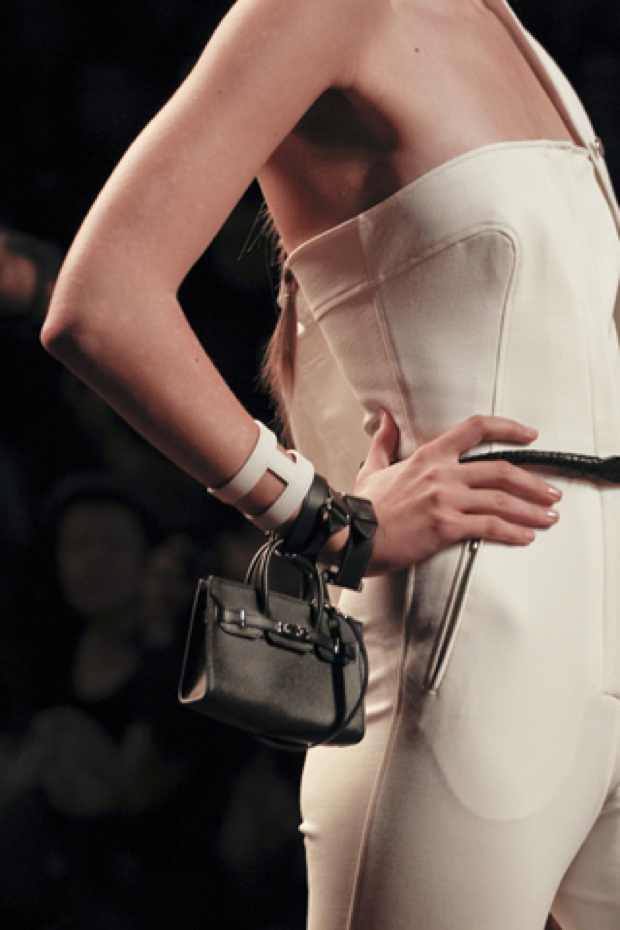 In the spring-summer 2011 collection, which is, after seven years of collaboration, the last one created by Jean-Paul Gaultier for Hermès, I fell in love… with the mini Birkin wrist bag. I don’t mind, I could wait 6 years to get it, I know this love could last forever but the price tag is a drawback 🙁 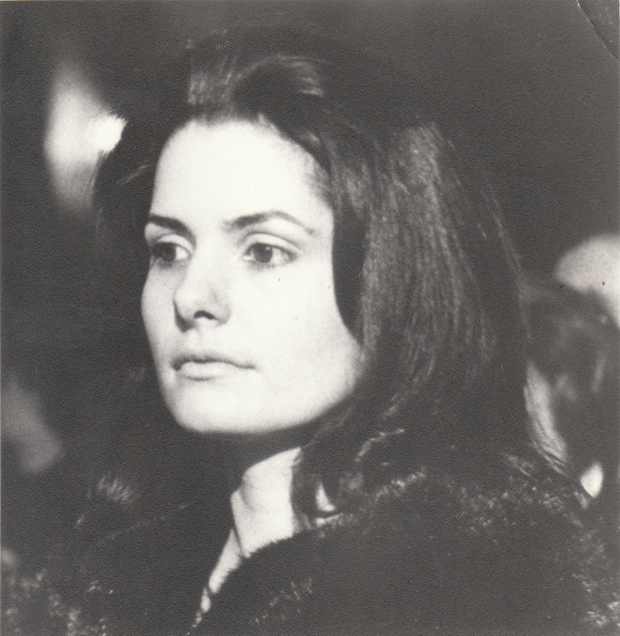 When, I told my mother, I wanted to write an article about structured classic style bags, popular ages ago and super hot this season, I  was impressed by her answer. Not only, she already knew that, but also, she had a vintage brown Gucci, ready for me. She told me, she saw the new Gucci collection but her handbag, was far more, classier. She always had an elegant style, very good taste and an interest in fashion.

My parents, were flying to Germany that day but my father found the time, to pass by my house, with a big bag that had much more, than I expected. It had many fabulous bags, I could choose from. I like them all I told my mother on the phone. I could imagine, each one of them, lending my look a timelessly sophisticated edge. Classic and elegant, timelessly chic the green crocodile leather bag was something I always wanted, but she still wears that. So, for my new sophisticated uptown look I had everything I needed! Thanks again mom…

I am so happy…no purchase necessary this time… 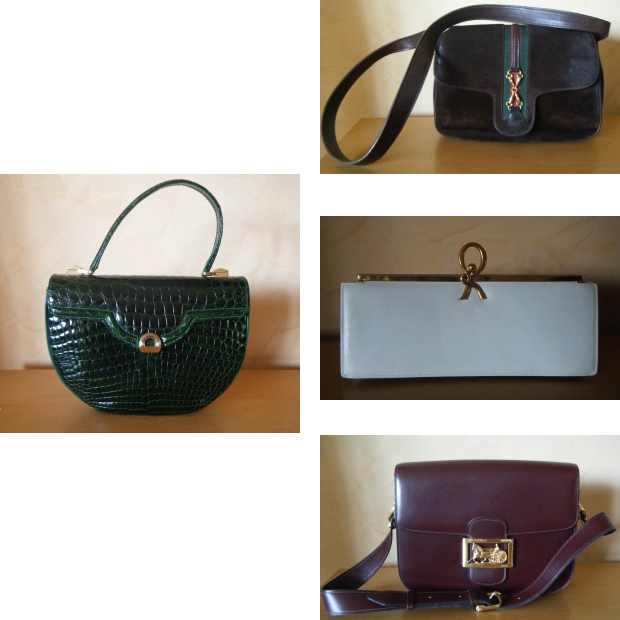