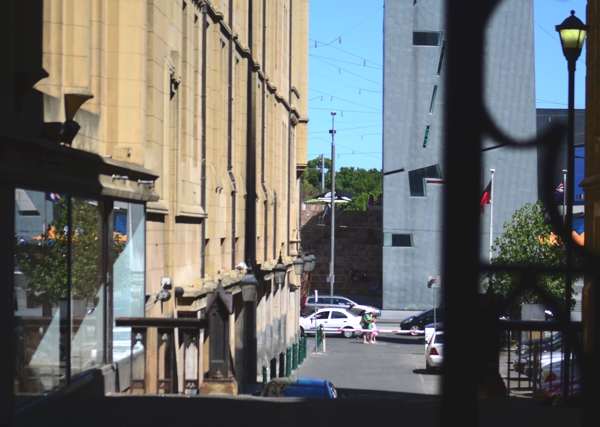 We are staying at the lovely stylish Edwardian house in Seddon of Maree and Peter (Kelly) and after having our coffee in their cute little garden we took the train (it’s only 15 min) to explore the centre of Melbourne. These are the pictures from our second day of wondering around the city. Melbourne, is the capital of Victoria,  Australia, and home to close to 4 million people. The city is so impressive, I was taking pictures like a Japanese tourist all day! Regarding what I was wearing, it was hot and my silk Marni for H&M dress was just the right choice. Enjoy the view.

“Melbourne is the youngest of all of the ‘world cities’. Melbourne grew from a tiny speculative pastoral outpost in the 1850s into a world city within a mere 30 years, reaching around 1 million people by the turn of the century. Much of this phenomenal growth was due to the gold rush – one of the biggest in the world’s history, which saw a huge influx of migrants bring instant wealth and propsperity to the city. In the 1880’s Melbourne was given the title ‘Marvellous Melbourne’, and boasted a city that rivalled the great cities of Europe and North America. The city hosted the 1880 World’s Fair, in the Royal Exhibition Building, which hosted the first parliament and still stands in the magnificent Carlton Gardens. The city was, until Canberra was built in the late 1920s, from 1901 the federal capital of Australia. Although Sydney eventually grew larger, Melbourne still remains the financial, sporting and cultural capital of the nation.” more here 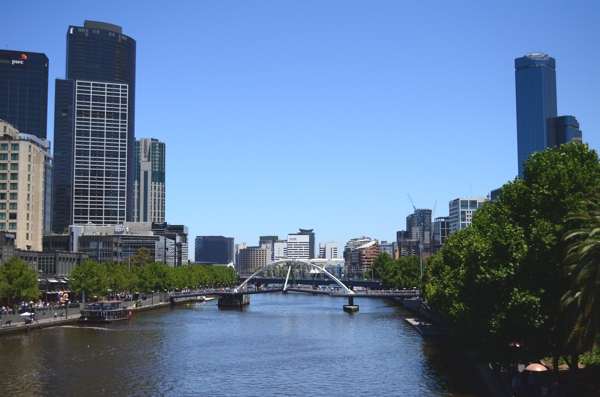 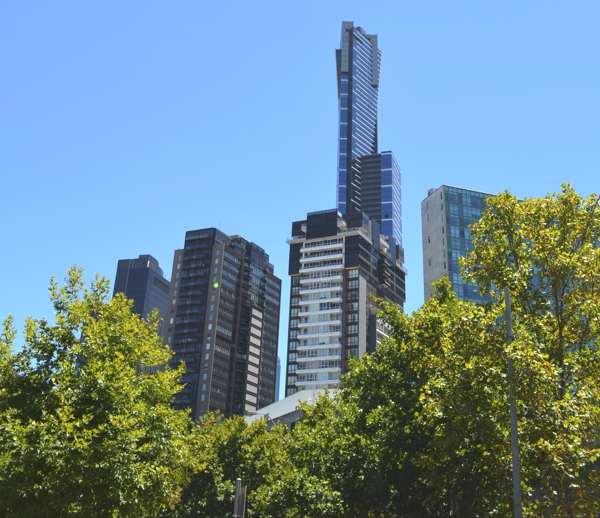 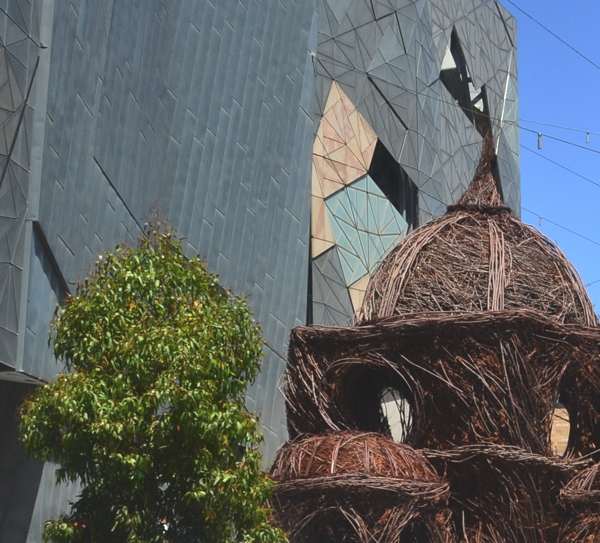 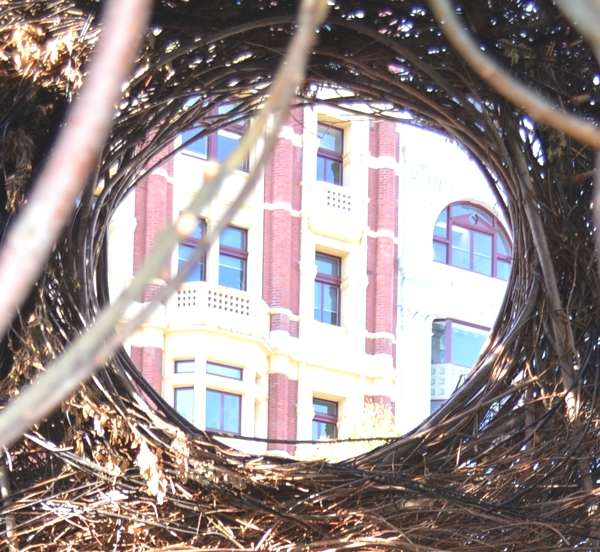 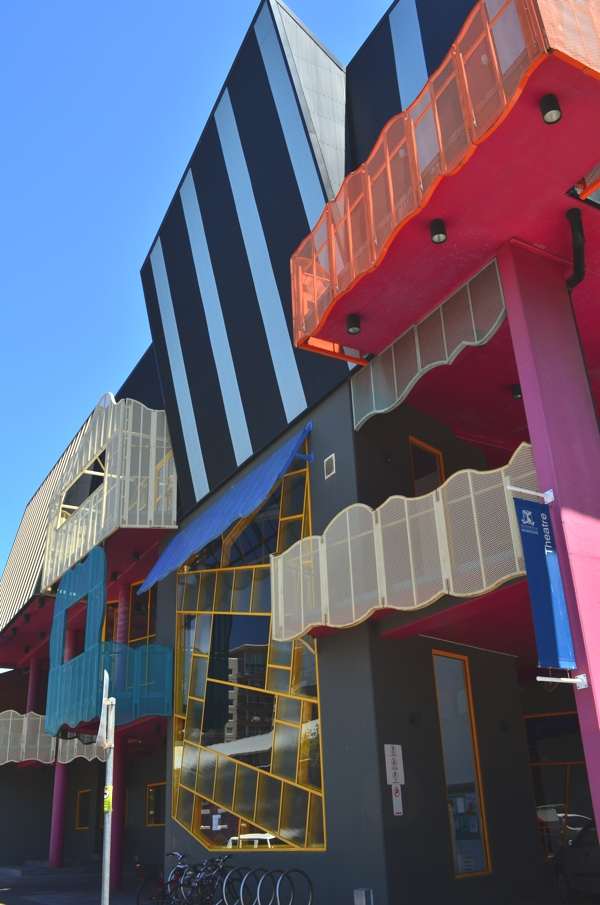 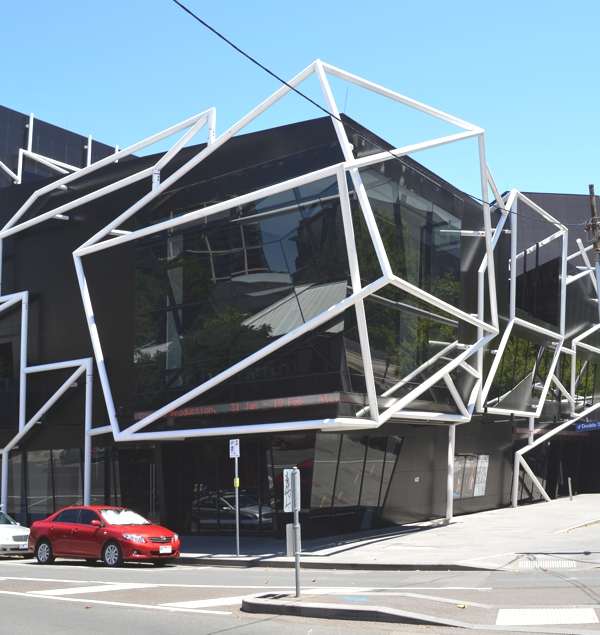 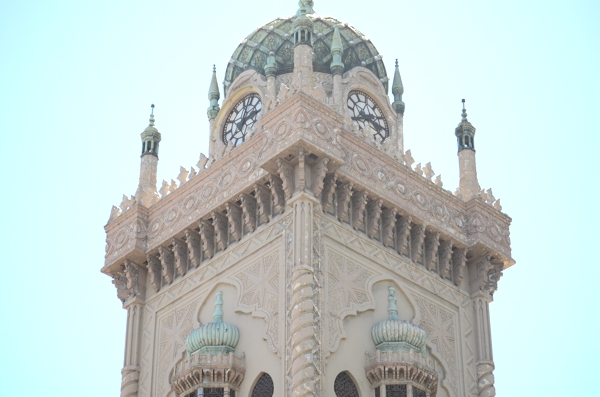 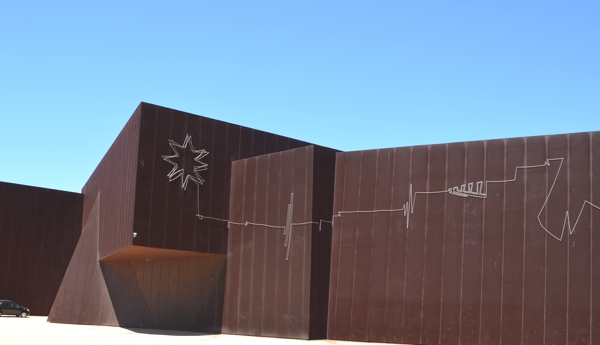 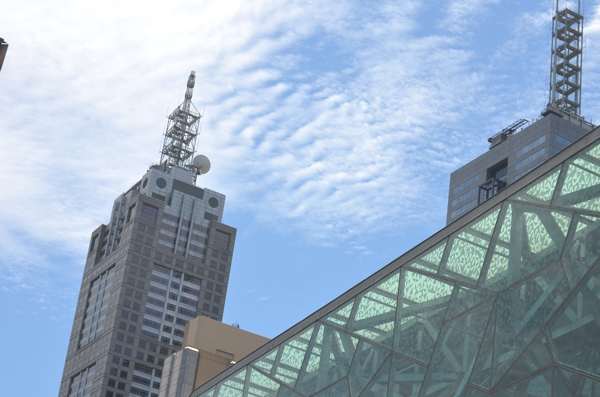 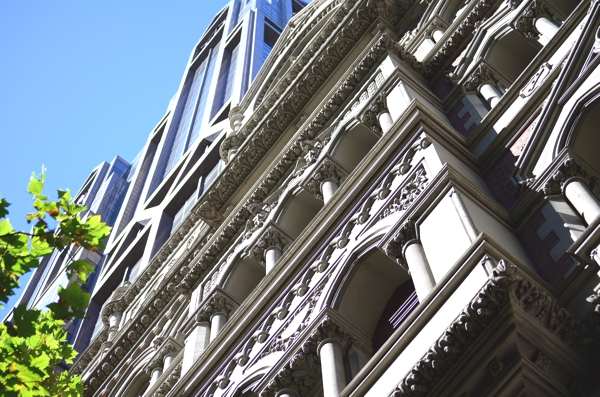 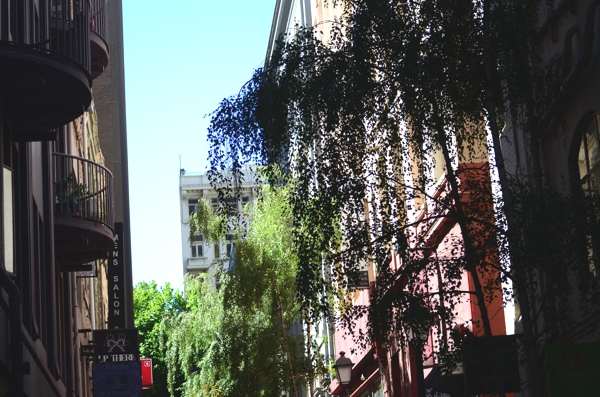 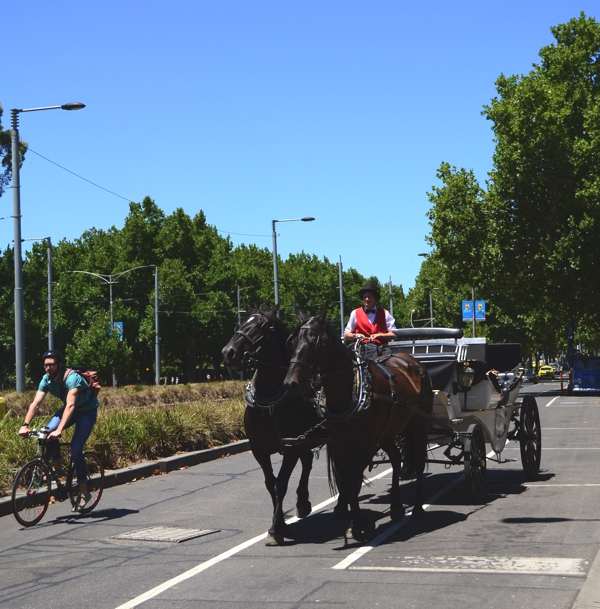 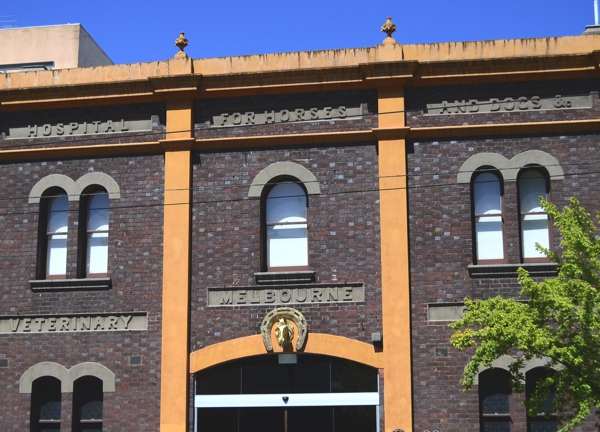 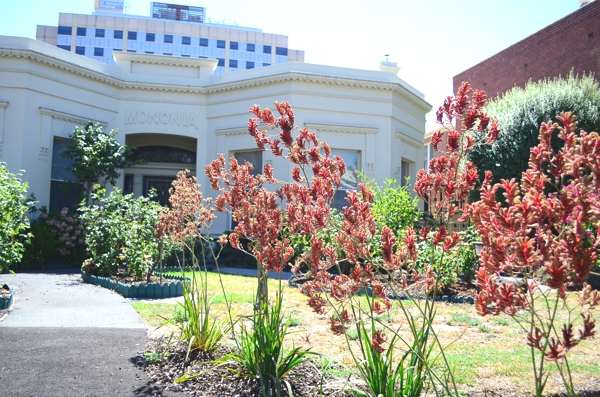 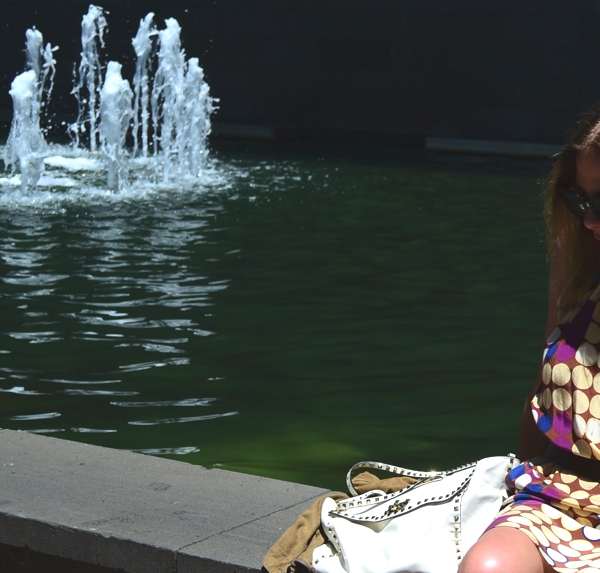 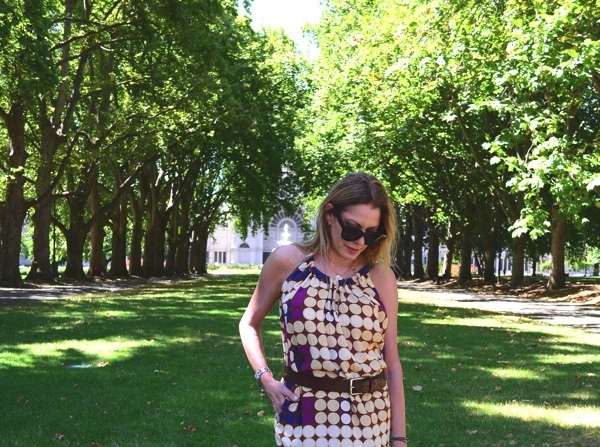 Handbag Valentino, you can find here