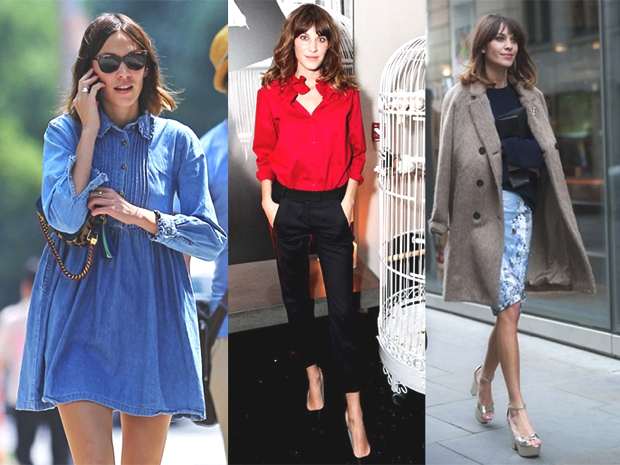 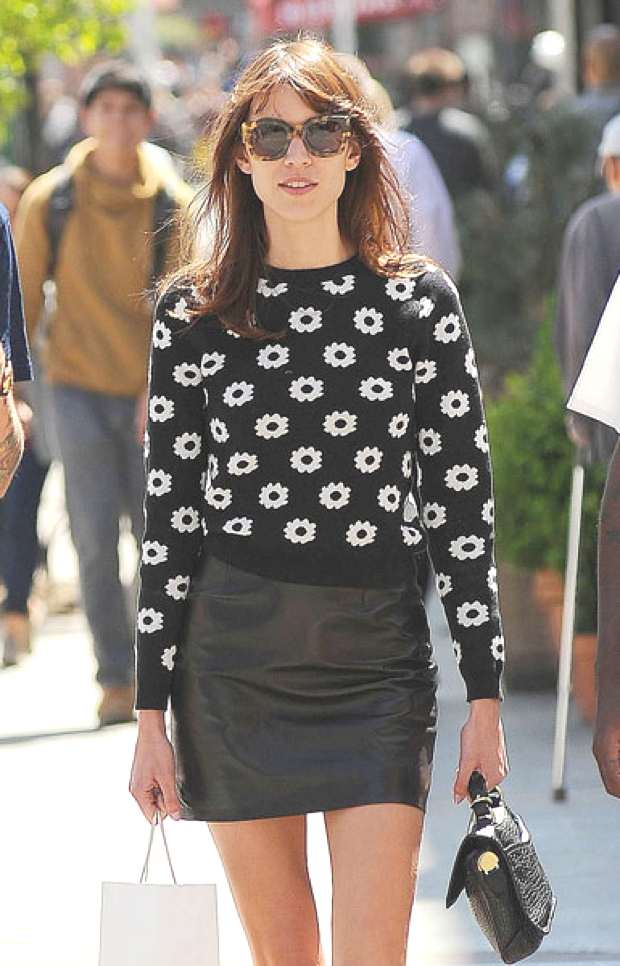 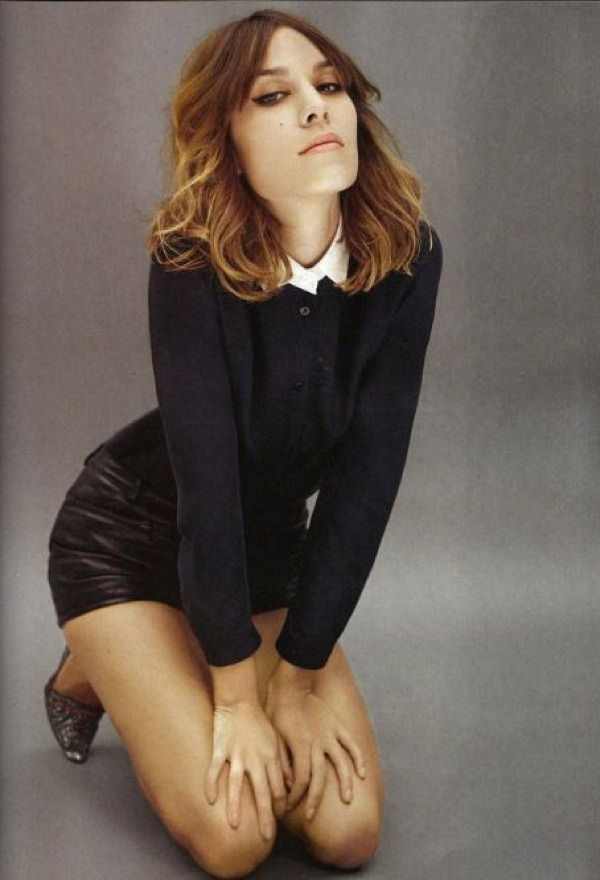 When it comes to fashion, Alexa Chung’s chic and feminine outfits never seem to disappoint me. She is number 2 in my celebrity best dressed list because her style has an effortless vibe that is inspiring. Discover her ways to mix different colors and patterns together to get her look. She is beautiful and has great sense of style.

Alexa Chung (born 5 November 1983) is an English Television presenter, a model and a contributing editor at British Vogue.She currently hosts Gonzo with Alexa Chung for MTV UK,and is scheduled to host Thrift America for PBS in 2011. At present, she is the face of Lacoste’s  “Joy of Pink” fragrance and Superga’s Italian sneakers.She was scouted by a modelling agency  at the age of 16. She also starred as Jake in a scripted reality show called Shoot Me, broadcast on Fashion TV in 2005. In July 2009, Chung moved to Next Model Management and became the face of DKNY Jeans.

She is one of my favorite style icons from UK and  she is Mulberry’s brand ambassador with an ‘it’ bag named after her.

The 26 year-old brunette, who has fronted two series of MTV show ‘It’s On with Alexa Chung’ has gained a place on the best dressed lists not just in the UK but also internationally. Mulberry has recently credited her with their huge sales figures. The ‘Alexa’ is their absolute best selling bag. That in itself is a testament to the power and influence of Alexa Chung’s style.

She became a television presenter for youth-centric, music- and style-oriented shows, and a star in what is known as “hangover TV”.

In 2009, Chung moved to New York for her own MTV show, It’s On with Alexa Chung.

I love her outfits … from the laid back androgynous to the edgy innocent. She makes her super desirable looks seem easy to pull off.

In 2010 there’s Chung, a string-beany, part-Chinese girl from the village of Privett in Hampshire, who grew up riding ponies and trying to decide whether to study literature or art at university. She has a big sister who listened to the Spice Girls and two older brothers who teased her for her large ears and skinny limbs. She wore riding clothes, her school uniform, and the occasional floral overall.

She was awarded the Elle Style Award for Best TV Presenter in 2009. Also in 2009, she received Glamour’s award for Best TV Presenter at the magazine’s annual award ceremony.Chung is a muse to many fashion designers because of her distinctive personal style. She frequently appears on best dressed lists, is a regular cover girl for Vogue, Elle and Harper’s Bazaar and is often seen in the front row at fashion shows.

In February 2010, Chung collaborated with J.Crew’s  Madewell on a womenswear line which was unveiled during New York Fashion Week. Vogue’s Anna Wintour has described Chung as “a phenomenon” while the New York Times has declared her “the Kate Moss of the new generation”. Chanel designer Karl Lagerfeld has described her as “beautiful and clever..a modern girl”.
As for her personal life Alexa Chung has been in a relationship with Arctic Monkeys front man Alex Turner since April 2007.

Alexa Chung, also, topped the charts for 2009, named by Vogue as the years most stylish woman. It runs in the family, her style is inspired by her mother, she admits and she often borrows clothes from her.

Queen of cool Alexa Chung teamed a new choppy bob with her baby pink Chanel dress at the British Fashion Awards in London. Taking her grown-out bob back to chin length and keeping her trademark two-toned hair color, Alexa proved bobs don’t have to be glossy to look good. It’s no wonder she won the British Style Award! I love her cool trendy relaxed style!!!! 🙂