Notice: Only variables should be passed by reference in /var/www/vhosts/trendsurvivor.com/httpdocs/wp-content/themes/thevoux-wp/admin/ot-loader.php on line 326
 Things to do in Vancouver- attractions- relax-shopping
CANADA, TRAVEL IN STYLE
2016/07/07 by Nina Papaioannou

Check out 10 things to do in Vancouver that will guarantee you a magical travel experience in one of the most beautiful cities of the world!

Does traveling alone scare you or intrigue you? I love traveling… alone, with friends, visiting friends .. you name it. I am in!

Vancouver is a place I had never been before and always wanted to go. I stayed for five days with my friend Lara who lives there. I was impressed by the beautiful city surrounded by mountains, the incredible parks and the sandy beaches.

These 10 things to do in Vancouver are worth saving because they are insider tips, not all part of the major attractions you will find when searching online for the best travel spots. 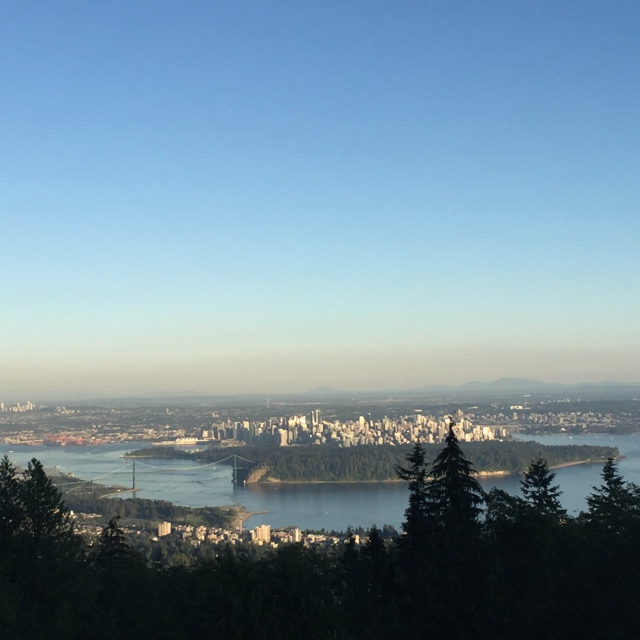 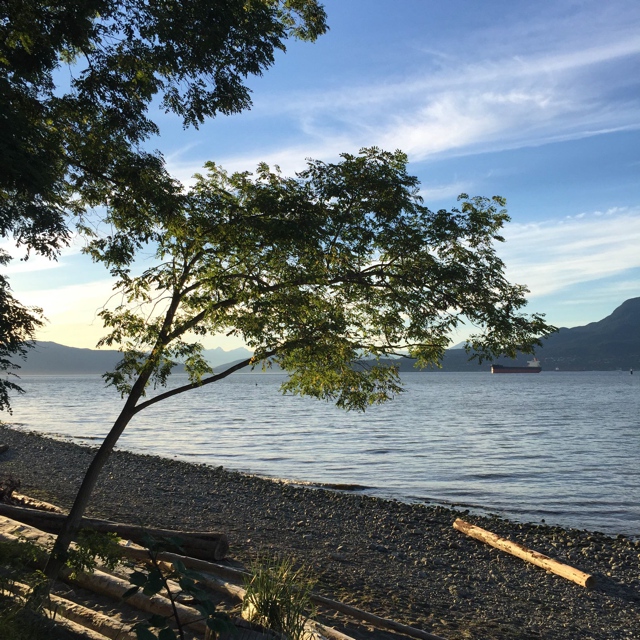 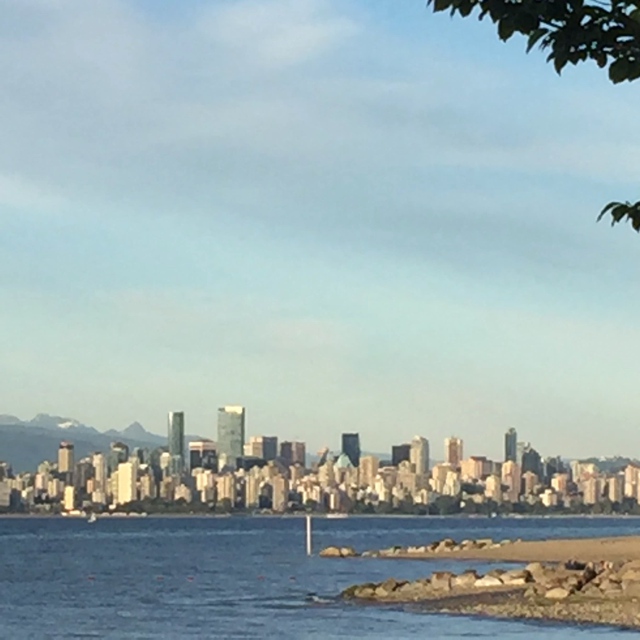 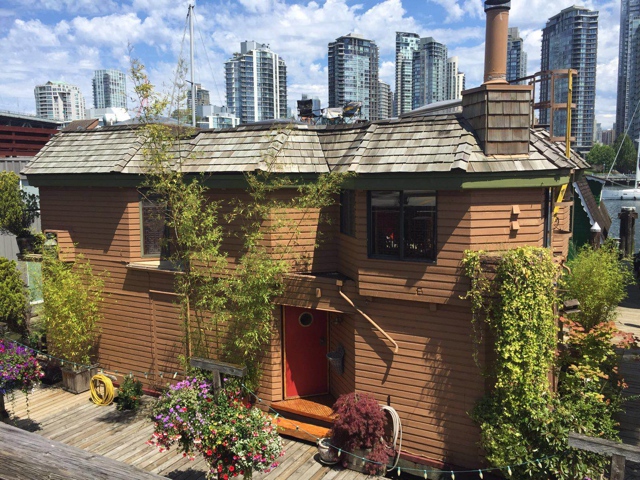 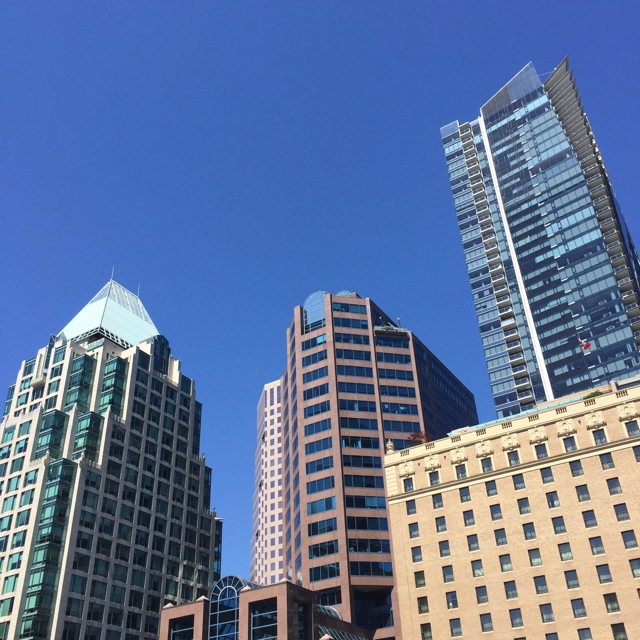 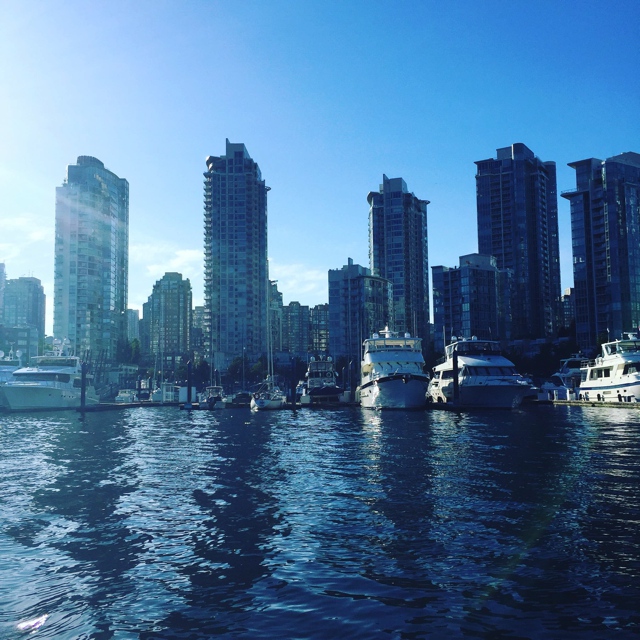 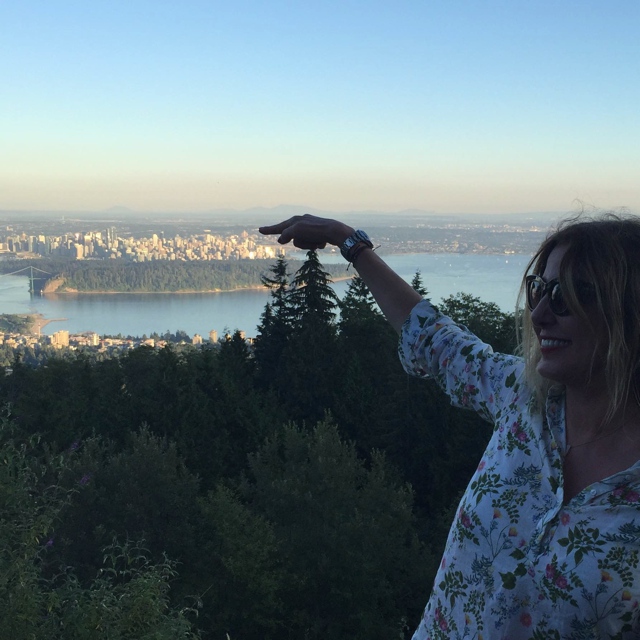 Things to do in Vancouver


Vancouver has something for everyone, whether you fancy visiting the major attractions, or shopping for the latest trends, or immersing yourself in nature. 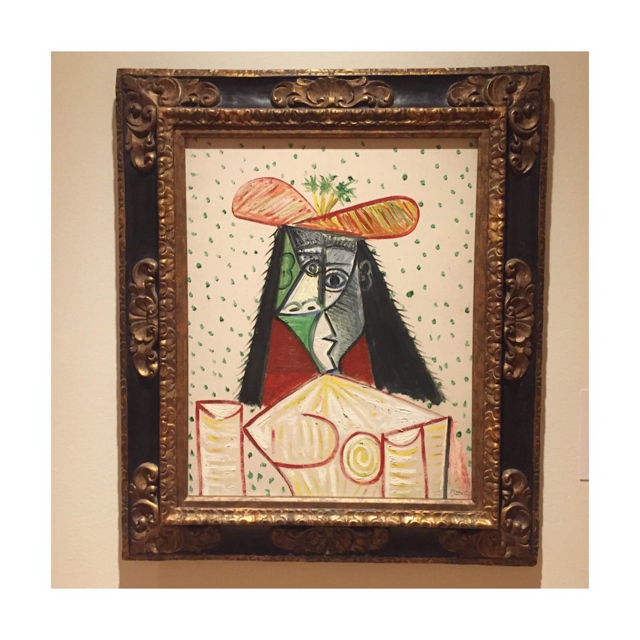 Vancouver Art Gallery is known for its works by regional artists. This should be part of your checklist especially if you visit the city now. There is an amazing exhibition Picasso: The artist and his Muses. 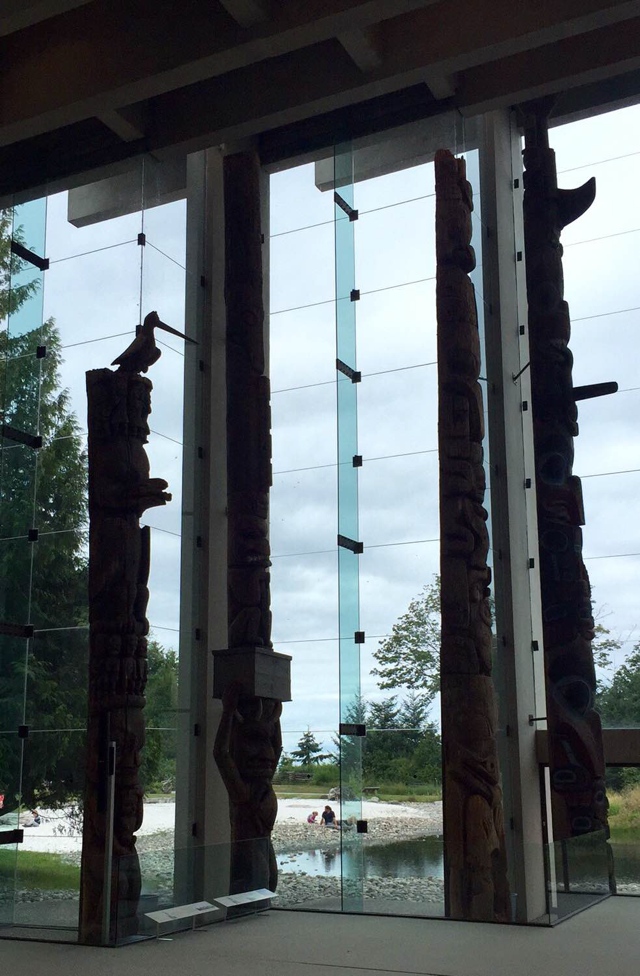 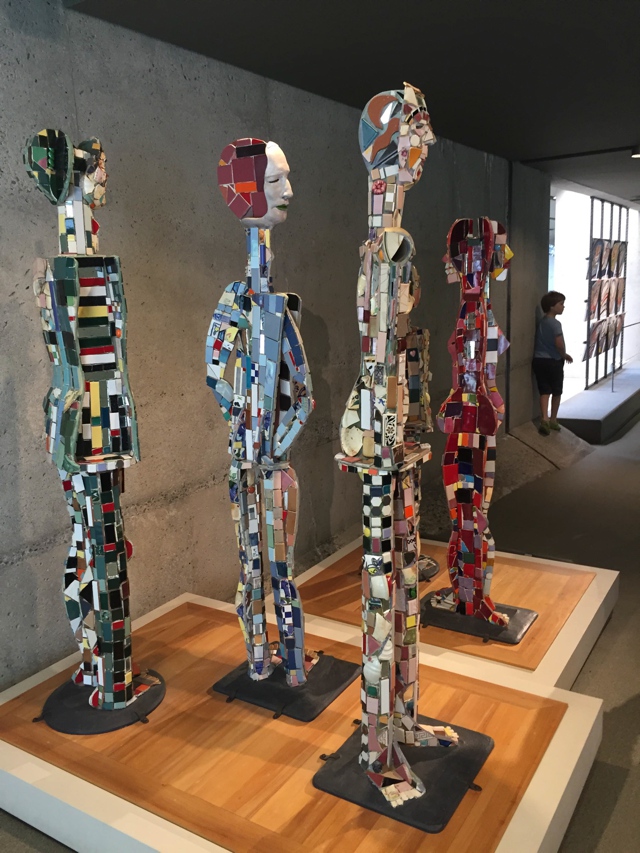 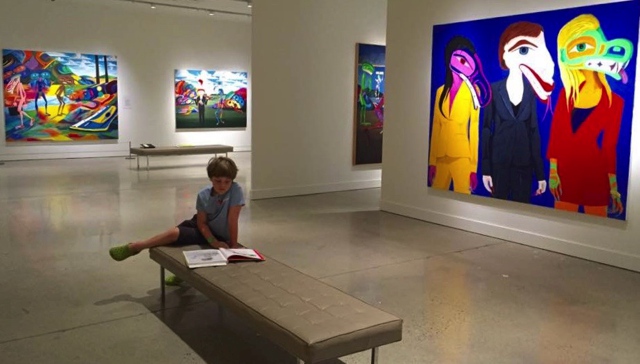 Absorbed and inspired by the art and messages of Laurence Paul Yuxweluptun. Hard to ignore. His painted works explore political, environmental, and cultural issues. Exhibition at the Museum of Anthropology until October 16, 2016.

We loved the work of Laurence Paul Yuxweluptun, an artist of Coast Salish and Okanagan descent, is known for his bold and political approach to Northwest Coast Native art. 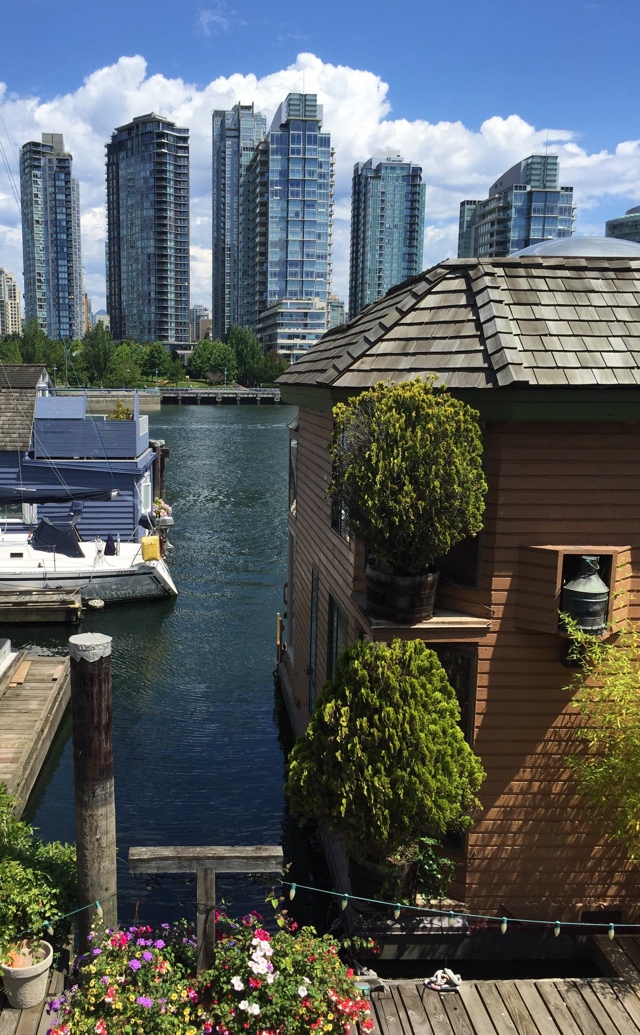 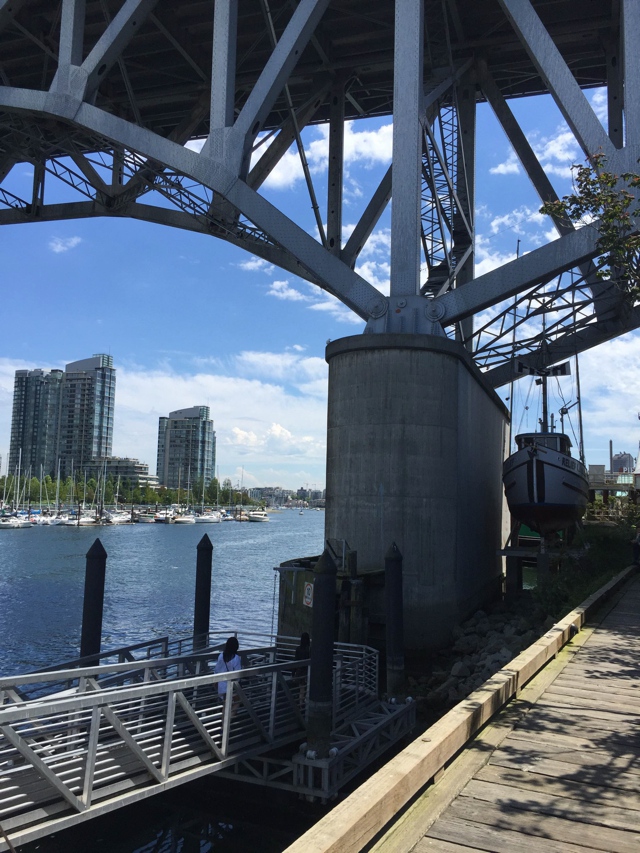 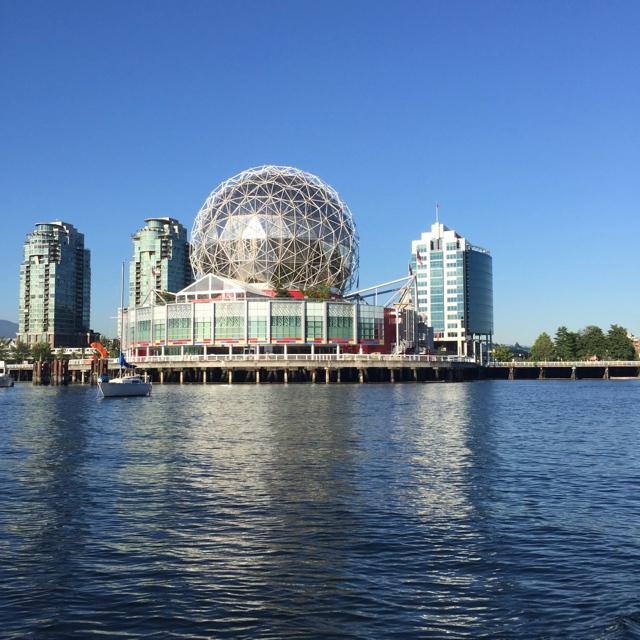 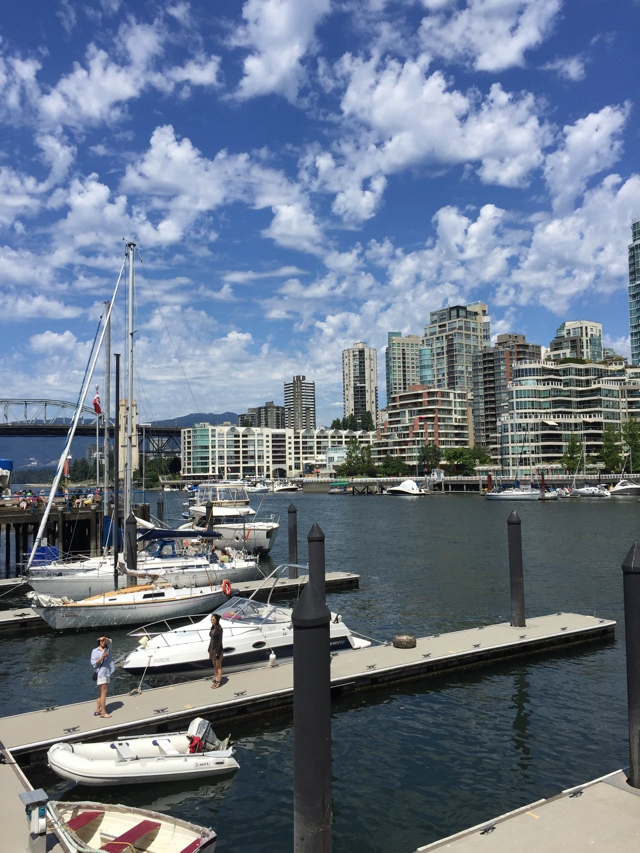 Visit Granville Island now anchored in the arts and crafts community, and is one of the best places for families to experience Vancouver. I also recommend aquabus because you get to enjoy excellent views of the skyline from the sea. Furthermore, you can take some amazing pictures. 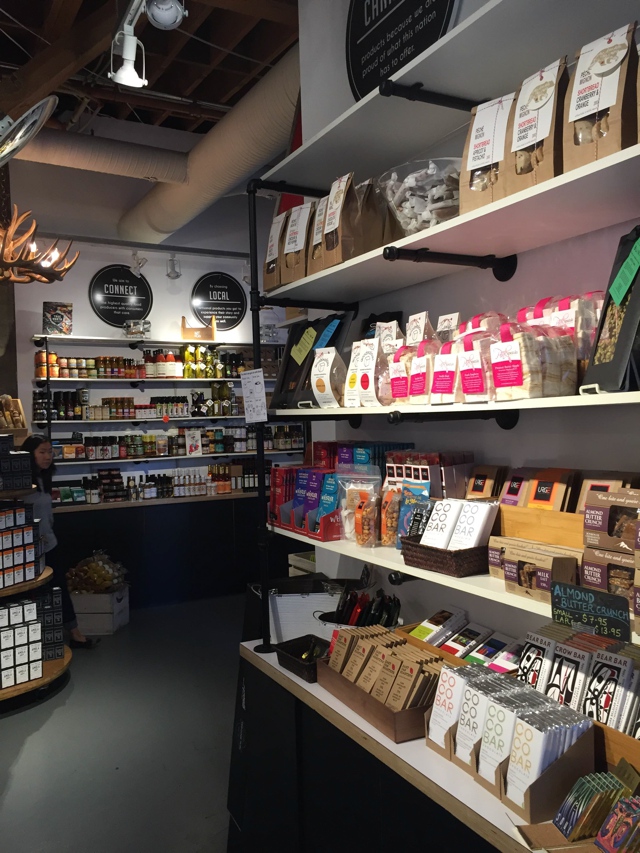 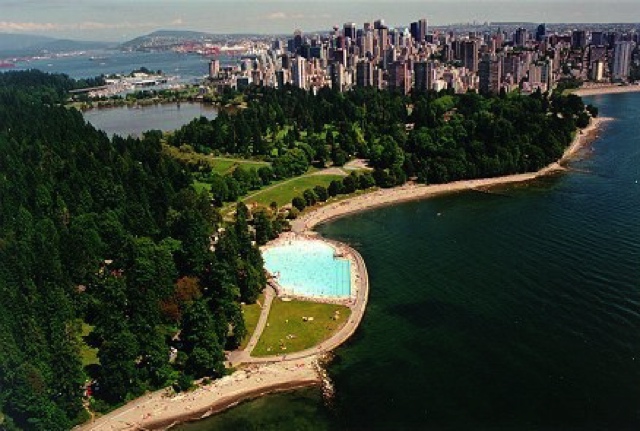 Stanley Park is a 405-hectare public park that borders the downtown of Vancouver. A wonderful retreat from the big city. You can rent a bike and ride along the sea wall and beaches.

The park has a long history and was one of the first areas to be explored in the city. The land was originally used by indigenous peoples for thousands of years before British Columbia was colonized by the British during the 1858 Fraser Canyon Gold Rush. learn more here.

West Point Grey is one of the best neighborhoods in the city located on the western side. 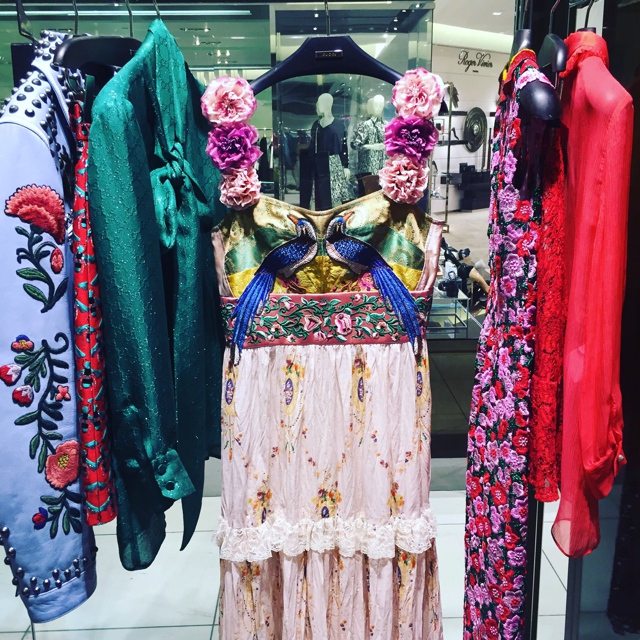 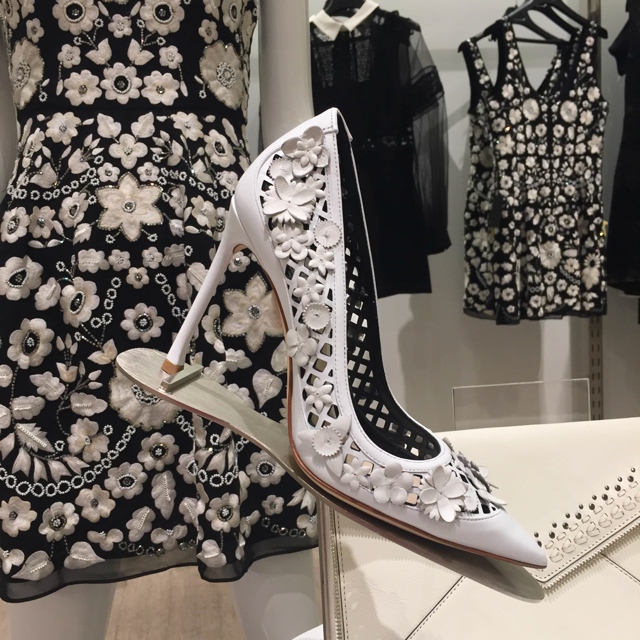 Holt  Renfrew a department store with an over 179-year heritage. You must visit Canada’s leading luxury apparel retailer, especially when they have 80% off sales 🙂

Once a purveyor of fashion to Her Majesty Queen Victoria, Holt Renfrew began in 1837 as a modest hat shop. Over the years the brand developed and expanded across Canada. In the 1930’s Holt Renfrew began exclusive accounts with leading European designers and in 1947 hosted Monsieur Christian Dior when he launched his “New Look.” After many years of foreign ownership Holt Renfrew was bought in 1986 by W. Galen and the Hon. Hilary M. Weston.

Explore the city center around Granville street and Robson street. Shopping your athletic gear at Lulu Lemon is a must.

You should check out Nordstrom. If it’s the right time of year they have big sales, too. I got the most amazing Valentino sandals thanks to Ola who works in the designer shoes department.

Yaletown for hip shopping. It was formerly a heavy industrial area dominated by warehouses and rail yards it has been transformed into one of the most densely populated neighbourhoods in the city.

Breakfast at Beyond Bread : Fabulous bread, pastries and chocolate rolls. 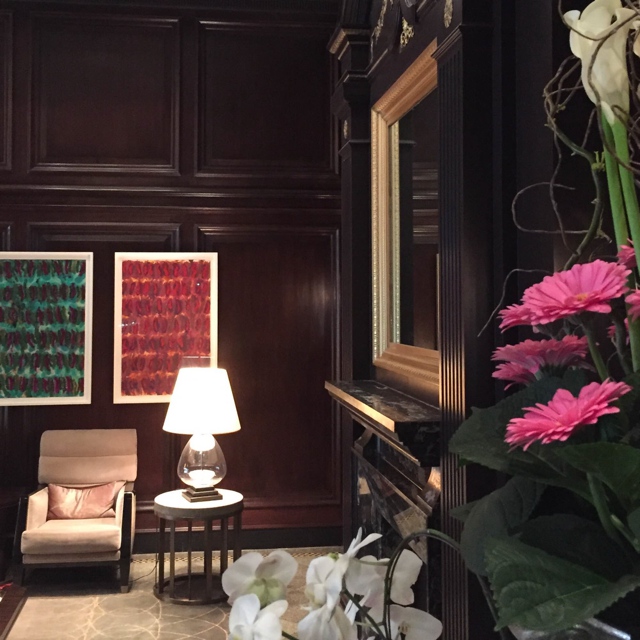 Rosewood Hotel Georgia : This ultra-chic hotel, restored to its original 1920s grandeur, is across the street from the Pacific Centre Mall’s upscale shopping and a 10-minute walk from waterfront dining.

If you have time you can also visit Fairmont Chateau Whistler, the posh ski-in. Stunning exterior perched right at the base of Blackcomb Mountain.

Relaxing things to do in Vancouver 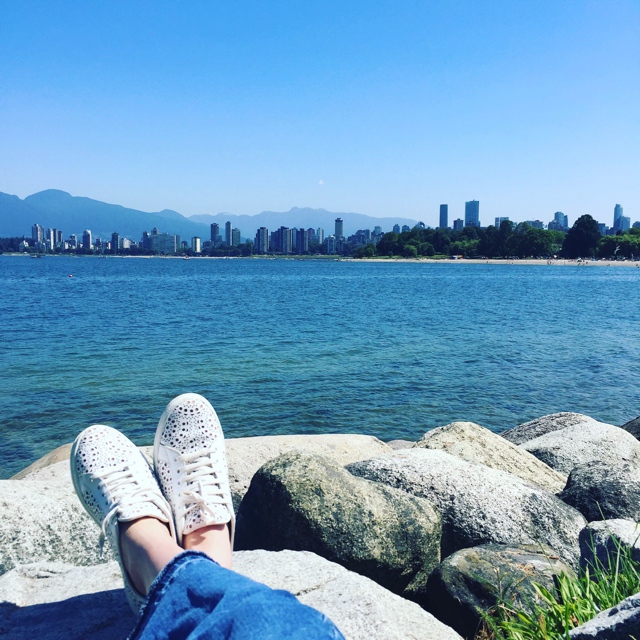 Selfie at Kitsilano. Featuring Alaia laser cut sneakers in white ( Find here but if you are wearing half size definitely go  a size down because they run big )

Jericho Beach, is a sandy beach located west of the seaside neighbourhood of Kitsilano. Go for breathtaking views of the mountains and the city. 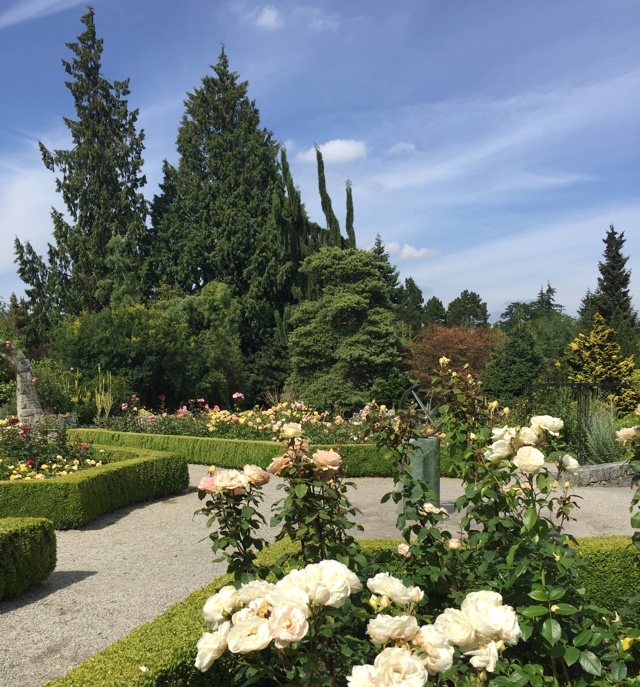 VanDusen Botanical Garden. Special features in the garden include carved totem poles, large stone sculptures, and a Korean Pavilion at the edge of the Asian plant collection. Also, children, in particular, enjoy the maze situated adjacent to the heirloom vegetable garden. 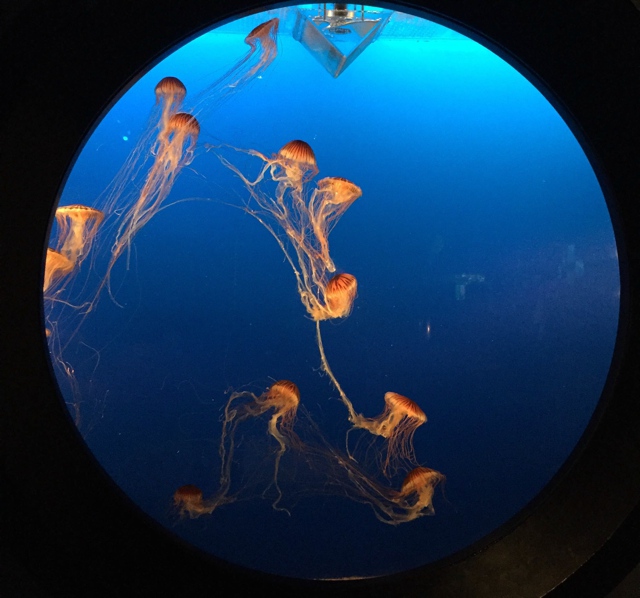 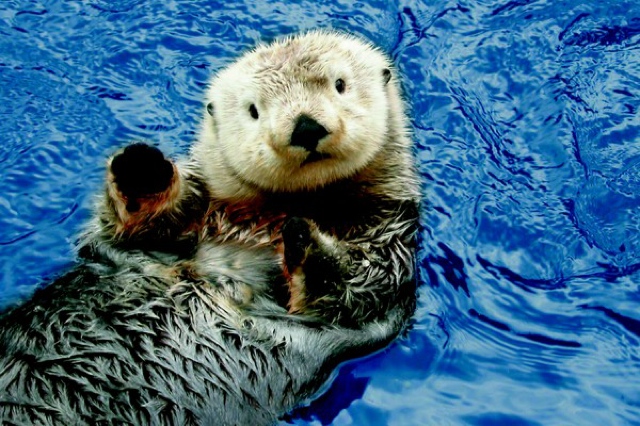 PS 2. If you have recommendations for Vancouver, I will be happy to read your favorite places in the comments below because I plan to go back on day… soon…

Photos – Nina P (except Stanley Park and seal from wiki)