Notice: Only variables should be passed by reference in /var/www/vhosts/trendsurvivor.com/httpdocs/wp-content/themes/thevoux-wp/admin/ot-loader.php on line 326
 Texas Fashion Blogger Style in Southfork Ranch - TrendSurvivor
USA
2014/05/07 by Nina Papaioannou 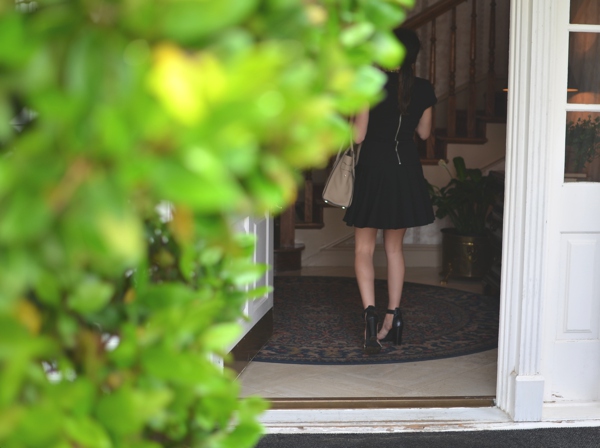 Even though, I never planned to ride a mechanical bull, or take a hayride I was really looking forward to our last day event with rewardStyle, the Texas fashion blogger style experience.

We had brunch, listening to a country concert at the legendary Southfork Ranch, made famous by the Ewing Family in the television series Dallas. The Ewing mansion defines Grand Texas Style. 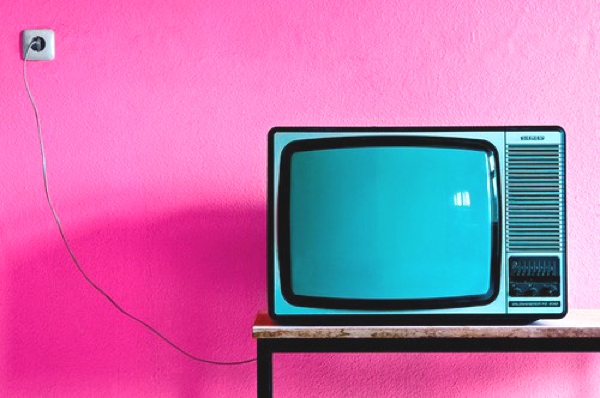 Into The Dallas South-fork Ranch… back to the 1980s

History at Southfork began in 1978, when Lorimar Productions chose the North Texas showplace as the site for the CBS-TV series “Dallas”. The hit series, which counted millions of viewers across the United States and in 95 foreign countries as fans, was originally broadcast in the United States from 1978 to 1991. The series continues to be broadcast in syndication and still is in first-run status in many countries around the world. Because of the ranch’s high profile on television, the beautiful white mansion, the pool, the barns and surroundings quickly became a tourist mecca…. 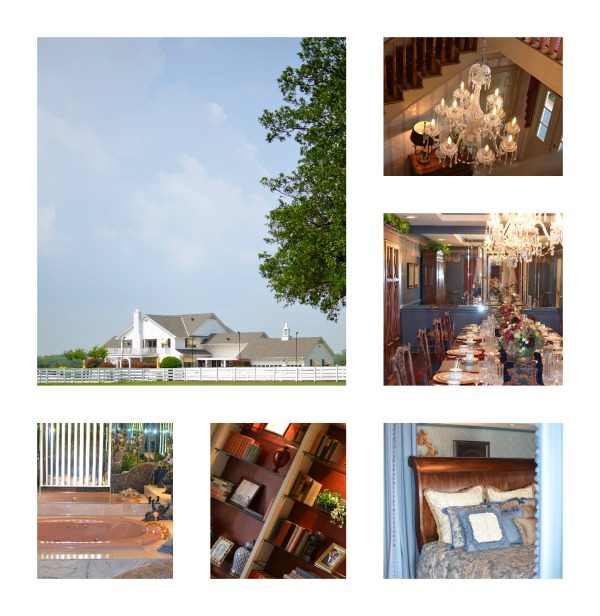 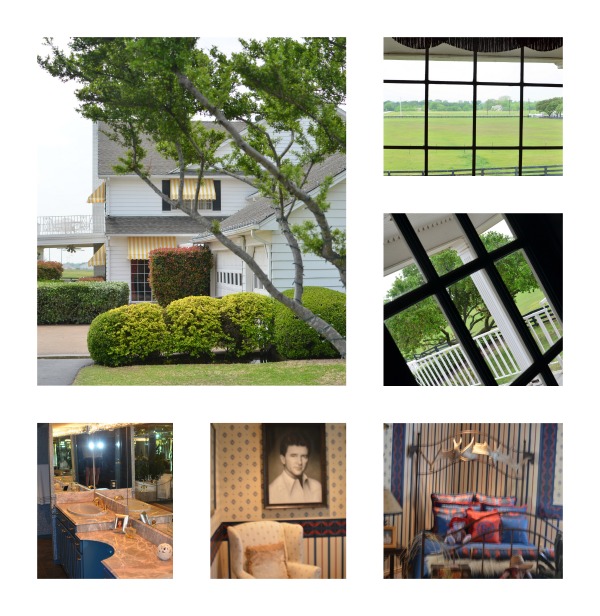 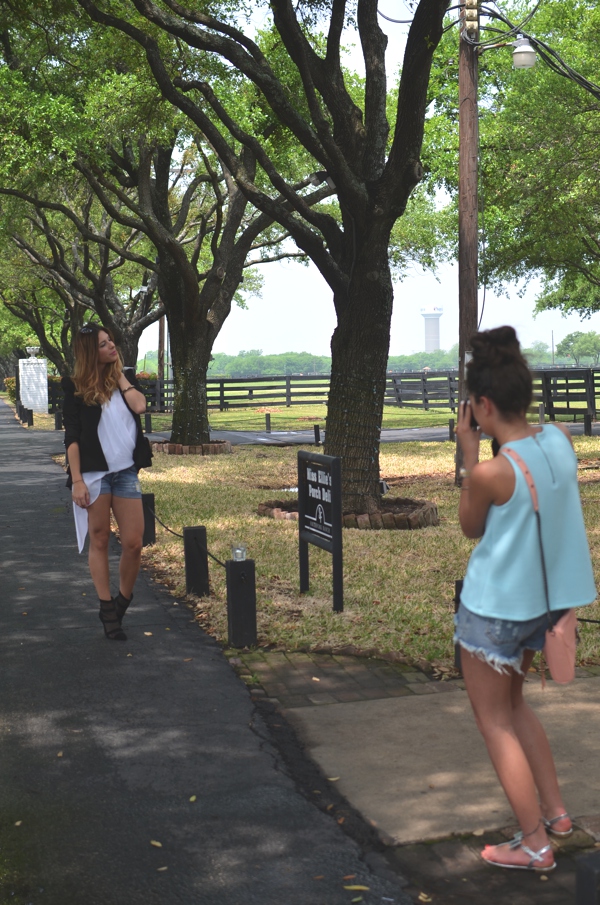 German bloggers from Munich Luisa Lion (Style Roulette) and Anni from Stuttgart (Fashion Hippie Loves) taking pictures of each other. 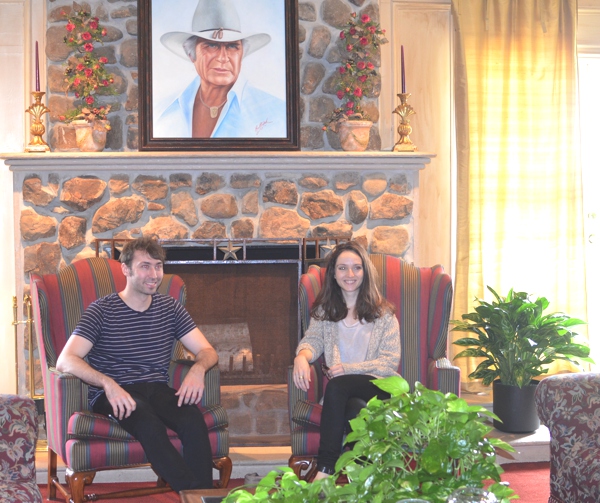 Into the Gloss co-founder Michael Harper in JR’s seat 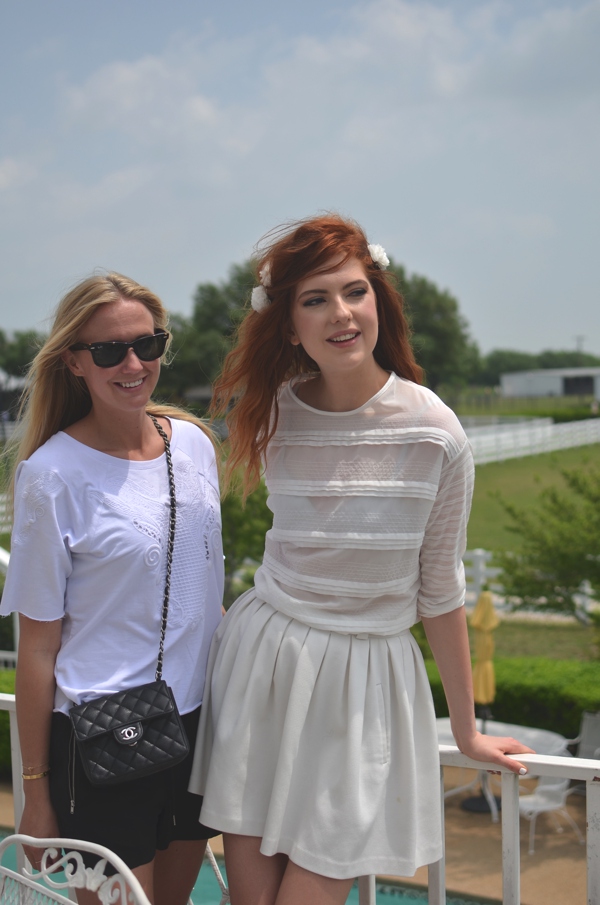 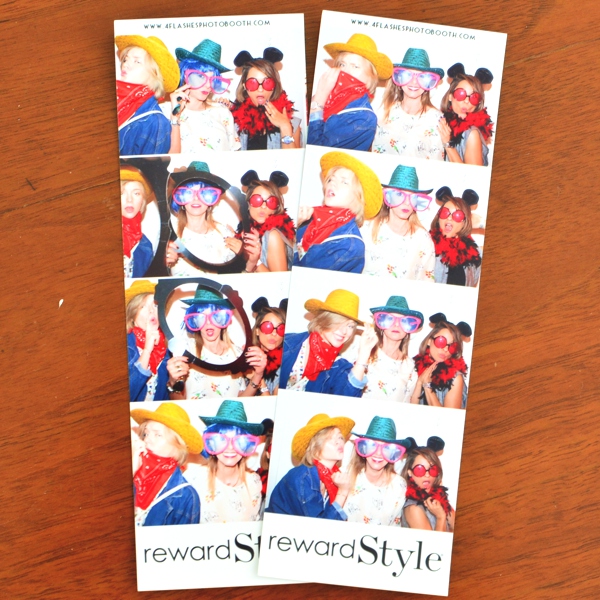 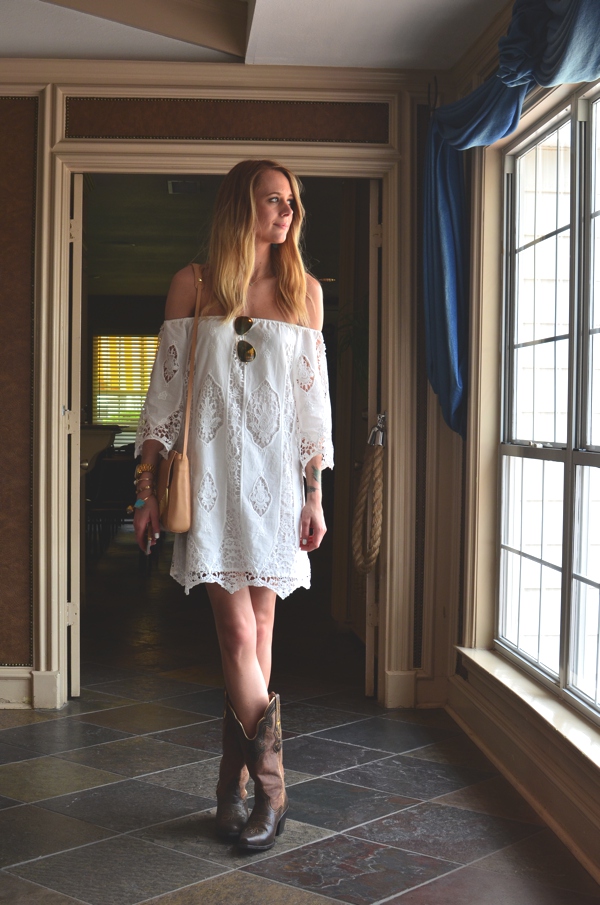 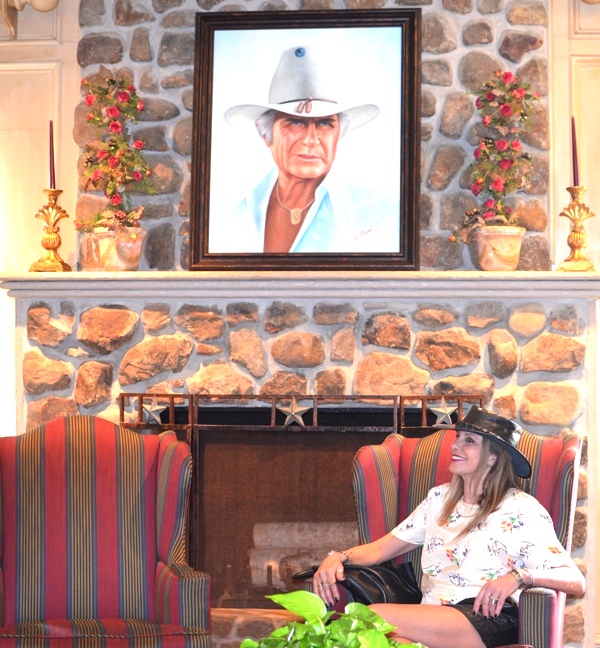 Check out my outfit… it is coming up next. I am wearing a kind of cowboy leather hat which is actually from Australia but I was told it looked the part.