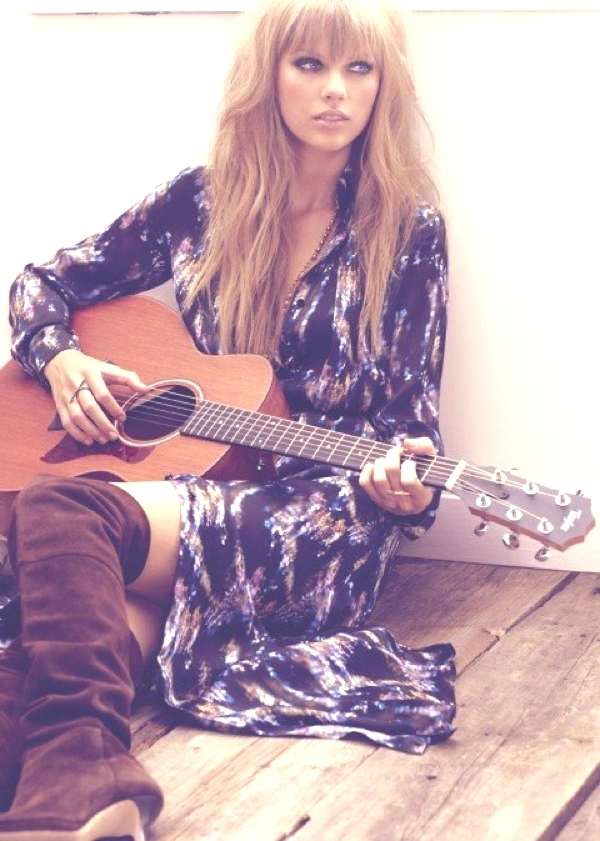 The successful American country pop singer, Taylor Swift (born December 13, 1989) is on the top of my best dressed list and one the world’s favorite style icons. She hit the charts in 2006 with the release of her debut album, which went multi-platinum and her second album was just as successful, garnering her four Grammy Awards, including Album of the Year. However, despite her incredible musical talents, Taylor Swift has also become a stylish trend setter. She has never failed on the red carpet and her style is unique, elegant and glamorous. I always admire Taylor Swift’s evening hair and make-up. Her street style pictures are also inspiring. She uses a healthy dose of a rocker chic in her outfits and creates effortlessly chic looks. Forbes estimates that she is worth over $165 million. WOW! Super stylish, undeniably smart and multi-talented! Enjoy Taylor Swift’s best outfits! 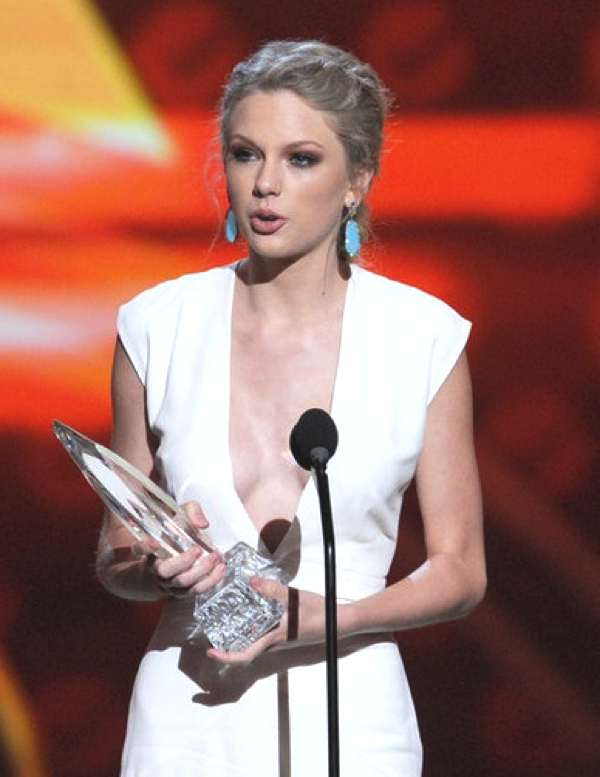 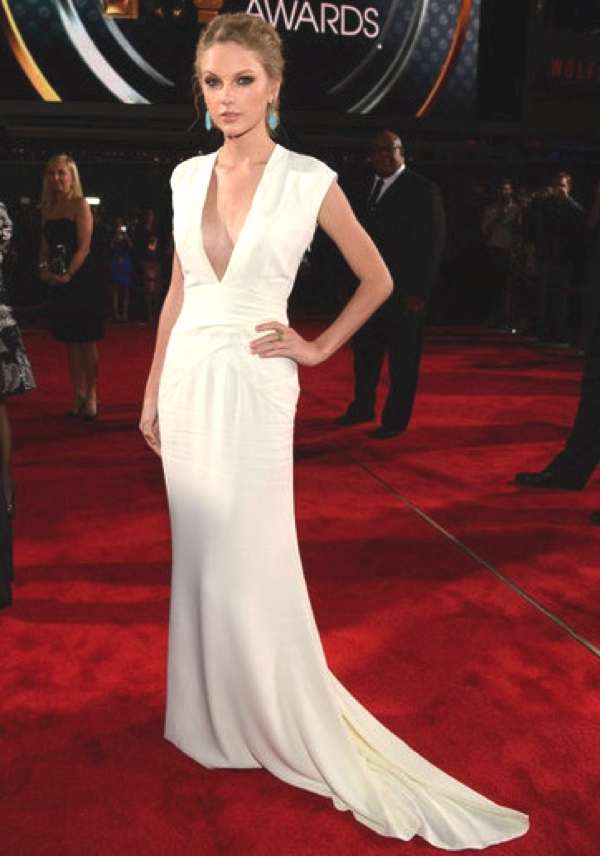 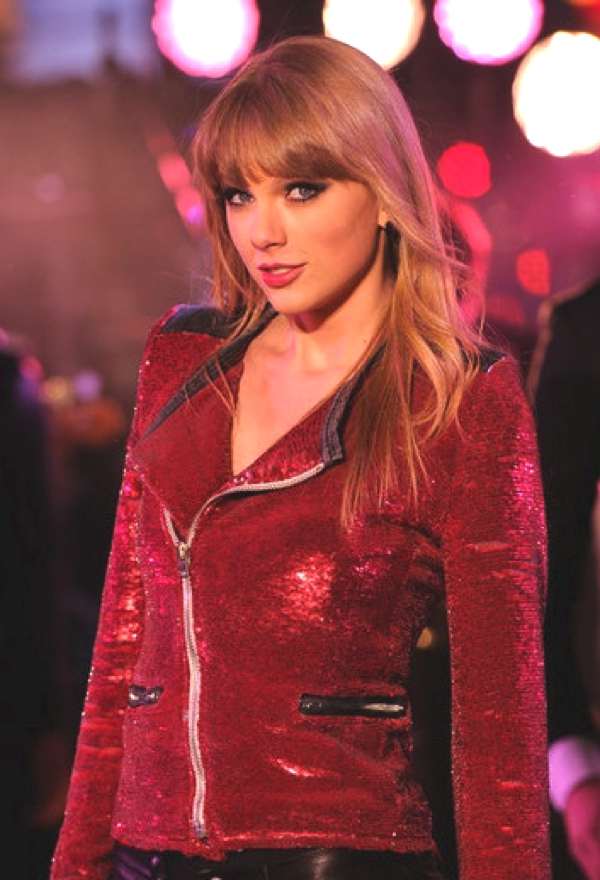 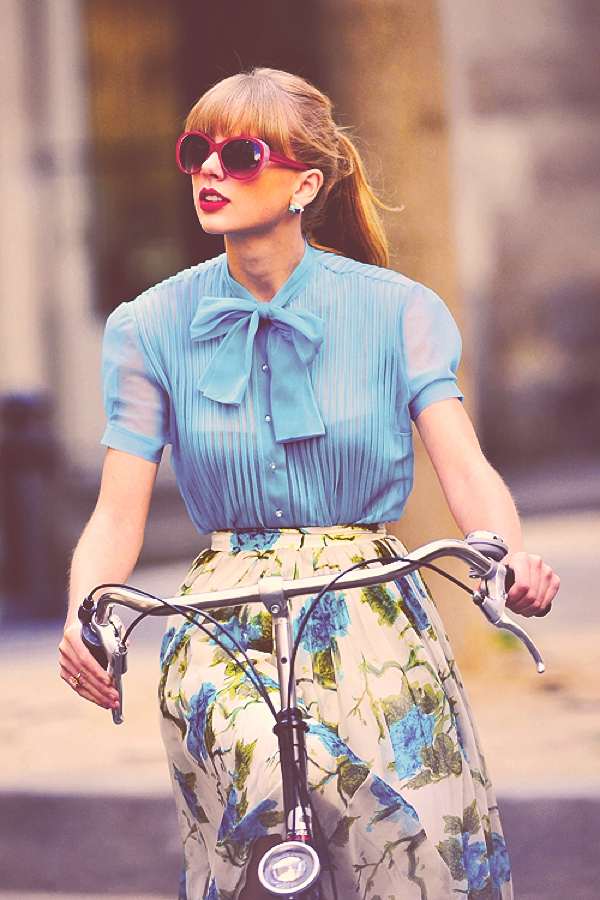 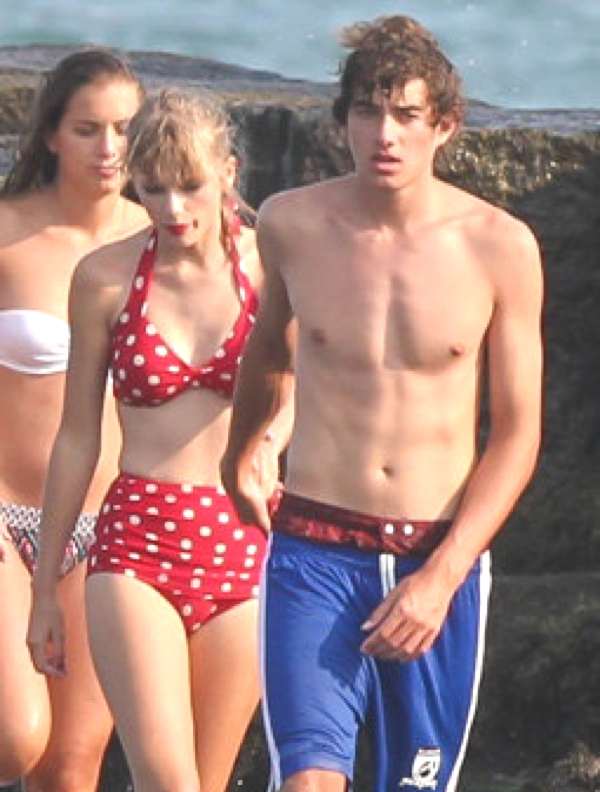 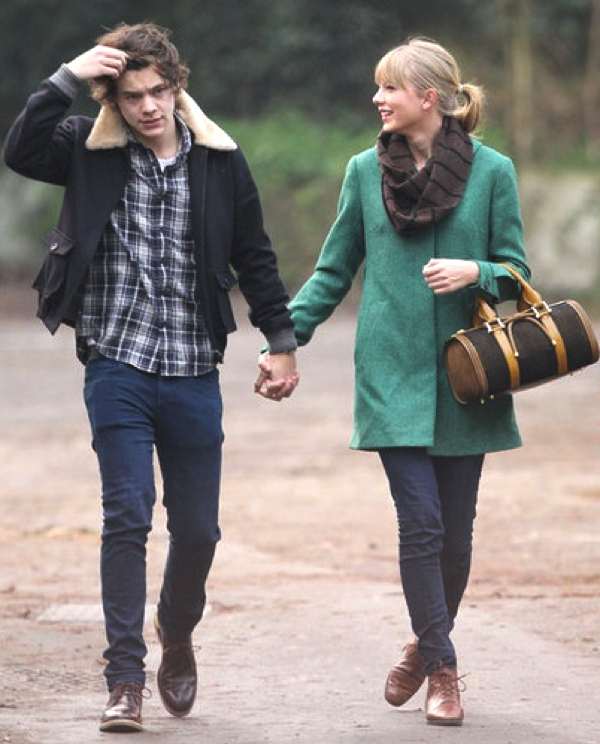 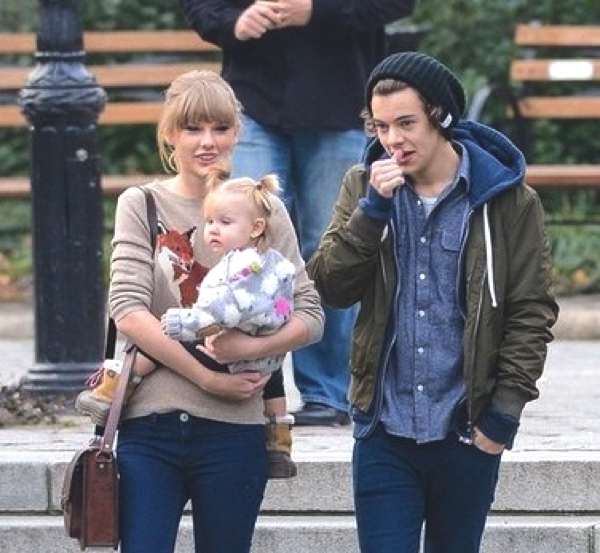 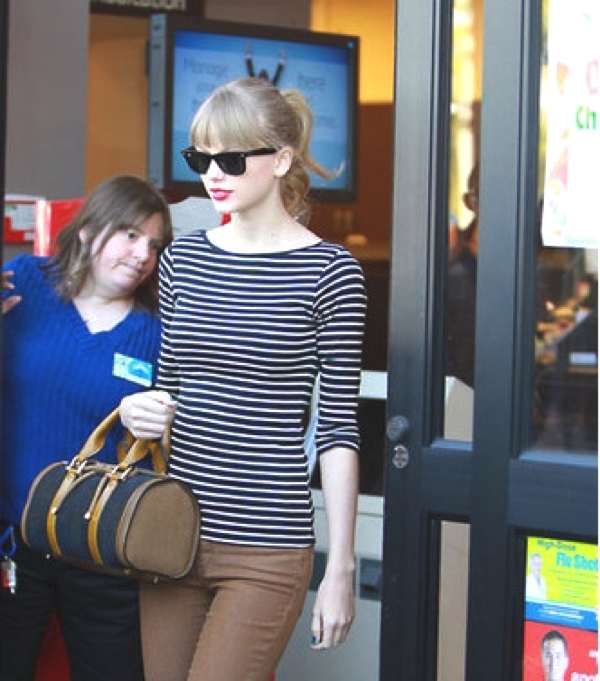 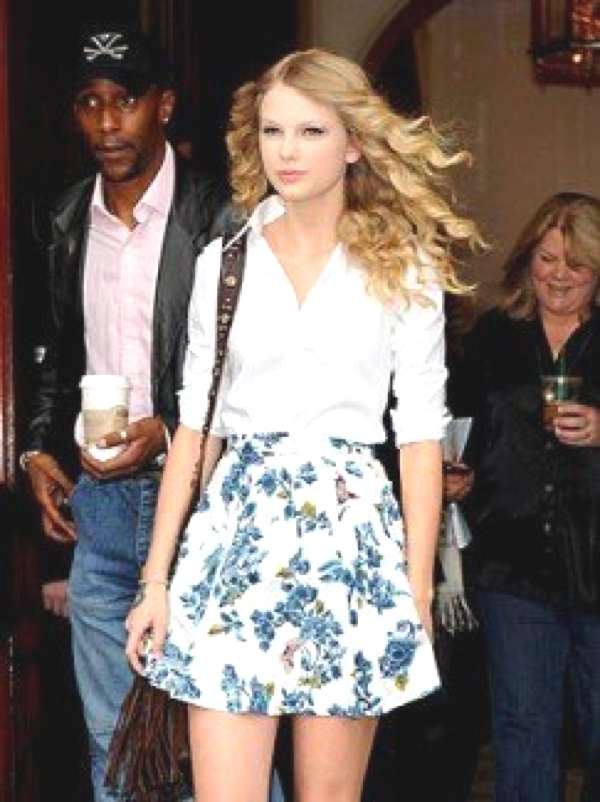 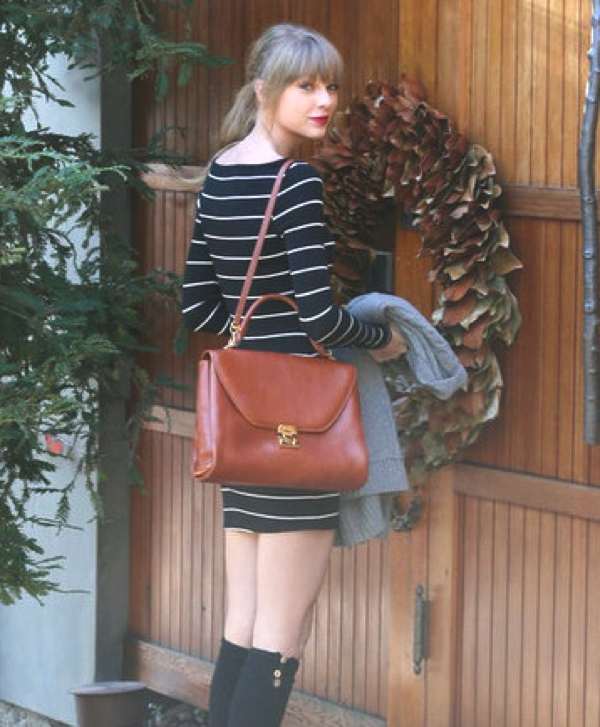 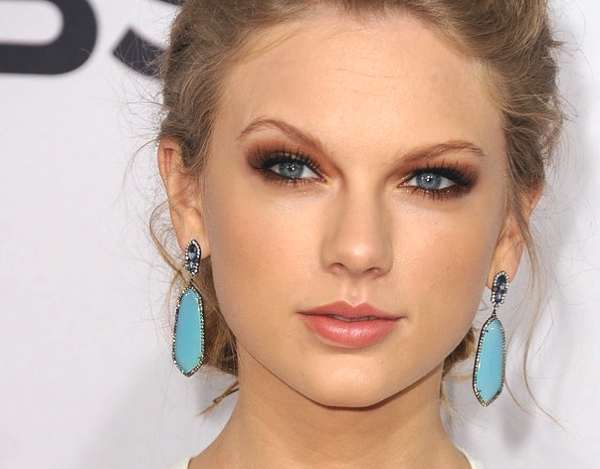 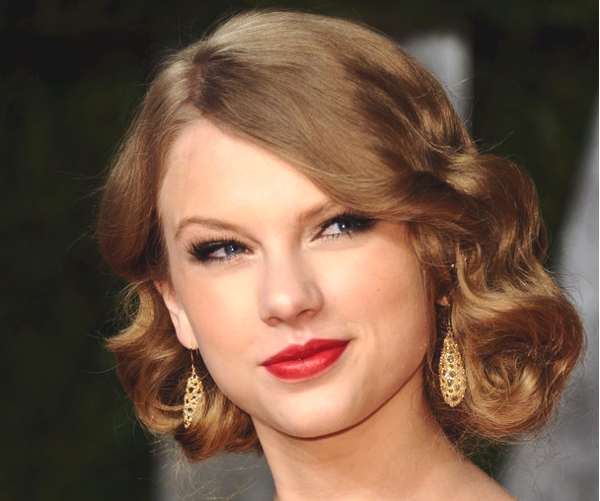 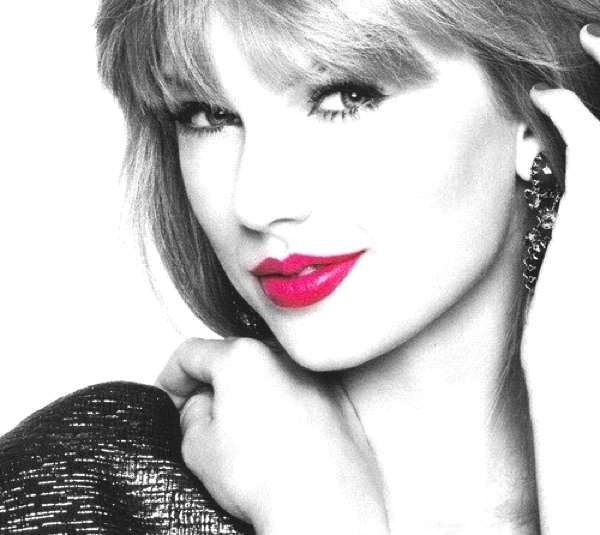 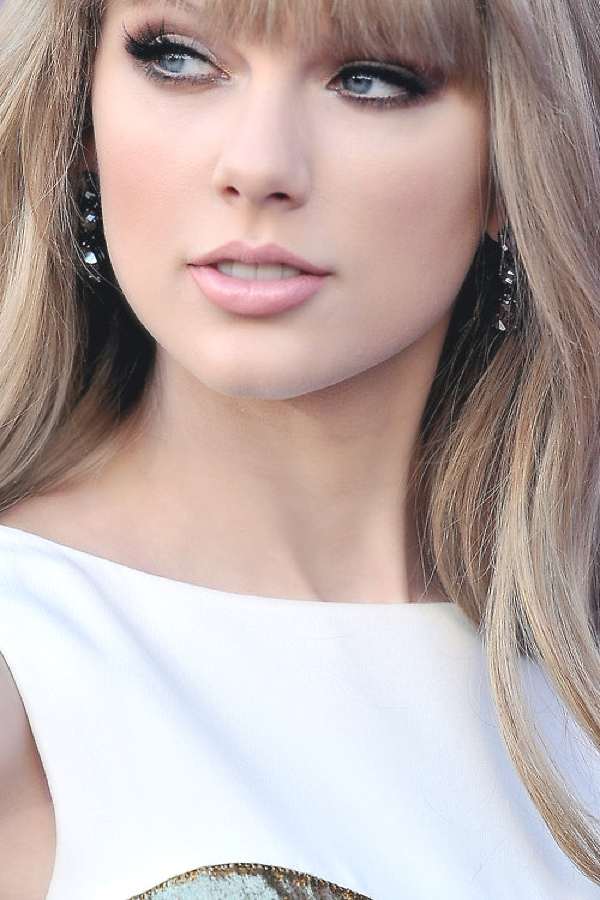 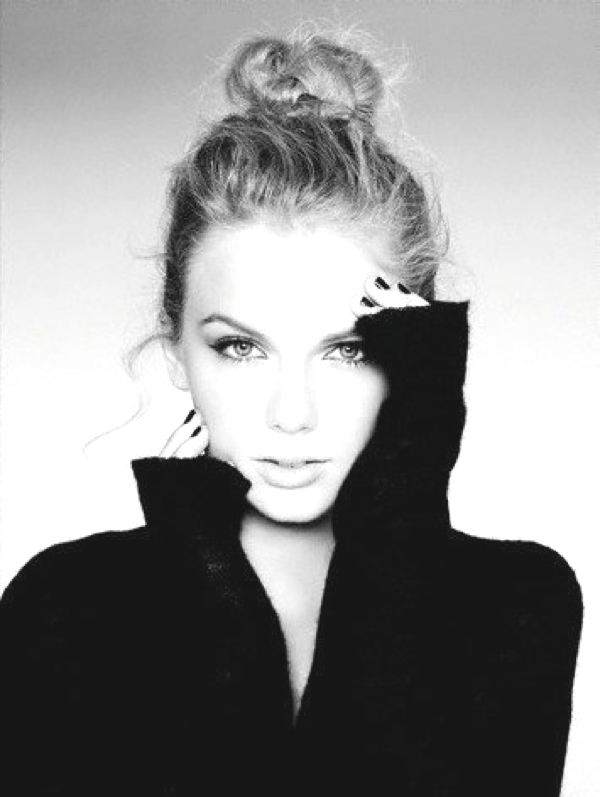 You can see more here

“Hi, I’m Taylor. I love the number 13. I was born in December on a Christmas tree farm. I like imagining what life was like hundreds of years ago. I have blurry eyesight. My favorite thing in life is writing about life, specifically the parts of life concerning love. Because, as far as I’m concerned, love is absolutely everything.

I’m easily excited, thrilled, scared, and shocked. I’m 23 now, but I never stopped jumping up and down when something wonderful happens. My biggest fear is getting bad news. Or, letting someone down. I really love showing people what I meant when I wrote a song, so my shows are very theatrical. I knock on wood constantly. I have a cat named Meredith. She’s named after my favorite character on Grey’s Anatomy, and she’s fantastic. I live in Nashville, a magical land where 99% of the people are friendly and courteous drivers who let you in and don’t honk at you….” You can read more here

Taylor Swift’s song- We Are Never Ever Getting Back Together has 118,198,252 views on youtube

Swift’s fourth album, Red, was released in 2012. Its opening US sales of 1.2 million were the highest recorded in a decade, with Swift becoming the only female artist to have two million-plus opening weeks. The Red Tour is scheduled to begin in March 2013.