Notice: Only variables should be passed by reference in /var/www/vhosts/trendsurvivor.com/httpdocs/wp-content/themes/thevoux-wp/admin/ot-loader.php on line 326
 HERMES BIRKIN, BIRKIN SEE ALL ABOUT IT - TrendSurvivor
IT HANDBAGS
2014/06/22 by Nina Papaioannou

The birkin handbag is a handmade, in France by expert artisans, tote named after actress, singer and style icon Jane Birkin. 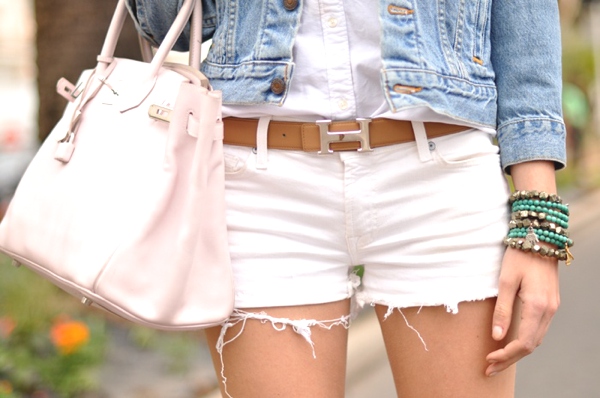 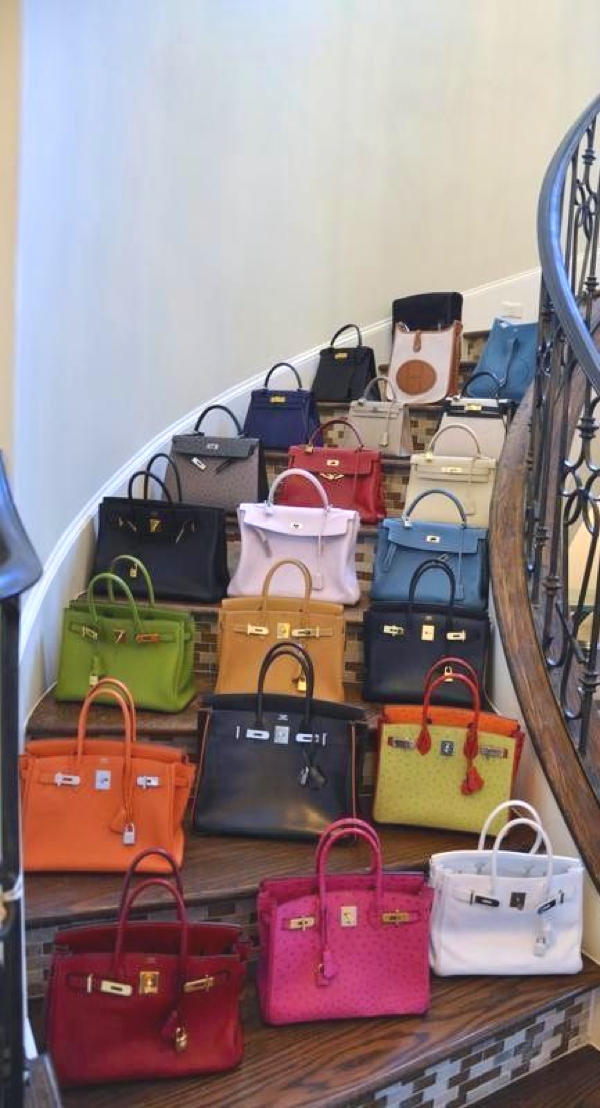 The story goes …In 1981, Hermès chief executive Jean-Louis Dumas was seated next to Jane Birkin on a flight from Paris to London. She had just placed her straw bag in the overhead compartment of her seat, but the contents fell to the deck, leaving her to scramble to replace them. Birkin explained to Dumas that it had been difficult to find a leather weekend bag she liked. In 1984, he created a black supple leather bag for her based on an 1892 design.

She used the bag for herself then later changed her mind because she was carrying too many things in it.

I read in dailymail.co.uk “What’s the use of having a second one? You only need one and that busts your arm; they’re bloody heavy. I’m going to have to have an operation for tendonitis in the shoulder.”

The Birkin handbag has since become an icon. Victoria Beckham owns an Hermes collection worth over $2million, while Kim Kardashian has so many, she uses one as a gym bag. Enjoy the best street style photos featuring the Birkin bag in all sizes and colors. 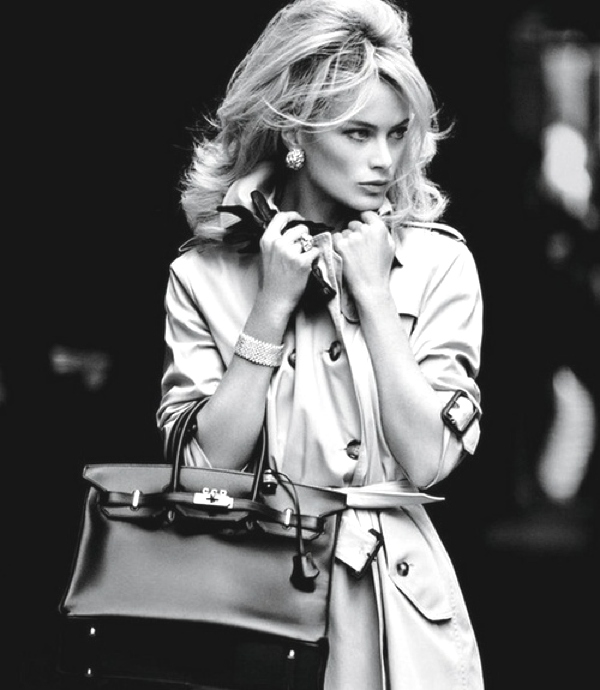 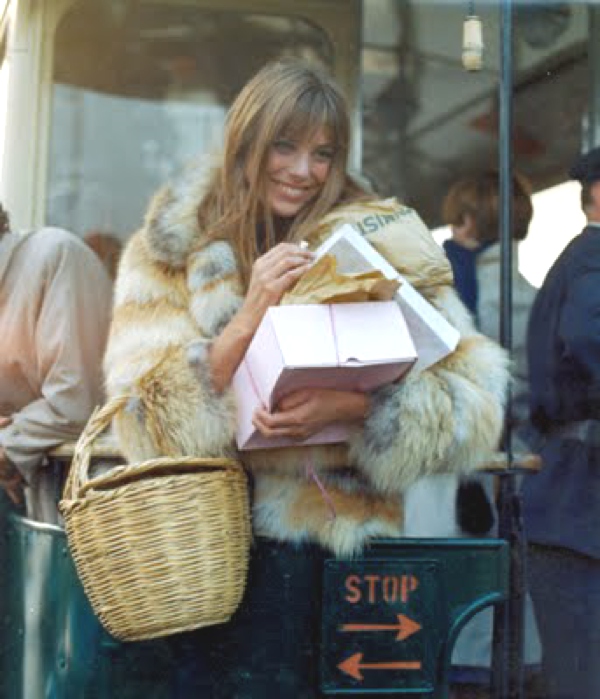 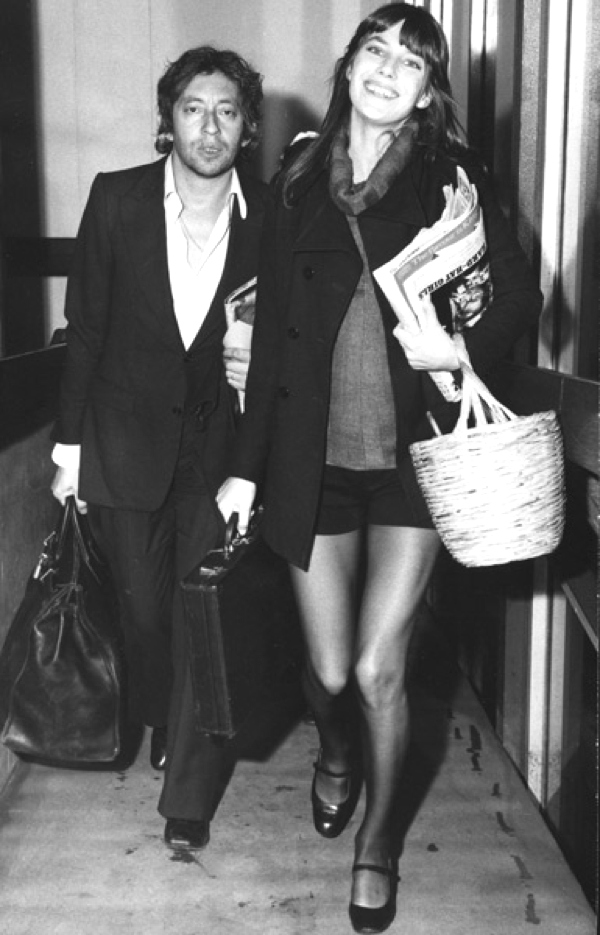 Jane Birkin from the straw bag to the iconic handbag 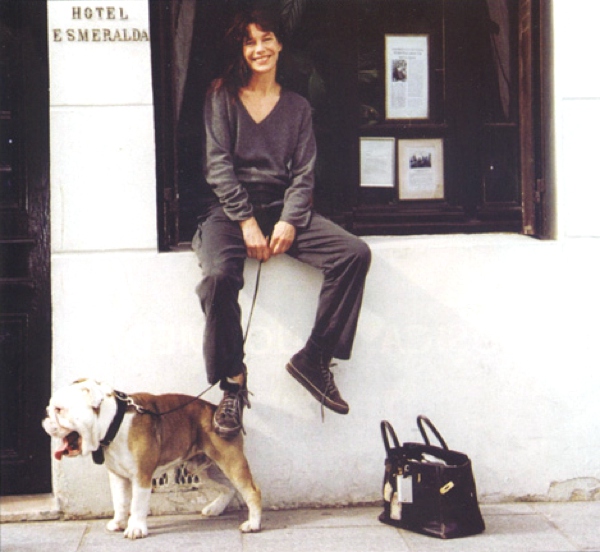 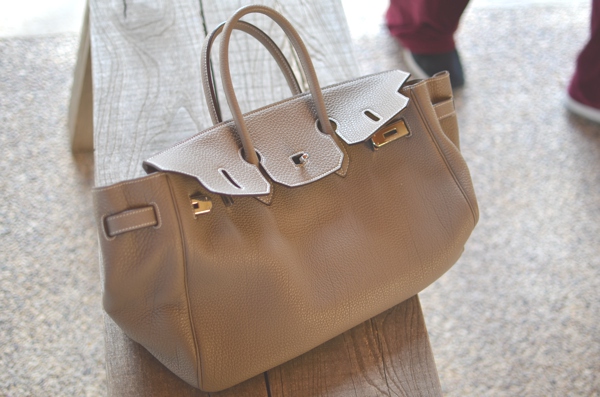 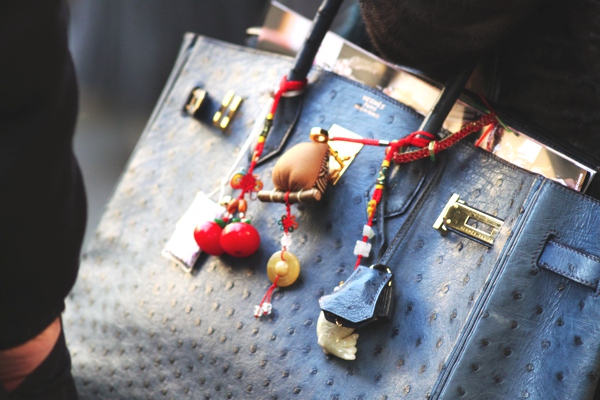 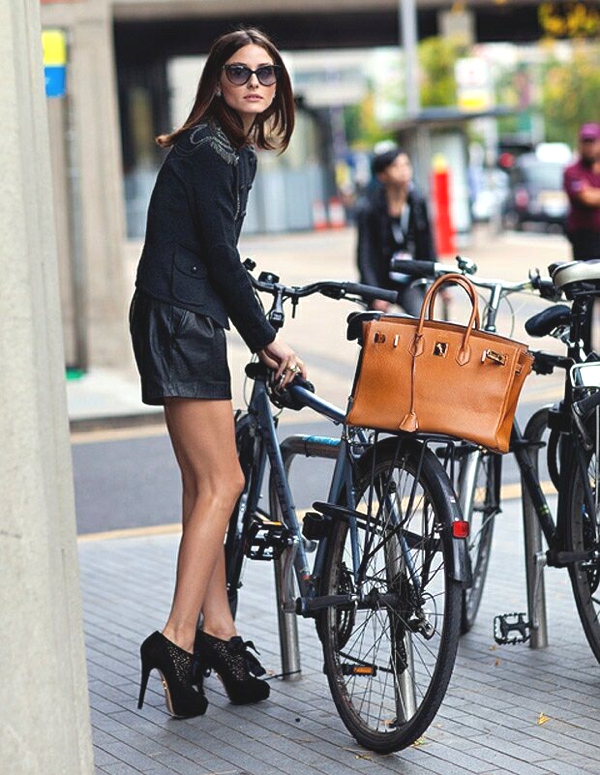 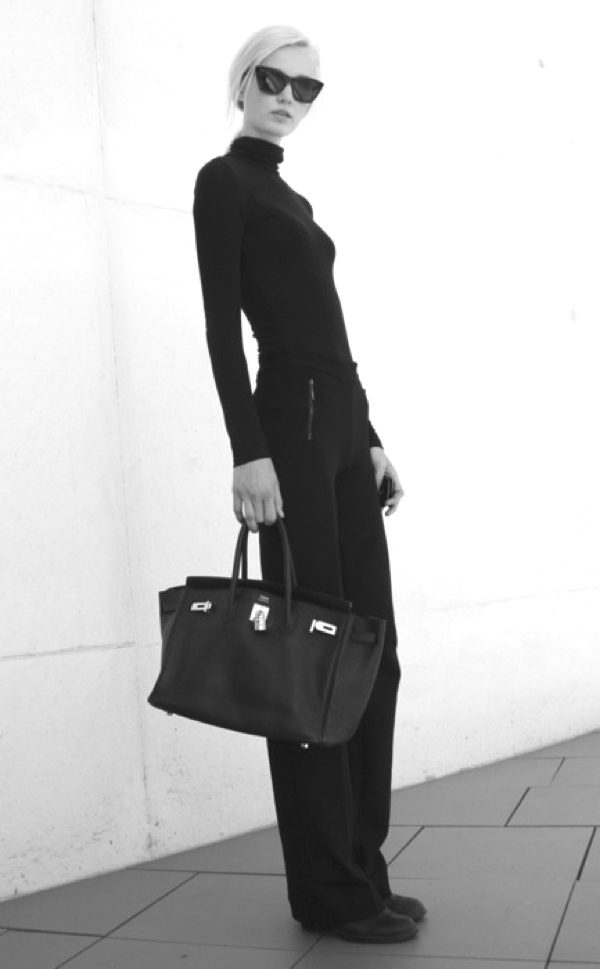 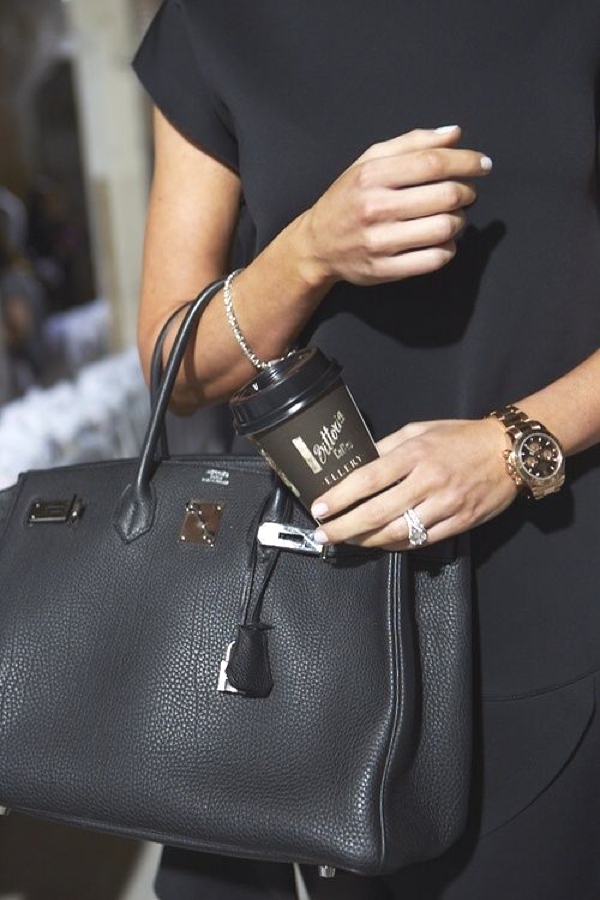 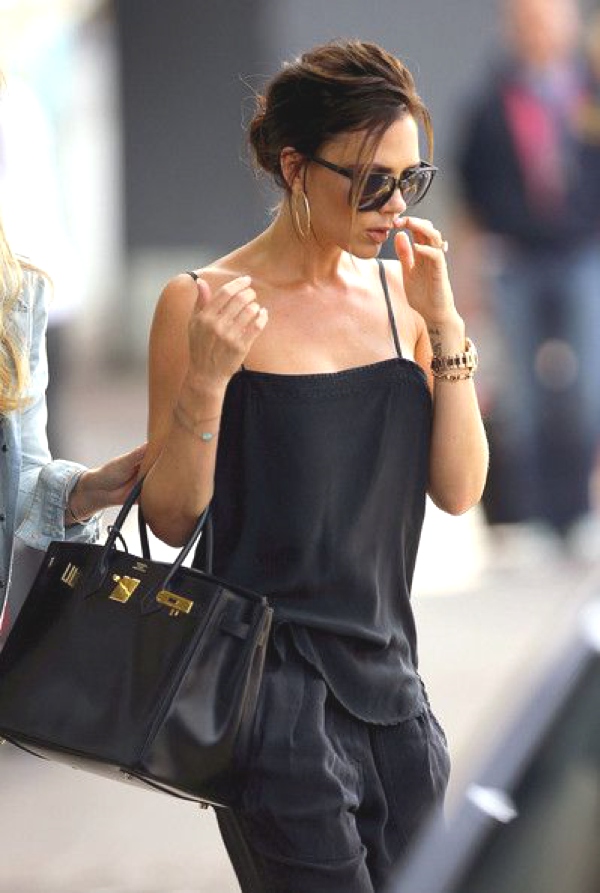 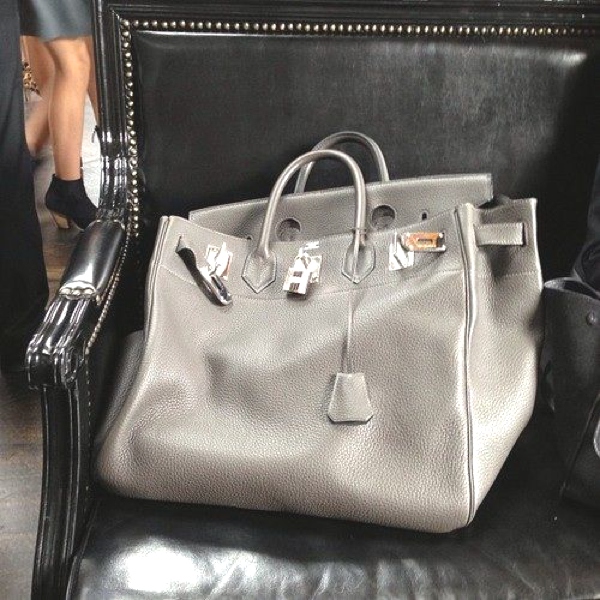 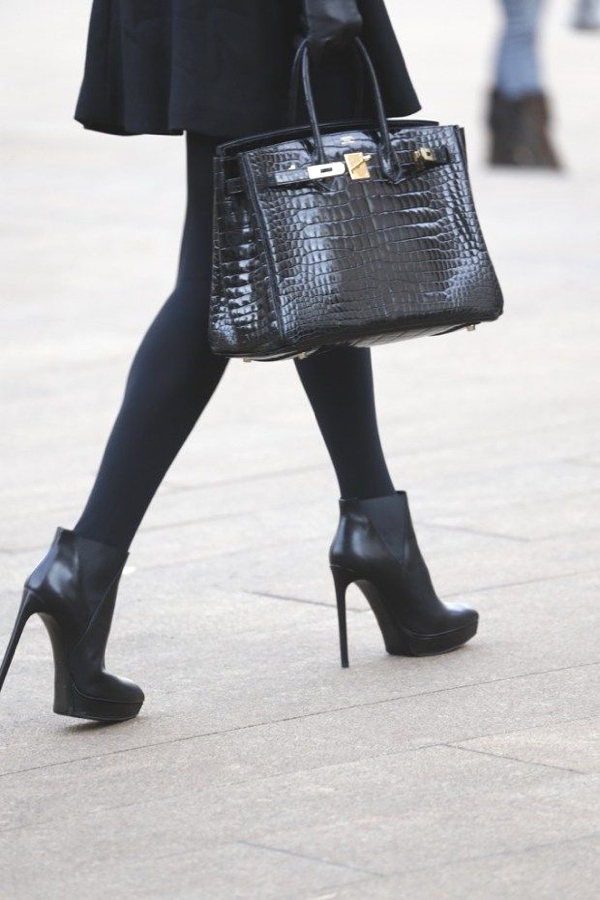 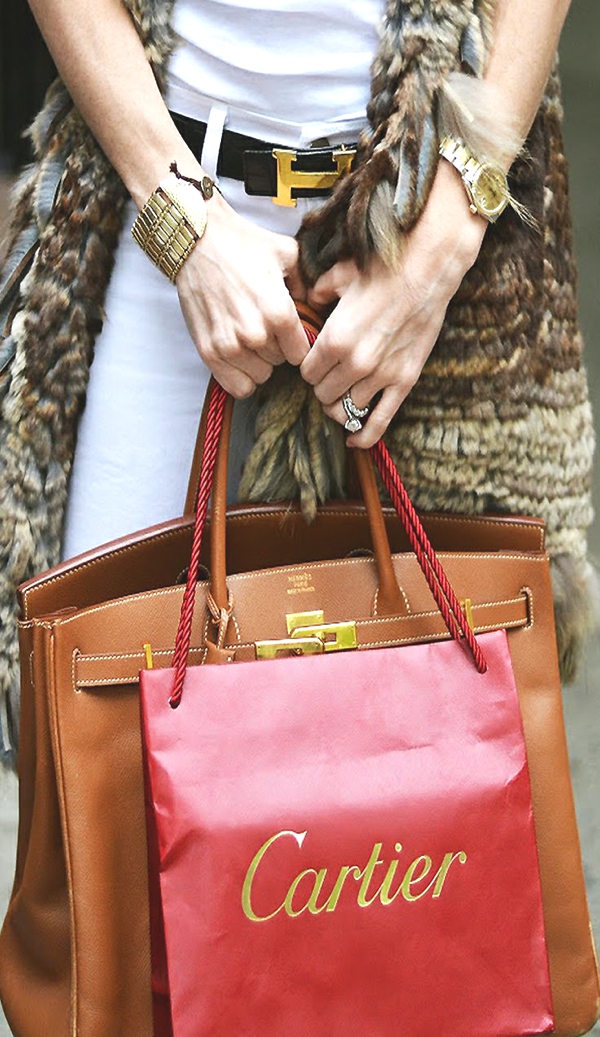 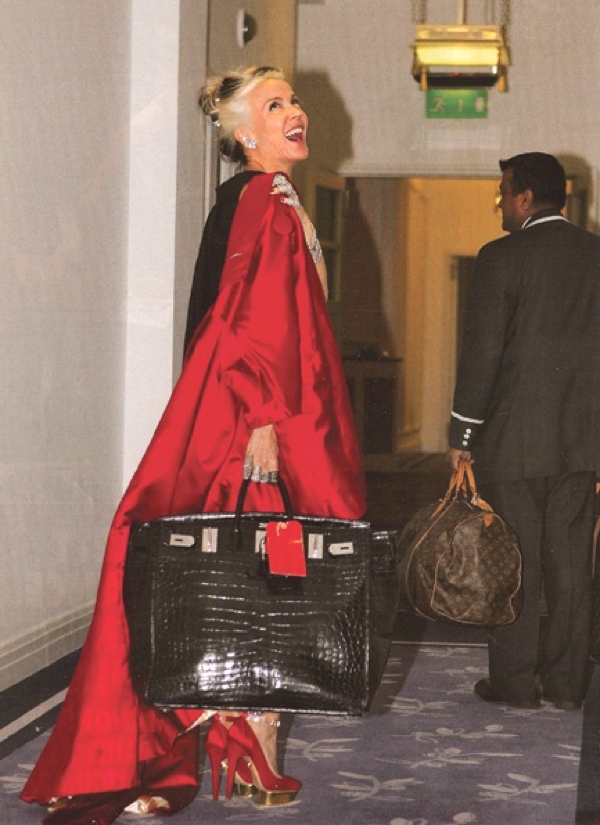 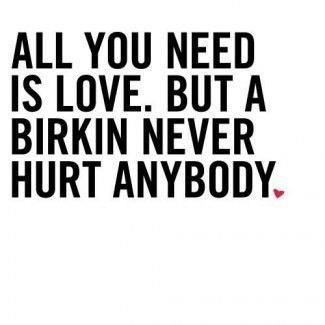