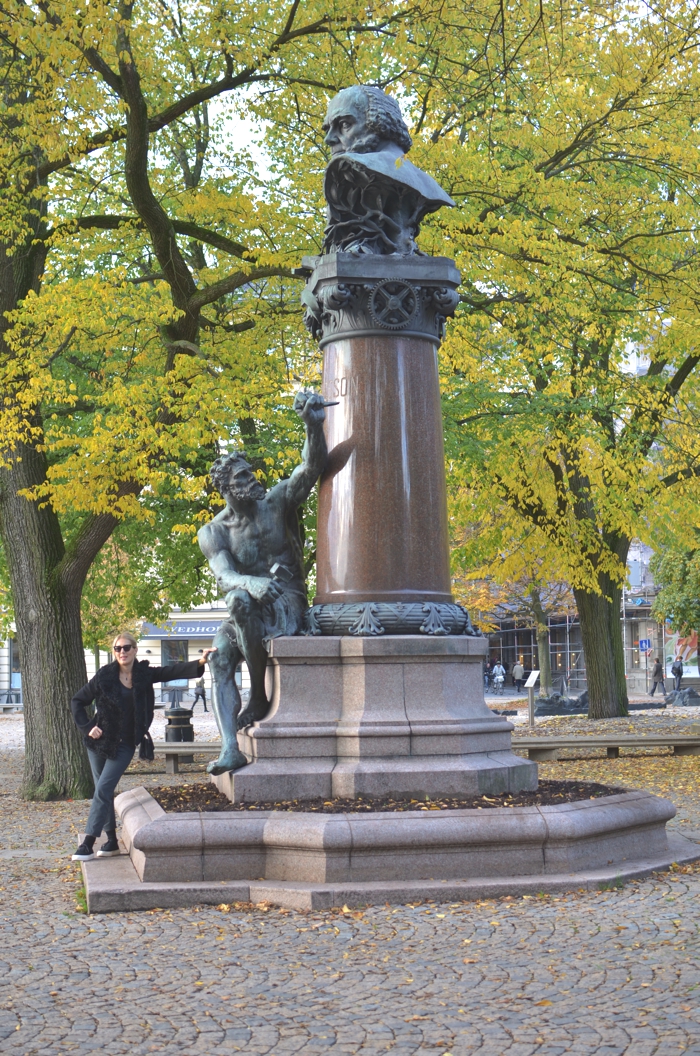 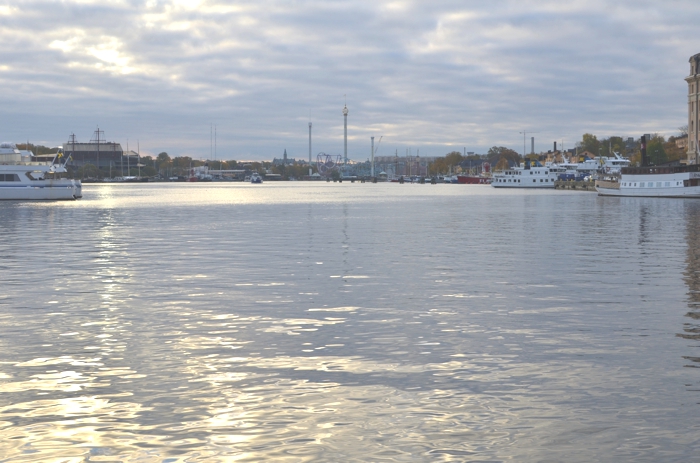 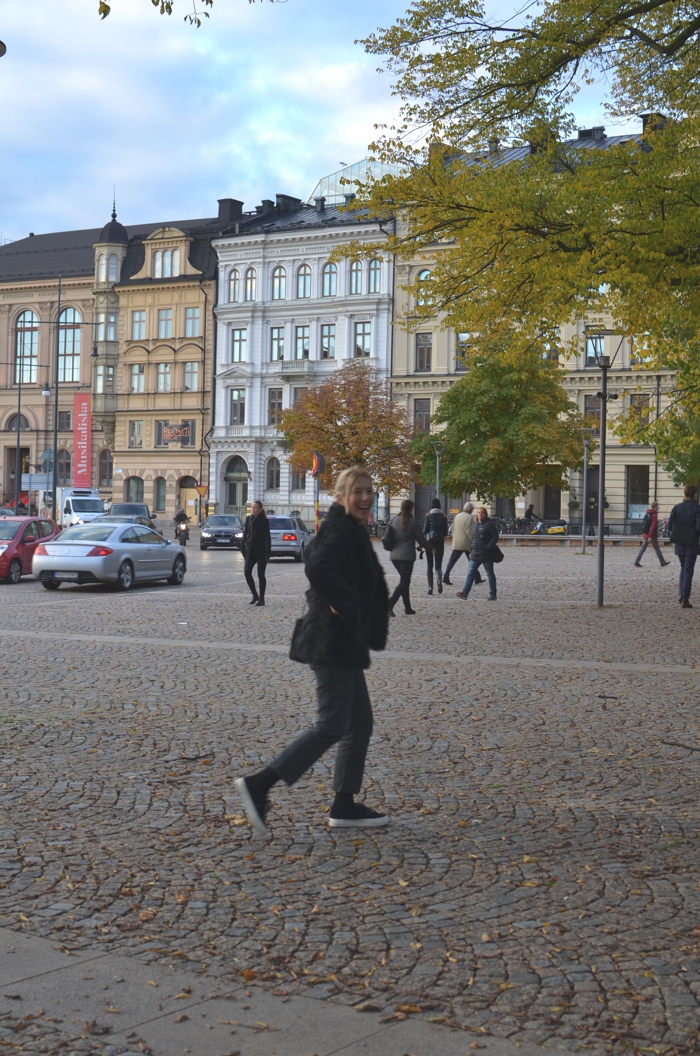 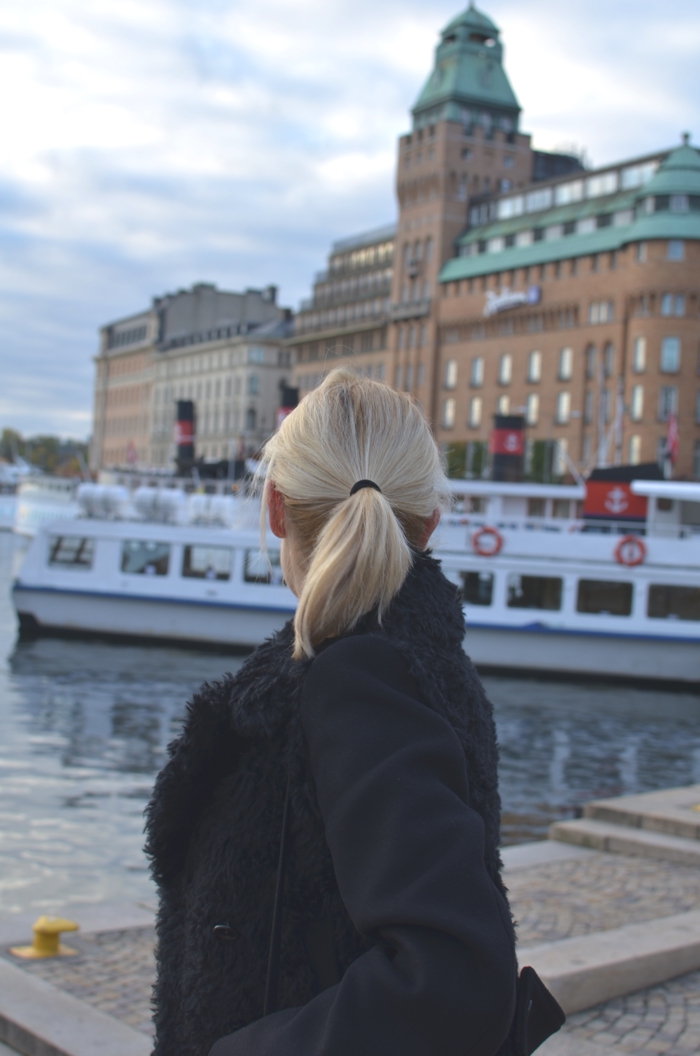 We fell in love with Stockholm and Swedish fashion.

The jacket and the cropped boyfriend jeans Dania is wearing are Acne. Founded in 1996 by Jonny Johansson, it is one of the coolest Swedish brands for denim, knitwear, contemporary footwear and basics.

Acne Studios latest boyfriend jeans have a low-slung high rise and relaxed straight leg. I was wearing too for Spot’s birthday 🙂

EYTYS is Max Schiller, Jonathan Hirschfeld, and Charlie Hedin. They have been friends since they were teenagers.

Who is on the EYTYS team? And what are your backgrounds?

I got into fashion during high school, working at the very first Acne store, which was in a low-key galleria in Stockholm. Later I moved to Paris to set up the Acne network there. After a period working in graphic design at Baron & Baron in NYC, I ended up as a designer at Acne in Stockholm. Jonathan went to business school and later worked in banking (at one point with my oldest brother as his boss!). Charlie also worked at Acne, based in Paris and Amsterdam. 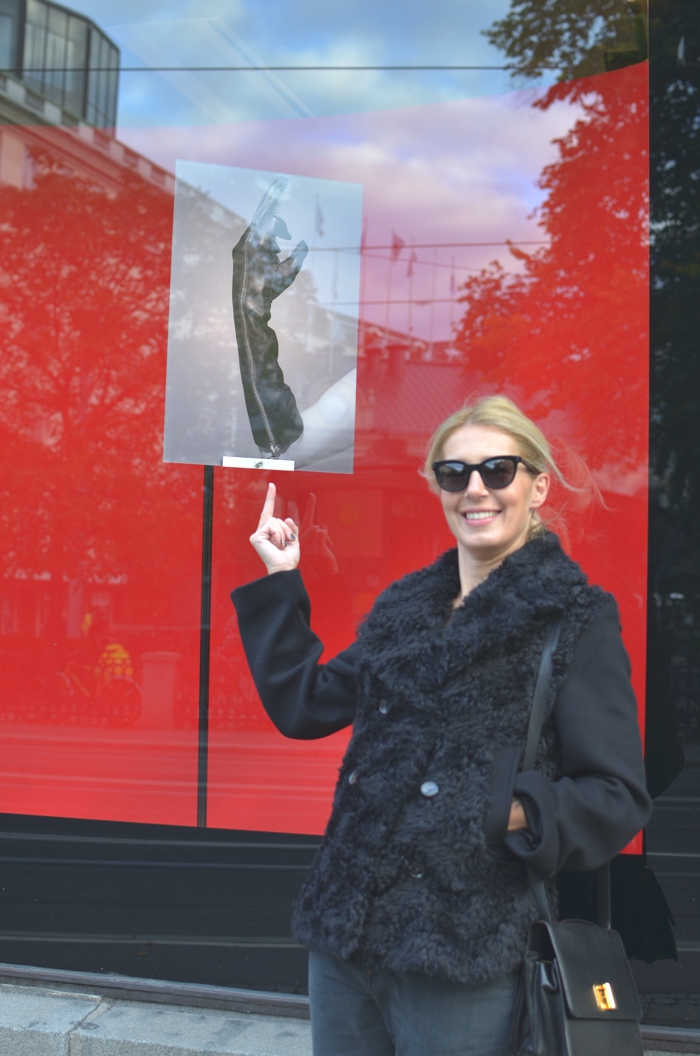 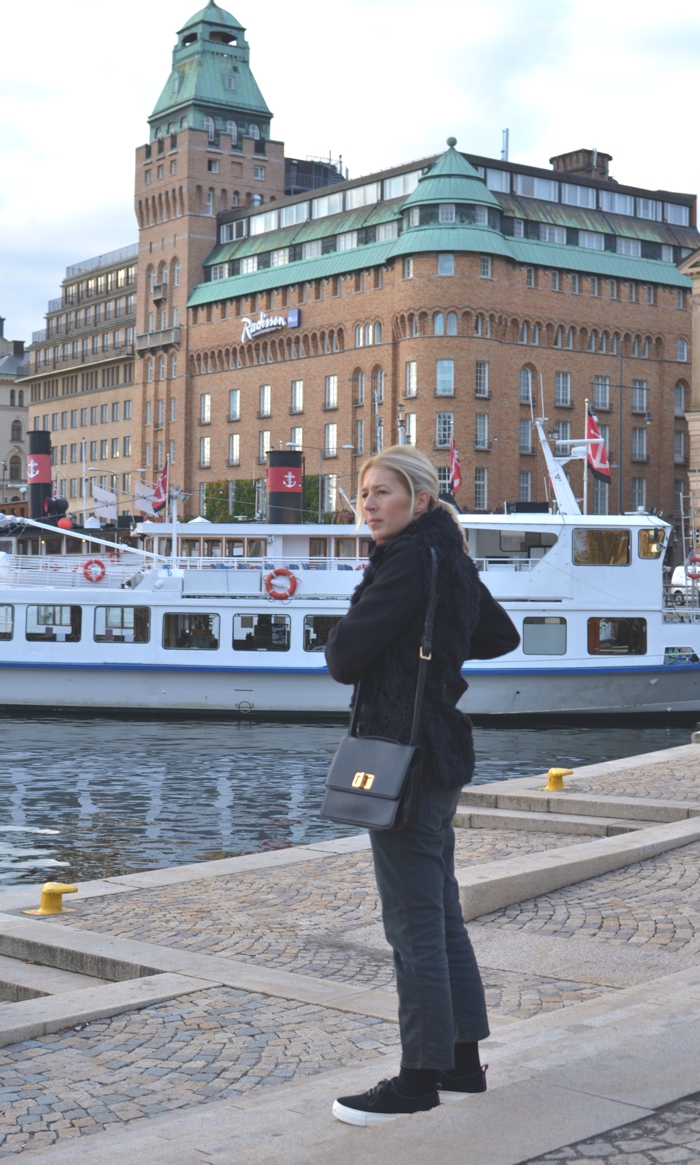 Thank you for reading!!!