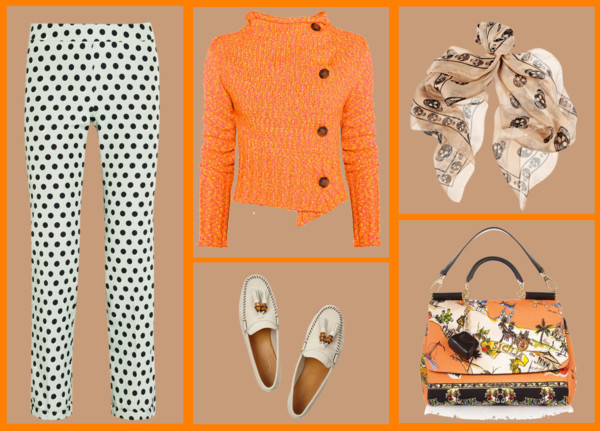 Even though, I said leopard prints are a neutral when it comes to mixing prints, I will add polka dots are a neutral too. Icelle’s styling tips for a Spring perfect stylish outfit starts with an amazing cropped polka dot pair of patterned pants by Rochas. To complete the outfit instead of a matching top, she is contrasting a neon orange Vivienne Westwood Anglomania sweater. My favorite part of the outfit collage, however, are the Gucci signature retro chic loafers. The horsebit-detailed loafers which debuted in the ’50s and quickly became the favorite casual chic pair of shoes of style icons like Jane Birkin and Sophia Loren are back. In 1953 Gucci created a loafer entirely inspired by the equestrian lifestyle so beloved of its founder Aldo Gucci are on the window displays of Gucci stores worldwide. Also, The Horsebit exhibition at Gucci Museum in Florence which began on February 19 is set to run through November 2013. I hope will see it. 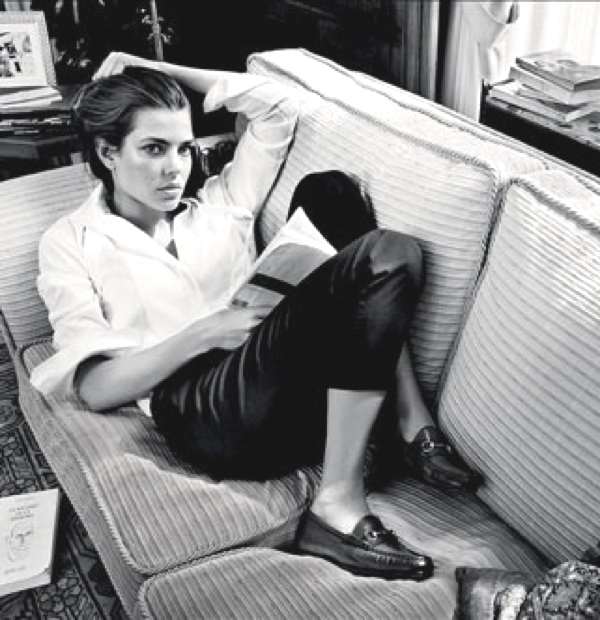 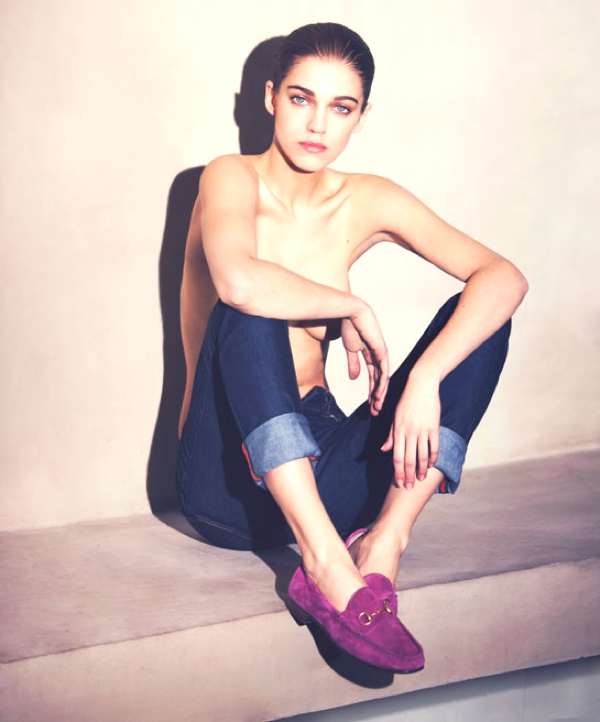 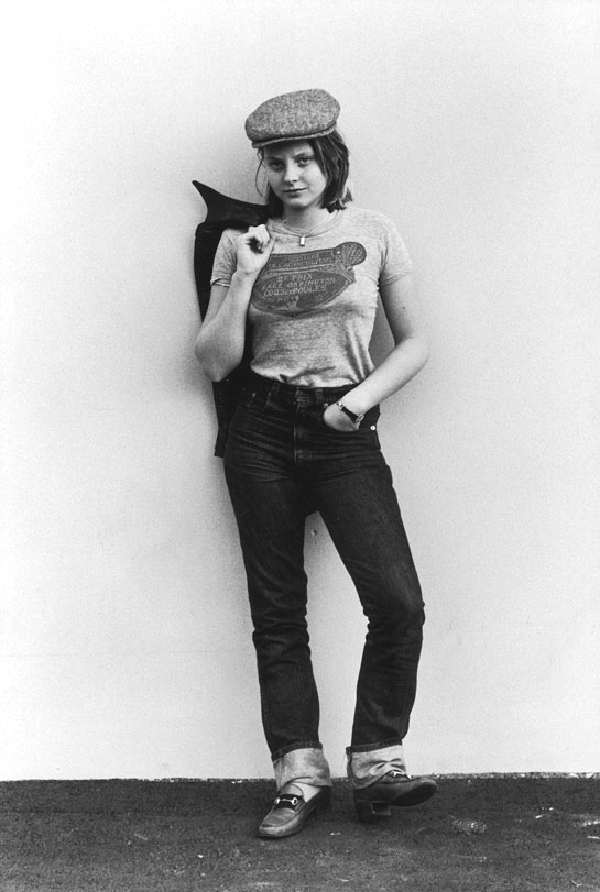 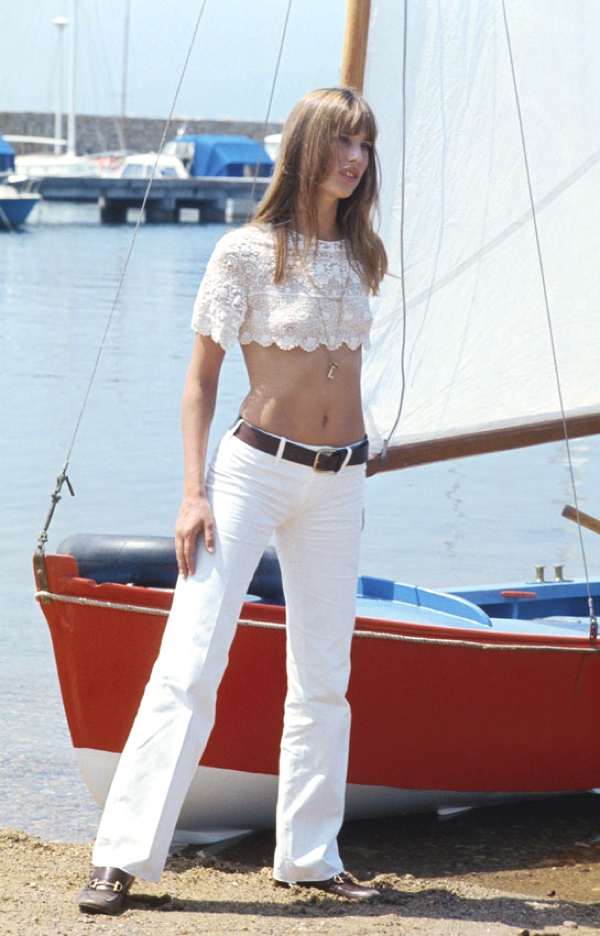 Gucci Loafers- Which one do you want more?