One of the trickiest parts of making a bed is getting the duvet into the duvet cover.

How to put on a duvet covers easily? This ingenious duvet cover tricks that could change your life. 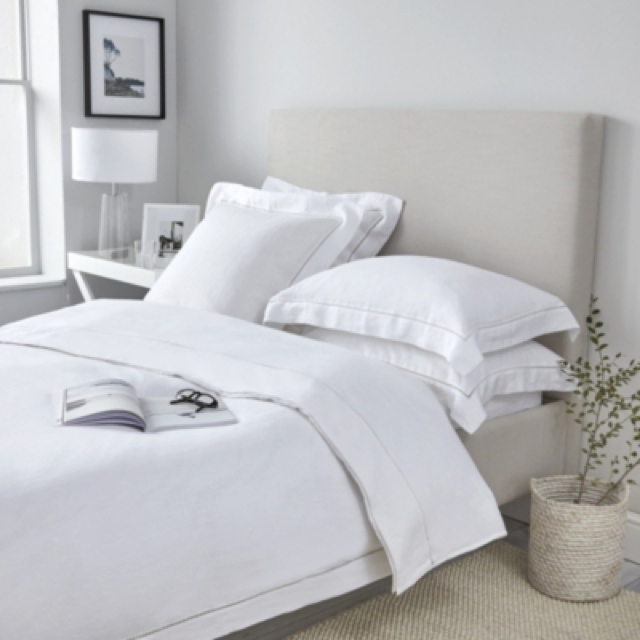 Take your comforter (or duvet) and place it on top of the duvet cover.

Ensure all corners and edges are aligned neatly