Notice: Only variables should be passed by reference in /var/www/vhosts/trendsurvivor.com/httpdocs/wp-content/themes/thevoux-wp/admin/ot-loader.php on line 326
 Photographer Cecelia Webber - Flowers and Butterflies from Human Nudes! - TrendSurvivor
ART
2011/05/02 by Nina Papaioannou 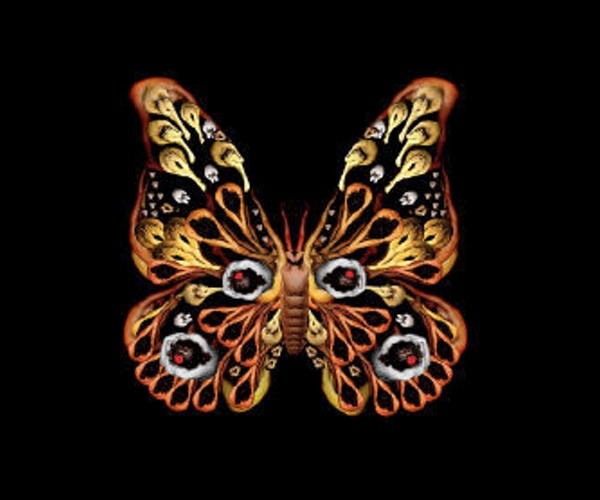 Greek Version here
Amazing!!! Innovative!!! Artistic!!! Beautiful!!! Cecelia Weber creates flowers and butterflies from human nudes! Her inspirational computer art … pictures are just right for Spring and May! May Day is a traditional holiday in many cultures but for me it is the time to celebrate nature’s beauty! When I first saw her pictures I could not stop admiring the details! I realized that hands were re-conceptualized as seeds and legs as leaves or petals in unique photographic compositions! I was impressed!!! 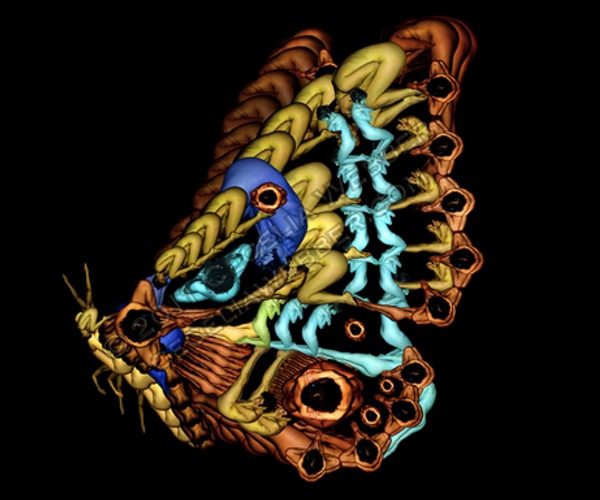 Cecelia Webber was born in a forest town of only 1,500 people and spent much of her childhood in fields catching orange salamanders. She was a shy, socially awkward child who enjoyed reading and spent hours searching for small fairy creatures in abandoned maple sugar huts and dilapidated stonewalls.

Oddly enough, as she grew older the world grew stranger and stranger. Questions revolved about in her head, knocking down reality’s framework with the force of bowling balls: Why are we made to feel so ashamed of the human body in Western culture and so much of the rest of the world? Isn’t the body a beautiful, wonderful thing, deserving nothing less than to be celebrated? As her thoughts continued to evolve, Cecelia alighted upon a petal in her mind, a new-found platform from which she could quietly challenge the status quo: she created a digital image of a flower constructed entirely from photographs of the naked human body. Thus commenced her journey as a professional artist!

The  Los Angeles based artist Cecelia Webber, creates unique flowers, leaves and butterflies by assembling hundreds of photographs of the nude human bodies.

Each composition can take up to two months to produce, and involves photographing scores of poses; digitally cutting, rotating, and colouring the resulting images; and assembling all of the components together into the finished piece.

It is hard work! Because even slight nuances of colour and form become magnified in their final context, Webber frequently takes more than fifty photographs of a single pose to achieve the desired form.

The artist also regularly uses herself as a subject, setting a camera timer and then orienting herself for the photograph.

She explains, ‘the most difficult part is orchestrating the relationships between the different poses, and thinking of the human body as a three dimensional object collapsed into a 2D plane to form a shape.’

Definitely, the production process necessarily involves significant sketching and planning to envision the poses required for the final image, but the final works also reflect an openness to experimenting with unexpected forms and relationships that arise during the process.

In fact Webber first began producing the series upon noticing the similarity of the human figure to a flower petal as she was taking an ordinary series of nude photographs, and began experimenting to see whether she could recreate an entire flower.

Conceptually, the pieces are rooted in a desire to encourage the rethinking of the human body,
re-contextualizing it into the natural world of which it is a part: ‘Nudity is sometimes thought of as a shameful thing, inspiring guilt or fear,’ Webber notes, but fundamentally our body is the ‘medium through which each of us experiences reality, and the complex relationships within the body and its environment create the human psyche.’

You can find a limited edition prints of the ‘flowers’ and ‘butterflies’ series, as well as custom commissions, through cecelia webber’s website.