Notice: Only variables should be passed by reference in /var/www/vhosts/trendsurvivor.com/httpdocs/wp-content/themes/thevoux-wp/admin/ot-loader.php on line 326
 Perfect Quinoa Superfood Muffins - TrendSurvivor
EASY HEALTHY RECIPES
2015/12/29 by Yanna Papaioannou 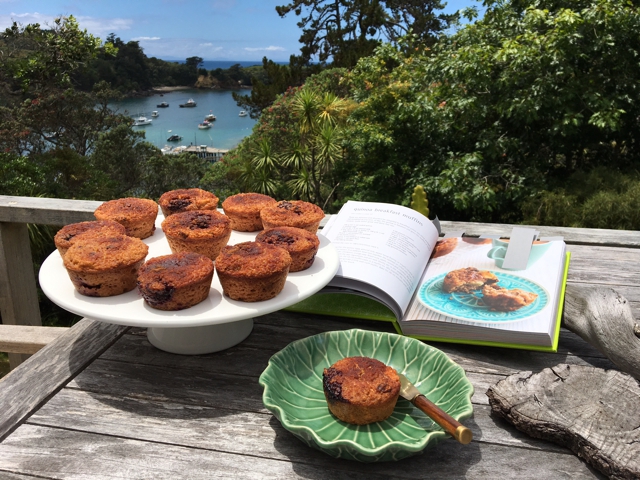 It’s been a few years since I got excited about cooking and baking so feels good to get back to it as I gain a lot of satisfaction especially when what I create is full of nutrients and I have an occasion such as specific people in mind I do it for as an act of love.

Christmas eve I followed the recipe detailed below using raspberries and honey and Boxing Day I repeated it using  blackberries instead of raspberries, green instead of red apple and agave syrup instead of honey. I also realised that in my first [raspberry] batch I used almondmeal instead of oatmeal. Both work well:)

The recipe comes from a small green book I was given for Christmas by my dear friend and fellow yoga teacher trainee Ush and is called: ‘500 superfood dishes’ by Beverley Glock. The quinoa muffins are on p.32:) 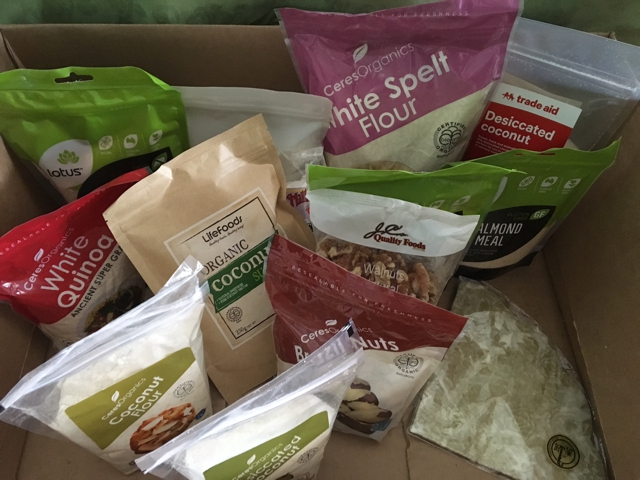 A lot of ingredients that you may not necessarily have readily in your cupboard but good practice to start piling up. 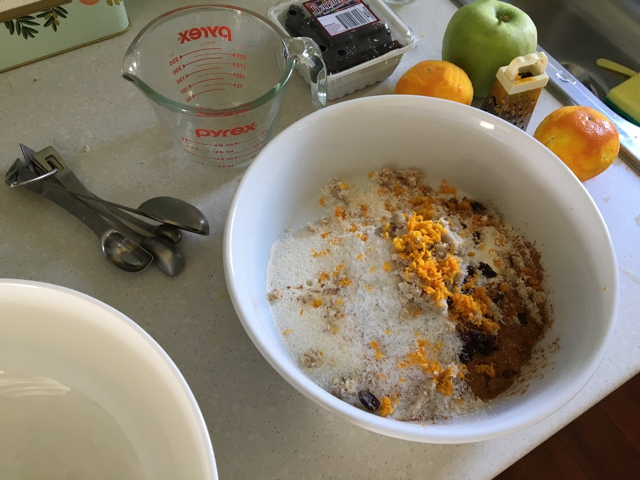 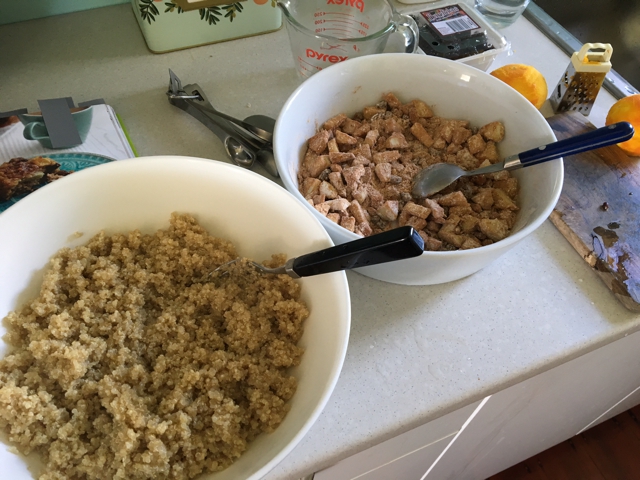 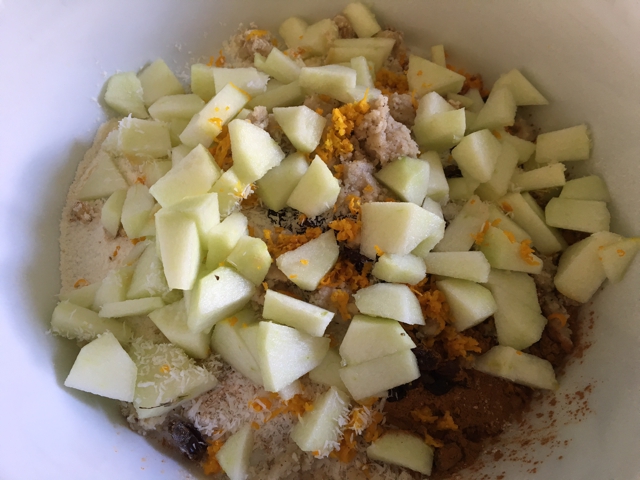 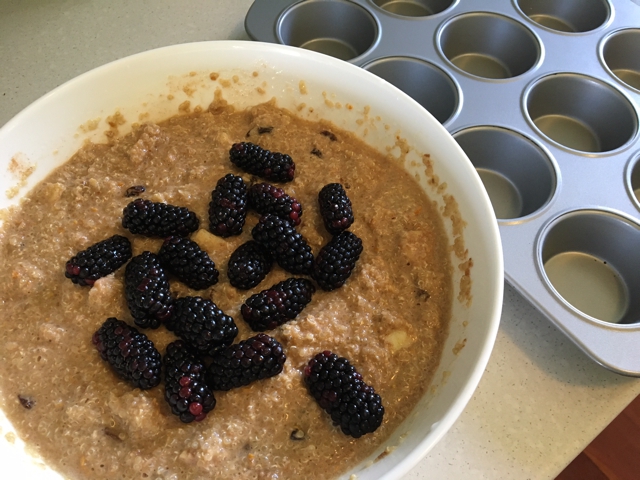 I have separated them into 3 lists as it’s handy to follow this way during preparation.

For springling on the top of each muffin before placing in pre-heated 190 oven mix:

In a bowl you mix the wet ingredients: cooked guinoa, eggs, honey, almond milk, vanilla essence and coconut oil.
In a separate bowl you mix the dry ingredients: spelt flour, baking powder, chopped brazil nuts, raisins, zest of 2 oranges, apple, coconut and cinnamon. You then mix the two together really well and gently add the raspberries in (or blackberries).

Pour the mixture into your muffin tins, springle the coconut and cinnamon mix and place them in the oven.
The muffins take about 20-25 minutes to bake, they are ready when they get golden brown and springy to the touch. 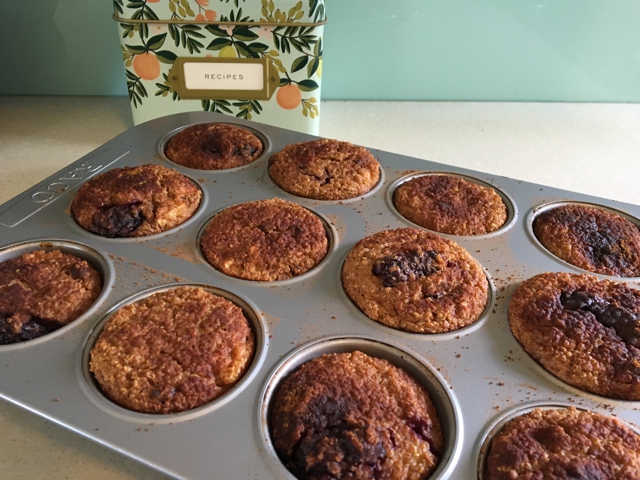 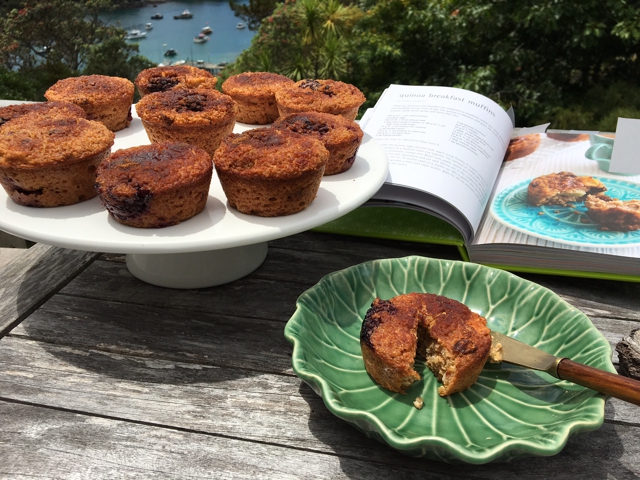 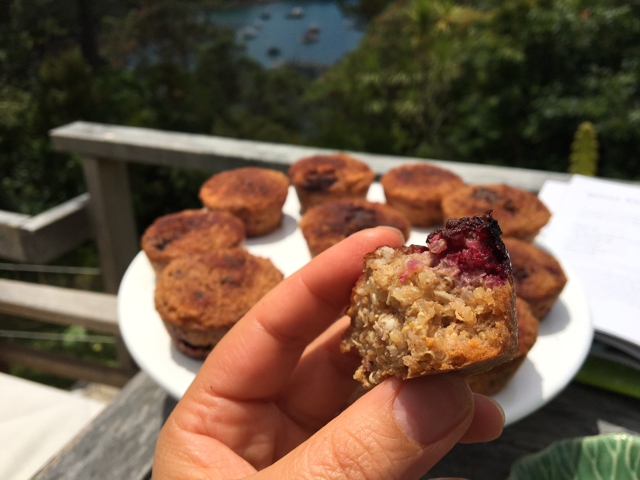