Notice: Only variables should be passed by reference in /var/www/vhosts/trendsurvivor.com/httpdocs/wp-content/themes/thevoux-wp/admin/ot-loader.php on line 326
 Passage to India Part 2 | Srinagar Kashmir Travel Tips - TrendSurvivor
INDIA, TRAVEL IN STYLE
2016/03/28 by Nina Papaioannou

I still can’t believe I am writing to you about India Srinagar Kashmir Travel Tips. It feels like a dream I was there just a couple of weeks ago. 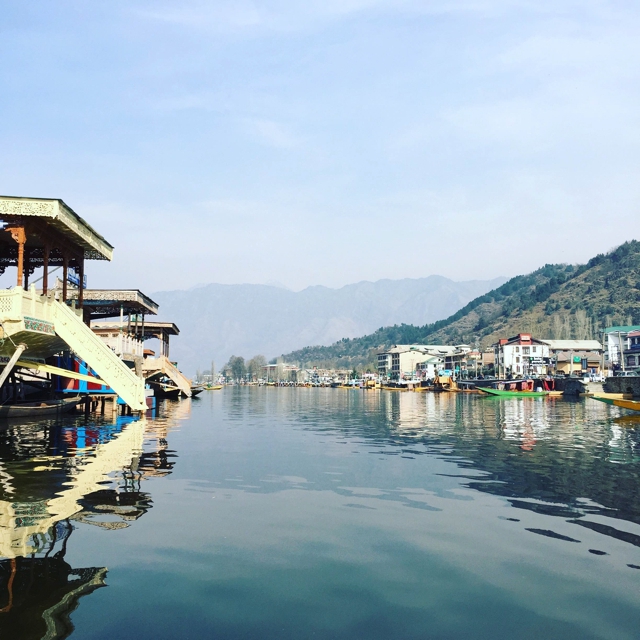 Kashmir is a state in northern India, located mostly in the Himalayan mountains, populated by a Muslim majority.

The region is the subject of a territorial conflict among China, India and Pakistan which feels uncomfortable when you visit the place. You can see Indian soldiers everywhere and the controls at the airport are really really strict which is scary and… reassuring at the same time.

The British government still advises against all travel to Kashmir with the exception of the cities of Jammu and Srinagar. We went to Srinagar which lies on the banks of the Jhelum River, a tributary of the Indus, and Dal and Anchar lakes.

The city is called “Venice of the East” and is famous for its valley, beautiful mountainous landscape, gardens, waterfronts and houseboats. It was more beautiful than I except. Not that I really knew what to expect. 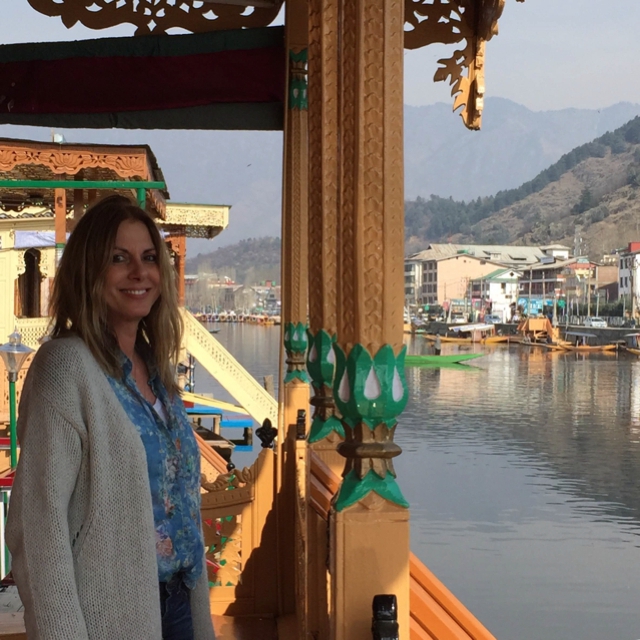 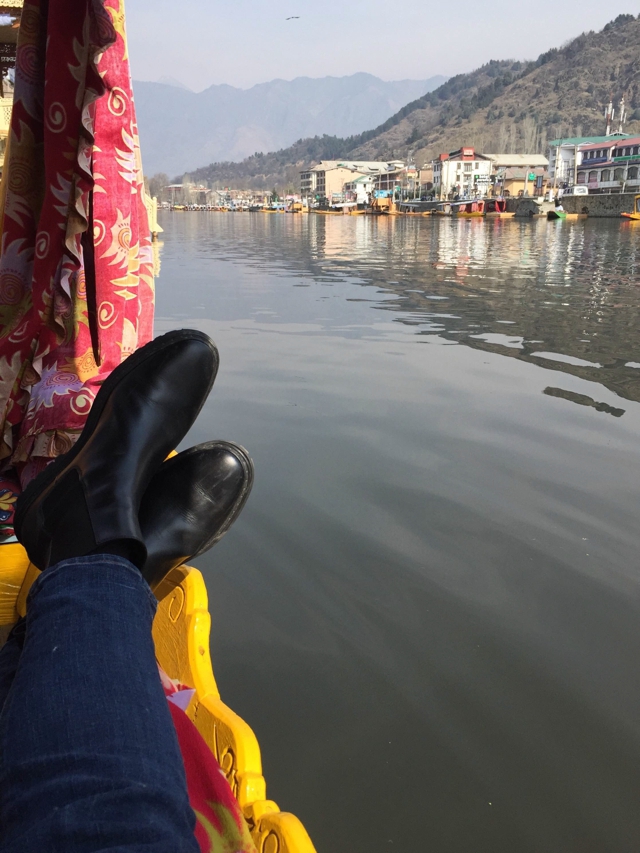 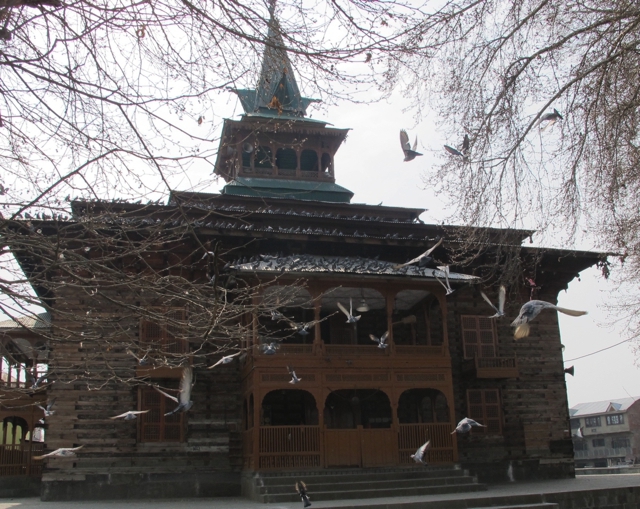 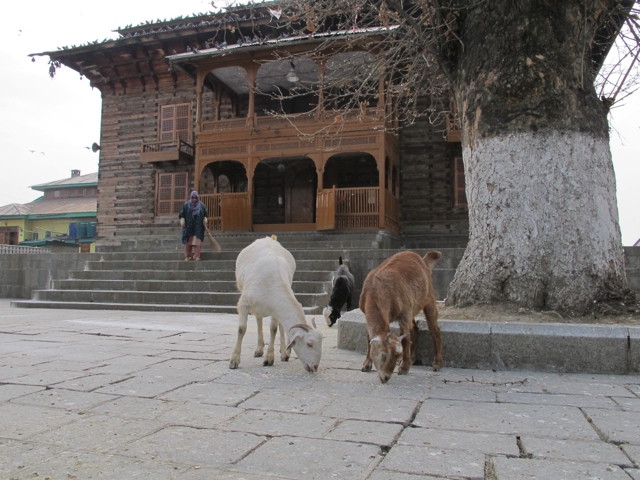 I didn’t believe I would say this but it was worth the experience staying at the houseboats.

Check out the decor, the “central heating’, the video and you will understand what I mean. The decision is yours… 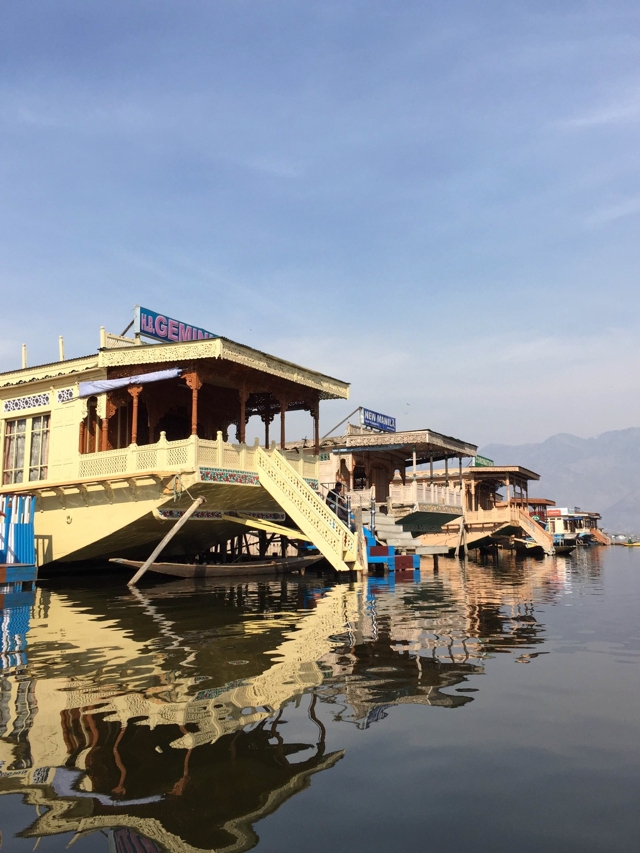 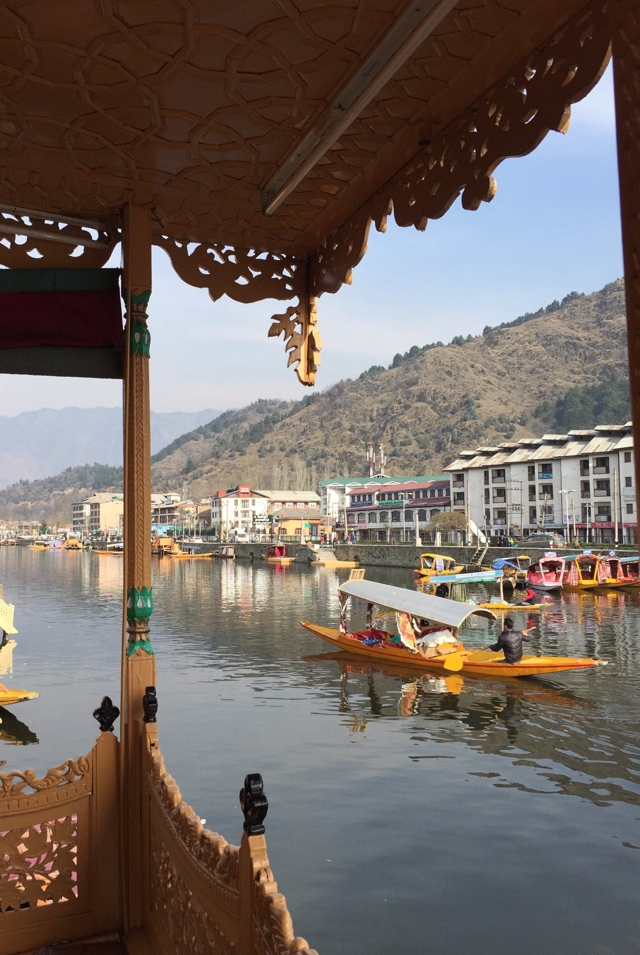 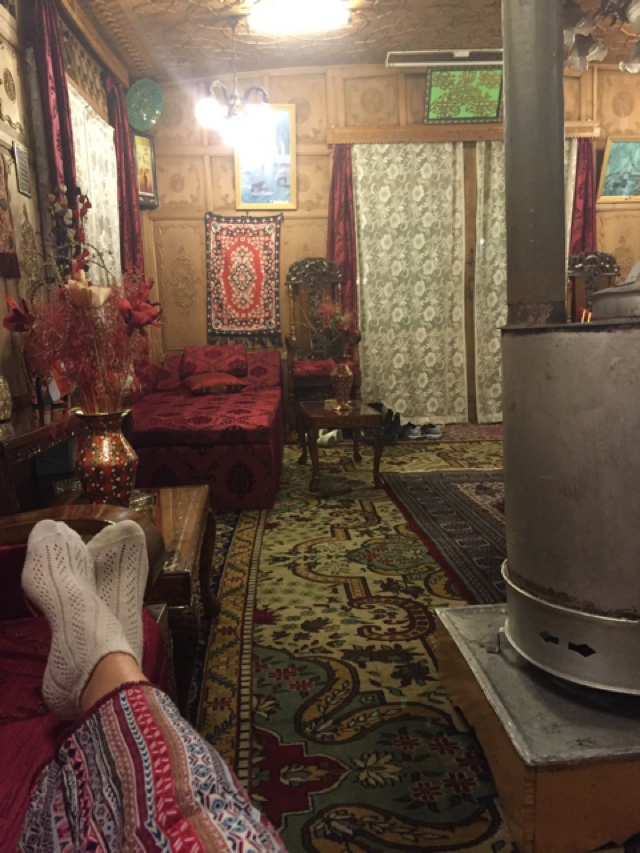 HouseBoats Video … The definition of Kitsch

The most impressive magical place we saw were the 400-year-old Mughal Gardens, created by Emperor Jehangir for his wife.

In a famous incident, a Persian Emperor claimed Shalimar Gardens to be a paradise on Earth.

I loved the Persian style of architecture which features include breathtaking pools, fountains and canals inside the gardens. This style was heavily influenced by the Persian gardens particularly the Charbagh structure. 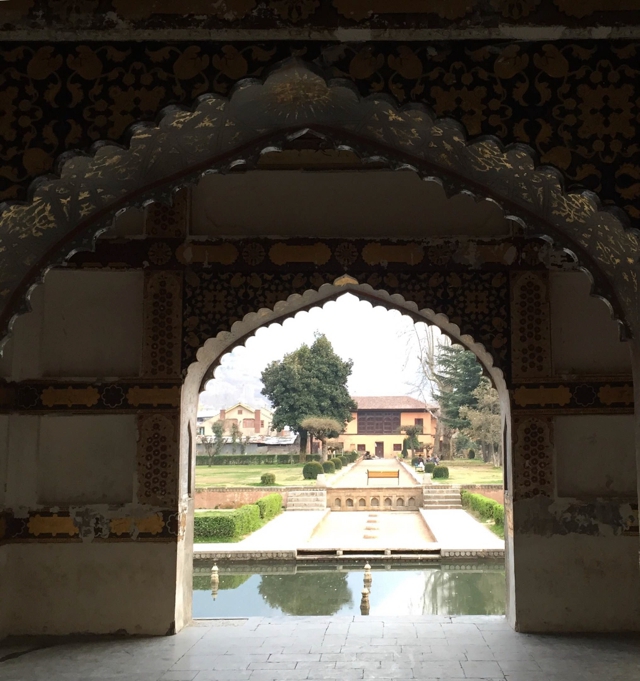 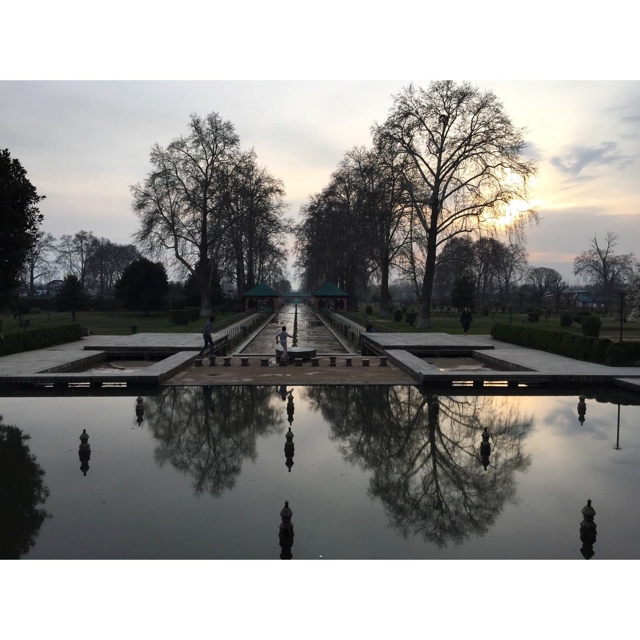 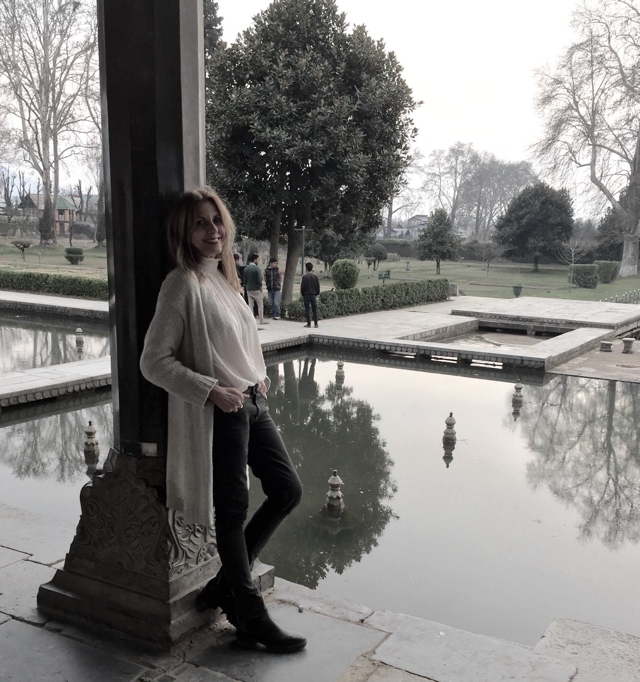 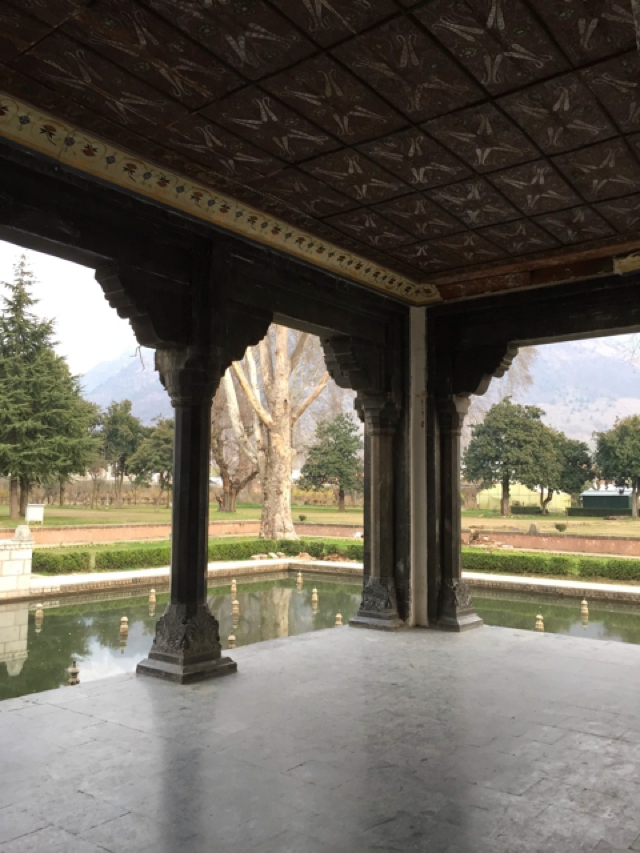 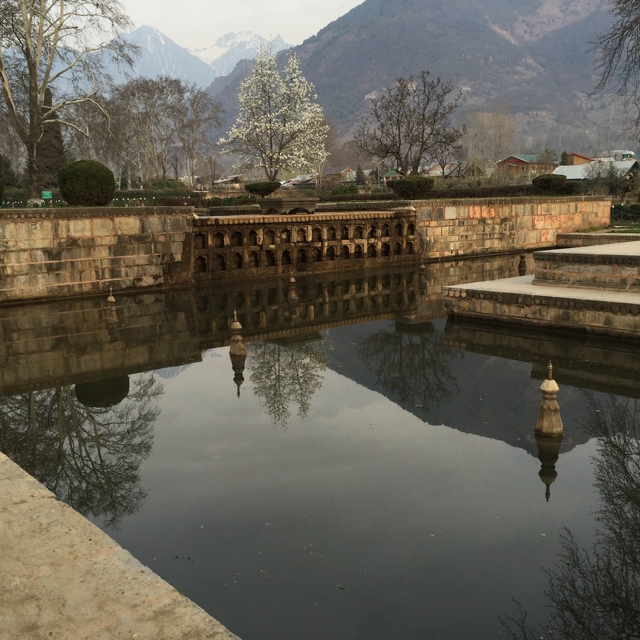 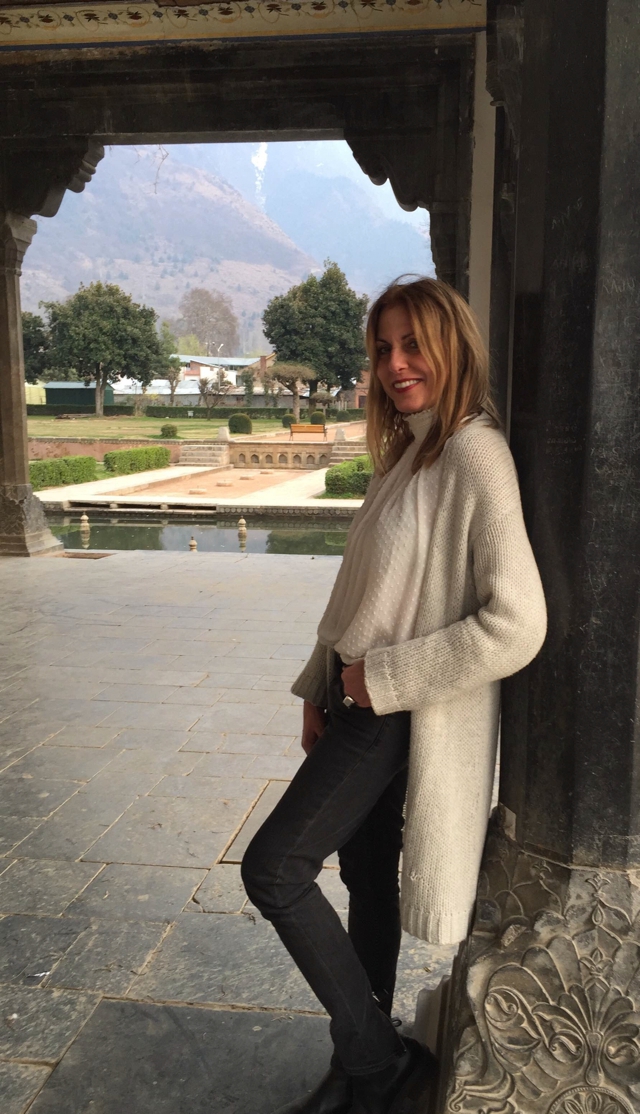 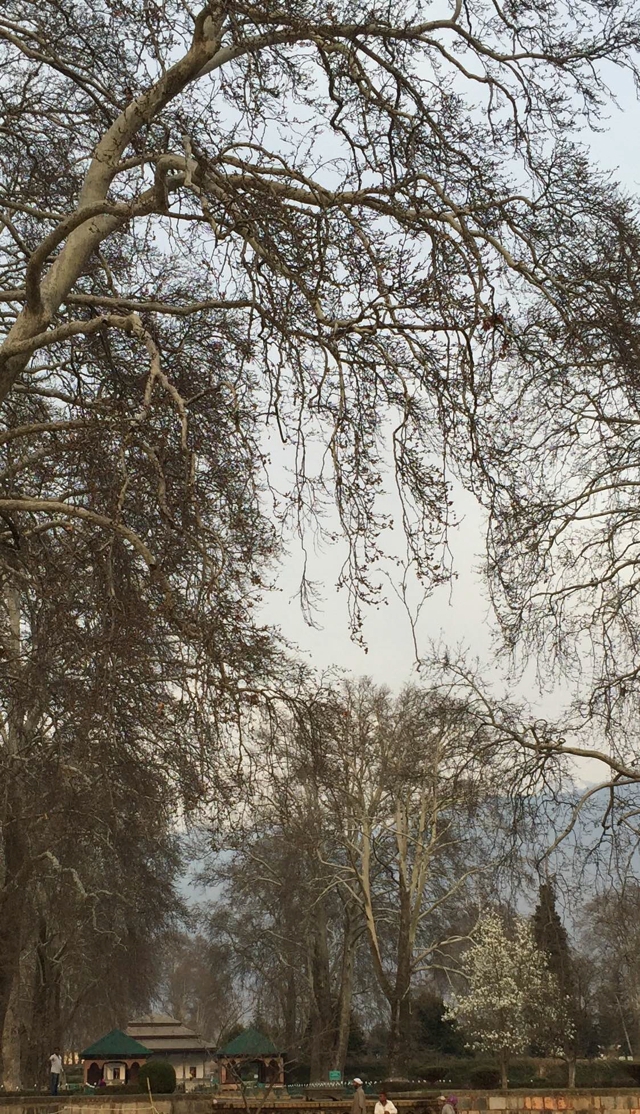 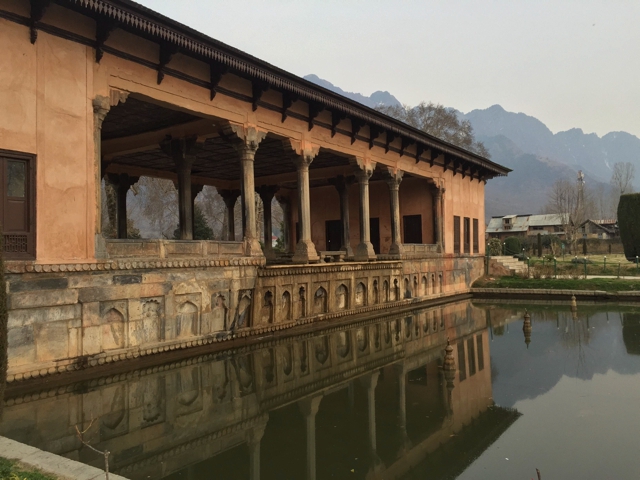 The Jamia Mosque of Srinagar, built by Sultan Sikandar in 1400 AD, is situated in the middle of the old city. It has a magnificent courtyard and 370 wooden pillars! 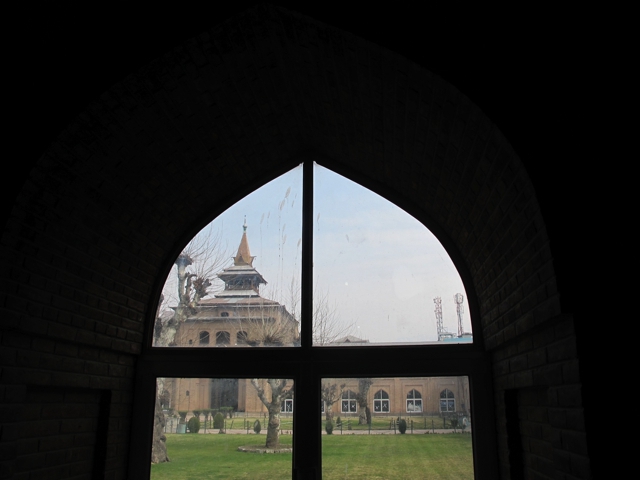 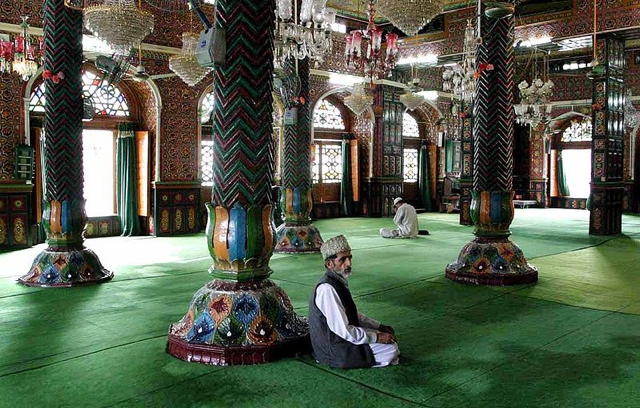 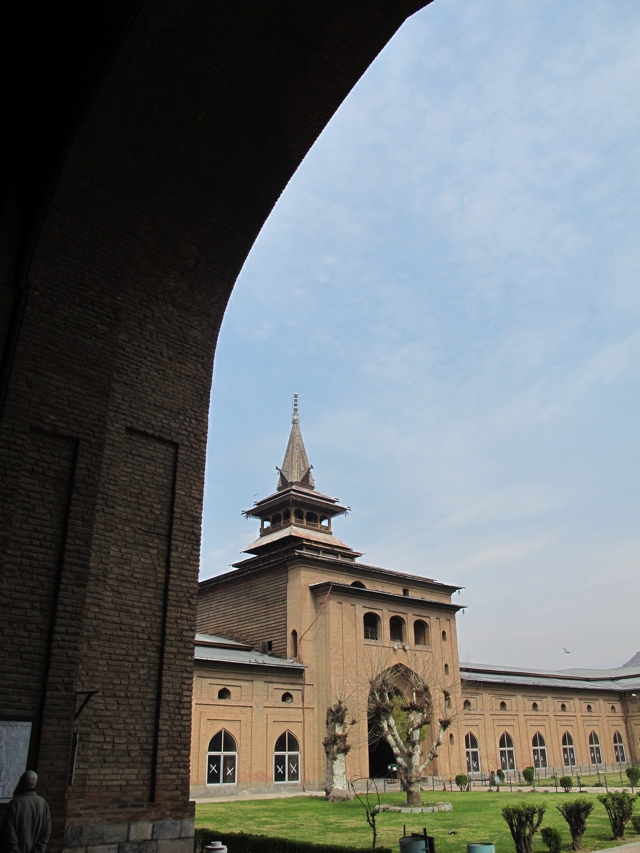 Gulmarg is apopular skiing destination. According to CNN, Gulmarg is the “heartland of winter sports in India” and was rated as Asia’s seventh best ski destination. It’s like traveling back in time but you have to go to the Himalayas.

The Khyber Hotel Spa by L’Occitane has the most amazing views of the Himalayas from the pool, go for the signature massage (90 mins). 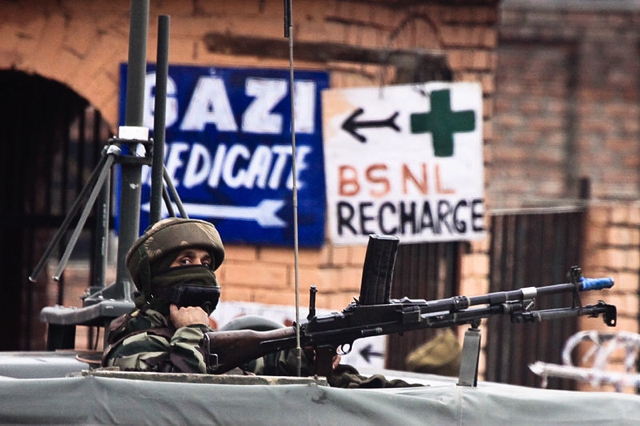 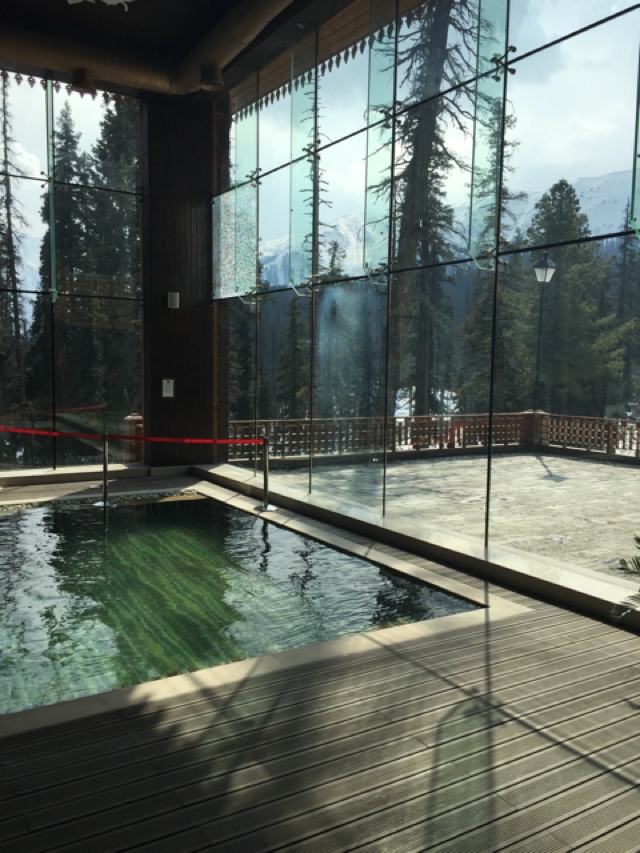 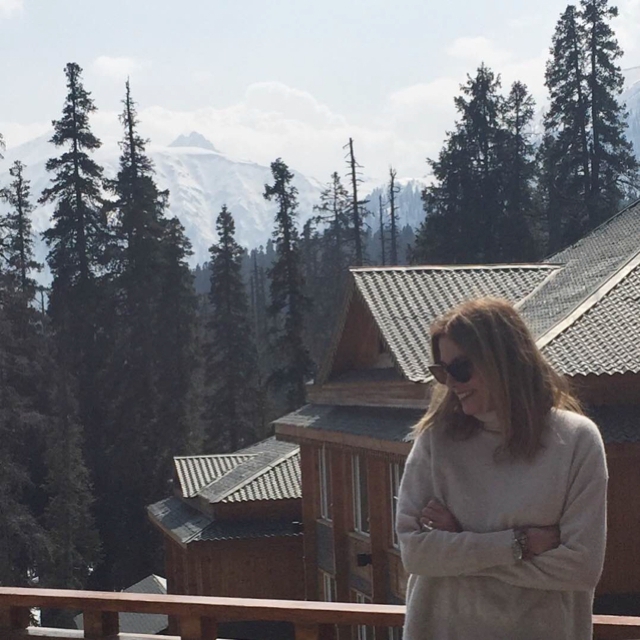 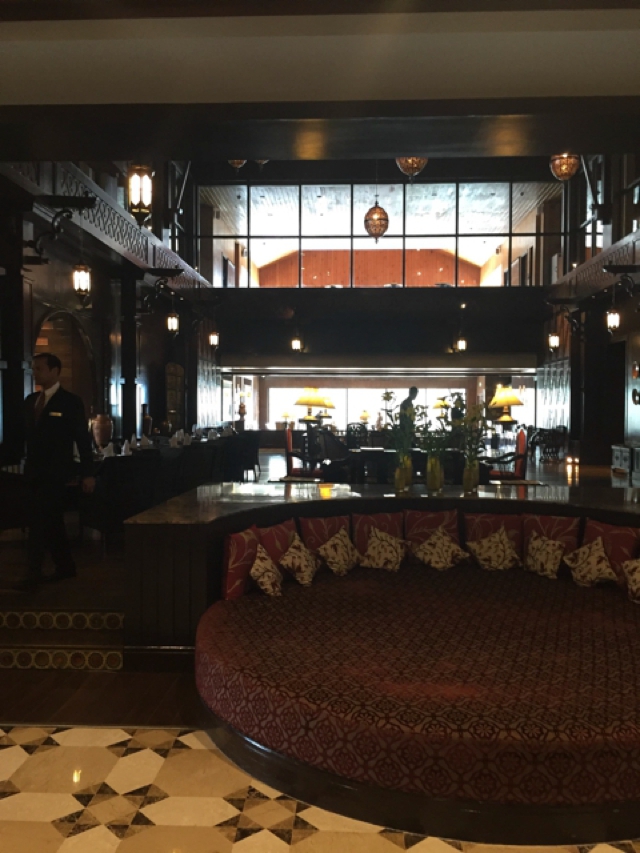 What to buy in Srinagar, Kashmir ?

Kashmiri saffron is very famous and brings the state a handsome amount of foreign exchange.

Where to shop in Srinagar, Kashmir?

You can buy shawls from Shaw & Shaw Shawjee Arts, Munawar Road, M A Najar. They sell genuine Kashmiri Shawls. Be careful, there are so many shops who sells fake Kashmiri shawls which are made in Amritsar.