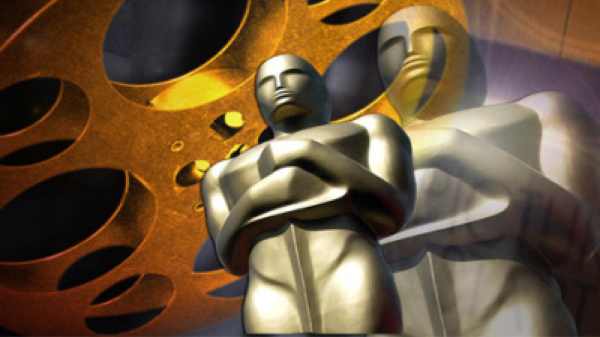 Check out the most glamorous outfits celebrities wore on the 83rd annual Academy Awards at the  Kodak Theatre, in Hollywood, along with pictures from the arrivals at the Vanity Fair Party and the 19th annual Elton John AIDS Foundation Oscar Party. Which stars dazzled the red carpet? Which are the Top Hot couples?  Which celebrities chose red? Which nude and which total black? Vote for your favorite best dressed Hollywood star! Oups I almost forgot… plus the Oscar winners!

Before we go on our fashion and trend-spotting tour, let’s start with the winners of the 83rd annual Academy Awards.

1.  Colin Firth for the leading role in The King’s Speech.

2. Natalie Portman for the leading role in Black Swan.

In short, the winning movies where:

The best looking couples at the 2011 Academy Awards and Oscar parties!

Trendy hot looking celebrity couples! My best dressed list of the top Hollywood Couples on the red carpet, which by the way, was a 152m runway this year!

Best Dressed Celebrities Actresses in Red, at the 2011 Oscars!

I have to admit, I was impressed by the variations of amazing evening gowns in all possible shades of red. It seems Hollywood stylists are setting a new hot red trend this year! Which one is your favorite red… star ? You can vote

I expected a lot of Nude Outfits! Neutrals is a mega trend this season and a lovely color to show off a beautiful figure, a sticking face and a strong personality! Here are my favorites…

The total black evening dress is, undeniably, an elegant choice! But considering celebrities have a whole year to figure out what they will wear on Oscars night, plus, top stylists are working on their look I would expect more imagination and inspiration.

Shades of Blue, Gray and more at the 2011 annual Academy Awards and Oscar Parties

Some more of my favorite Oscar Stars wearing beautiful colors. Love the blues…

The 1959 epic “Ben Hur” set an Academy Award record by winning 11 Oscars, a benchmark matched nearly four decades later by the 1997 blockbuster “Titanic.” 2003’s “The Lord of the Rings: The Return of the King” also won 11 Oscars, from 11 nominations. U.S. actress Meryl Streep holds the record for most acting nominations, 16, including her latest for 2009’s “Julie & Julia,” and she has won twice. Katharine Hepburn earned 12 nominations but won four times. Ingrid Bergman is next with three Oscars from seven nominations.

See you next year at the OSCARS… LIVE !