Notice: Only variables should be passed by reference in /var/www/vhosts/trendsurvivor.com/httpdocs/wp-content/themes/thevoux-wp/admin/ot-loader.php on line 326
 OLYMPICS- LONDON CALLING - TrendSurvivor
NEWS
2012/07/28 by Nina Papaioannou 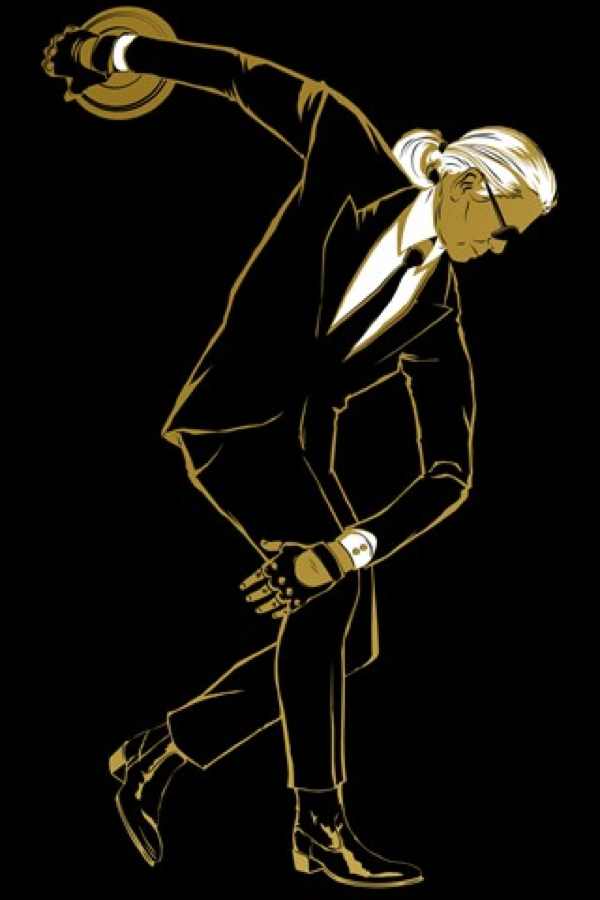 The Opening ceremony of the London Olympics was incredible! Titled ‘Isles of Wonder’, the Ceremony welcomed the finest athletes from more than 200 nations for the start of the London 2012 Olympic Games. It was a Ceremony that celebrated contributions the UK has made to the world through innovation and revolution, as well as the creativity and exuberance of British people. Loved it!!! However, I will never forget the opening ceremony of the 2004 Olympics in Greece which I attended in person. And back to fashion,  Karl Lagerfeld just launched a special Olympics inspired collection at Selfridges. My favorite is the t-shirt with the Olympic torch and the athletic pants! 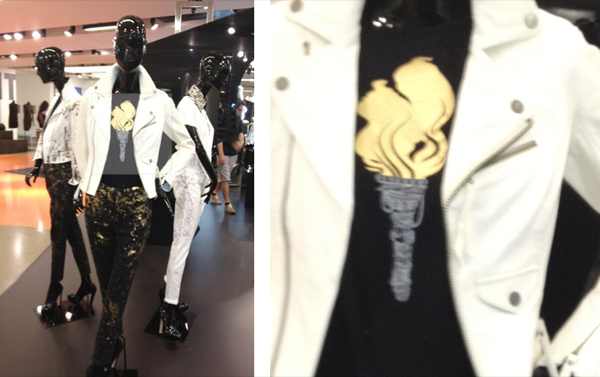 You can find it here 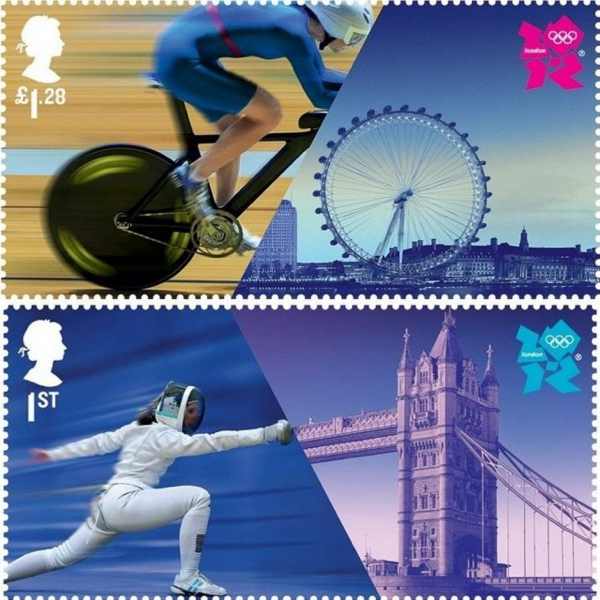 You can see more here 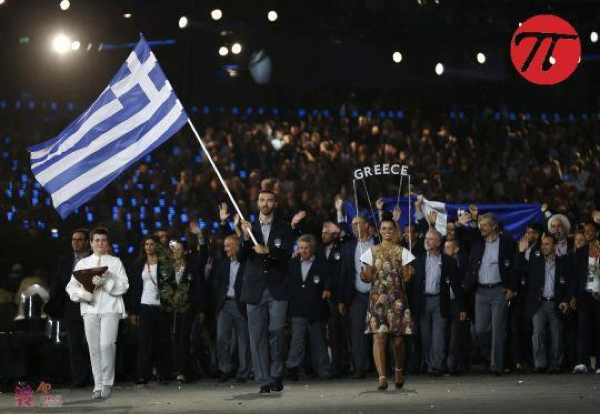 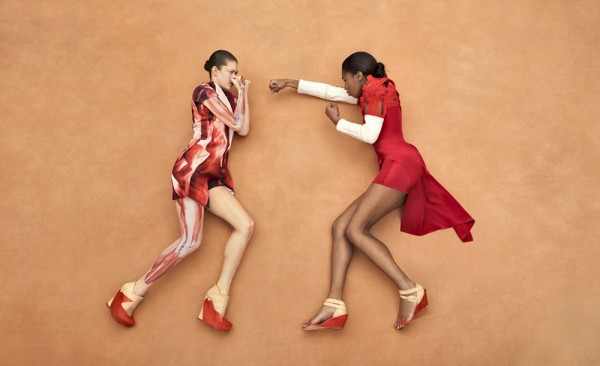 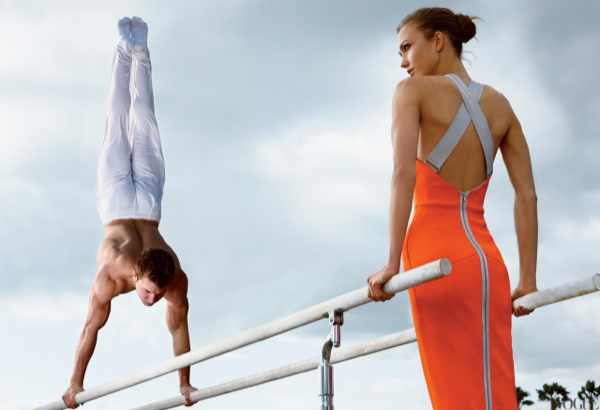 Have a lovely weekend!!!