Notice: Only variables should be passed by reference in /var/www/vhosts/trendsurvivor.com/httpdocs/wp-content/themes/thevoux-wp/admin/ot-loader.php on line 326
 NEW YORK FNO- INSIDE THE DVF PARTY - TrendSurvivor
New York
2012/09/25 by Nina Papaioannou

Day 3 in New York and it it Fashion’s Night Out! I will tell you one thing about FNO in New York, it is CRAZY! There are thousands of people walking on the streets and hundreds of amazing fashion events in so many stores. At night even though I was planning to go to Prada and Kirna Zabete parties, I ended up going to the DVF party at the flagship store in the Meatpacking district. I had just read, that Forbes had ranked the 100 most powerful women in the world, and designer Diane von Furstenberg is No: 33!!!  She is so influential and beloved that the CFDA actually allowed her to serve an unprecedented fourth term as President. How could I miss her party and meeting Solange Knowles… Diane sure does know how to throw a party… it was full of girls having fun and hundreds of people waiting outside for a chance to get in. 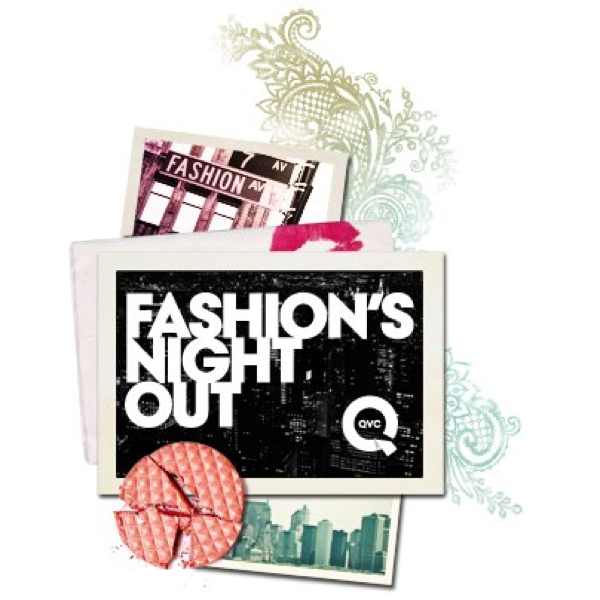 Diane von Furstenberg said : “Everyone here better be a Democrat; no Republicans. Make sure you go home and watch the president at 10 p.m.” According to Huffington Post Anna Wintour (Ranked in Forbes No: 51), Marc Jacobs and Jason Wu are among the fashion set that has been entrenched in the Obama campaign. 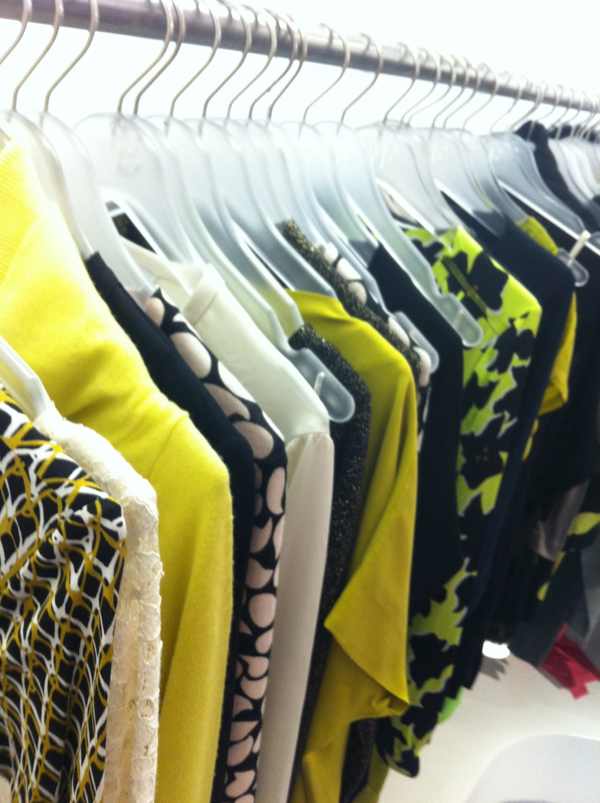 Watch: A DVF Documentary, As Shot by Google Glasses

P.S. The dates for Fashion Night Out in Greece is September 20 in Athens and 25 in Thessaloniki! Wish I was there too! 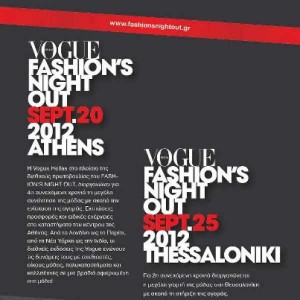