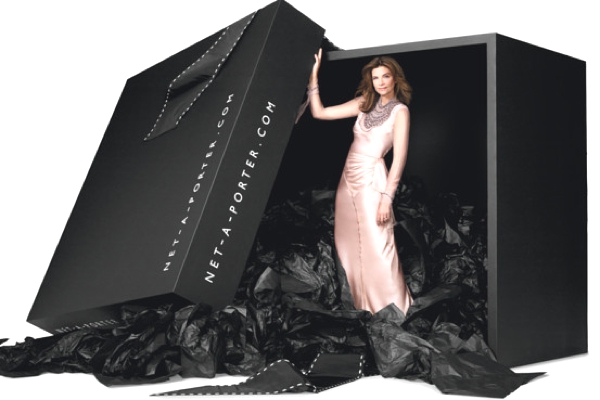 In Greek mythology King Midas was said to have the ability to turn anything he touched into gold Natalie Massenet does just that in a stylish way. An amazing, inspiring, uber chic woman, Internet pioneer, Net-a-Porter Founder Natalie Massenet, has the world in hre fingertips and is looking to expand further her incredible success. A year ago, she was appointed chairwoman of the British Fashion Council. Now, she is expected to oversee the counterintuitive introduction of Porter (pronounced the American way) a magazine to be sold on newsstands. I am inspired by her drive, her style and incredible success.

Massenet is fashion’s favourite self-made success story. She started her career at Women’s Wear Daily in 1993 at the age of 27 before moving to Tatler a few years later, as assistant to the celebrated Isabella Blow. In 1998, she left to go freelance and set up Net-a-Porter, the first online sales portal for designer clothes, launched in 2000. In April 2010, she sold the company to Swiss luxury good group Richemont for an estimated £50m. She remains as executive chairman. Read more here

Christened Natalie Rooney was an only child and her mother, Barbara Jones, was a model who had worked for Chanel.

She was awarded the Woman of the Year 2013 trophy from Glamour magazine.“Death by stiletto,” she joked after reaching the podium because like Jennifer Lawrence at the 2013 Oscars ceremony, she nearly tripped on her Alessandra Rich white lace gown. 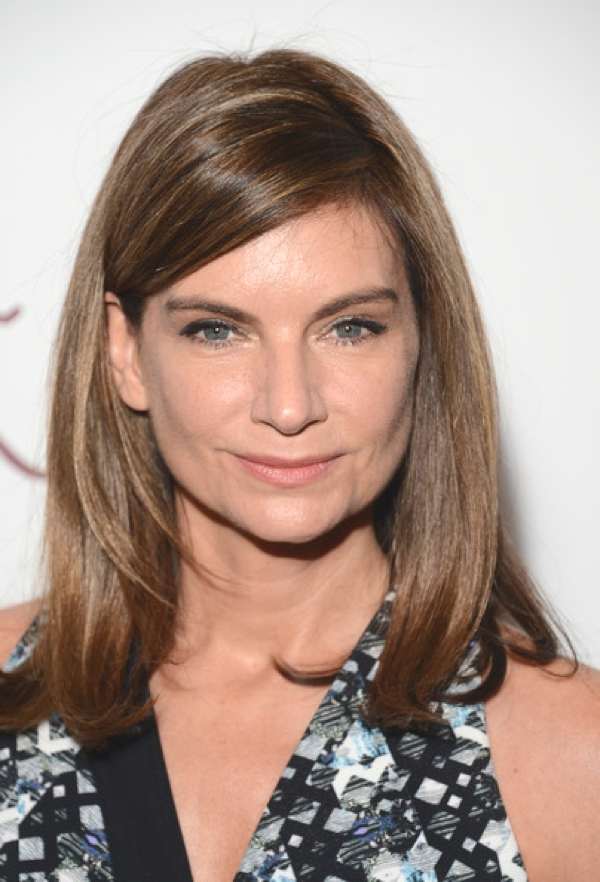 She assisted in the Italian magazine Moda photographer Mario Testino. “He’d call and say, ‘Natalie, I need a pink 1950s convertible, a skateboarder, three young actresses, a surfer, a white poodle and a white horse, this afternoon in Topanga Canyon,’ ” Ms. Massenet said. “And I was like, ‘O.K., I’ll sort that out.’ ” read more here 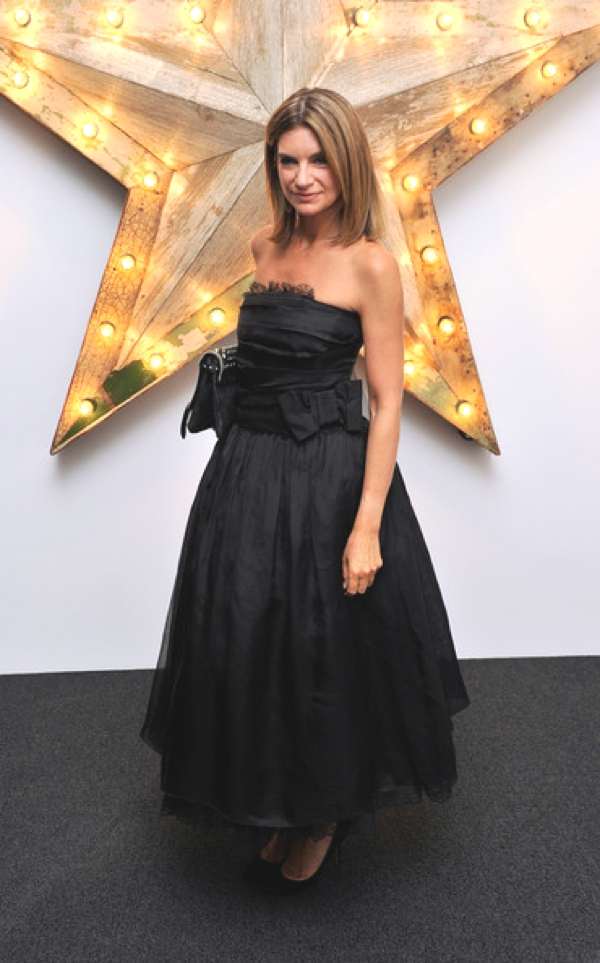 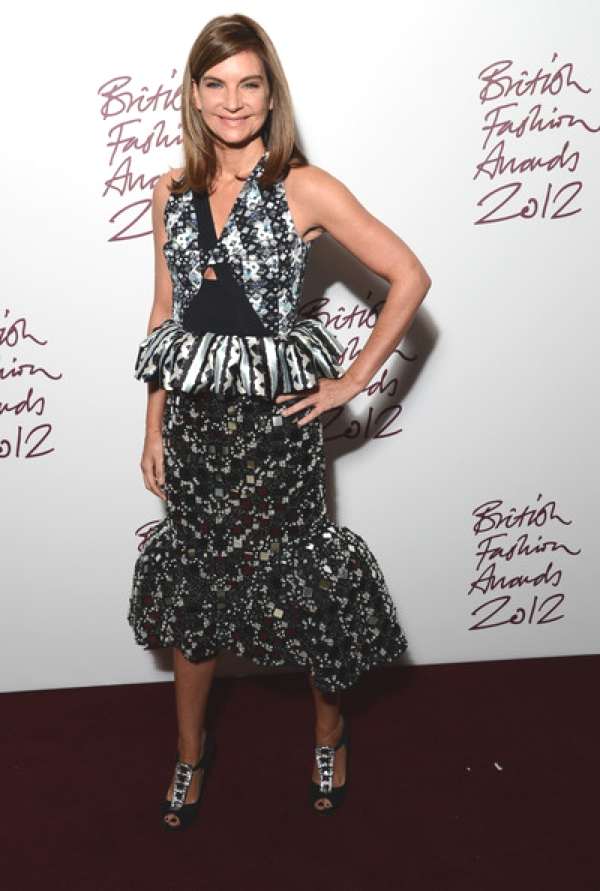 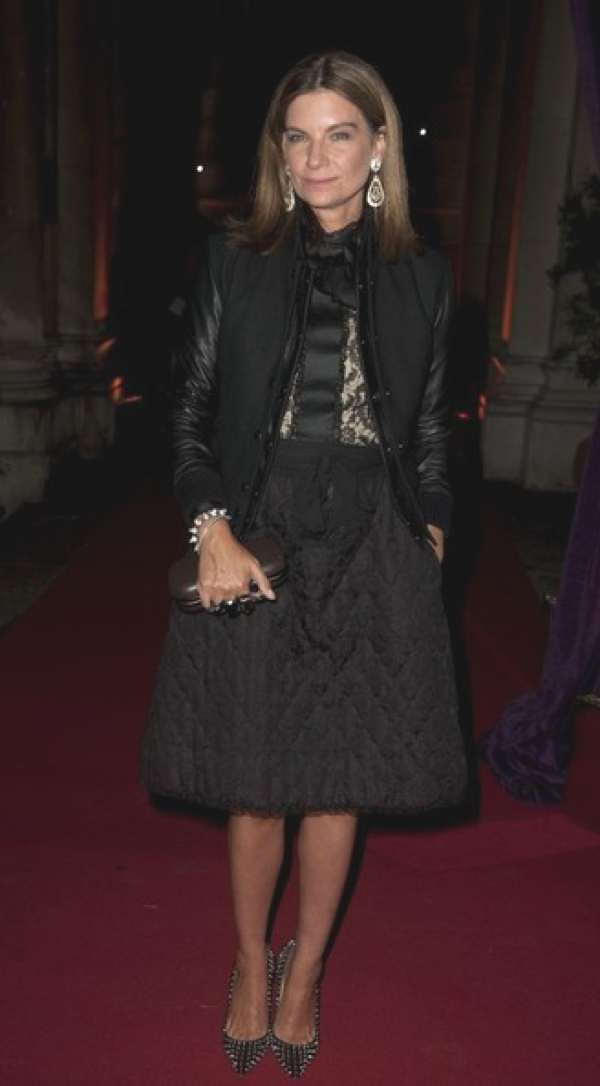