Notice: Only variables should be passed by reference in /var/www/vhosts/trendsurvivor.com/httpdocs/wp-content/themes/thevoux-wp/admin/ot-loader.php on line 326
 My Style Rocks // Top Models as Lauren Hutton - TrendSurvivor
MY OUTFIT DIARY
2019/02/05 by Nina Papaioannou

For the My Style Rocks TV Gala Show Top Models I chose Lauren Hutton for more than the obvious reasons like 41 covers in Vogue. 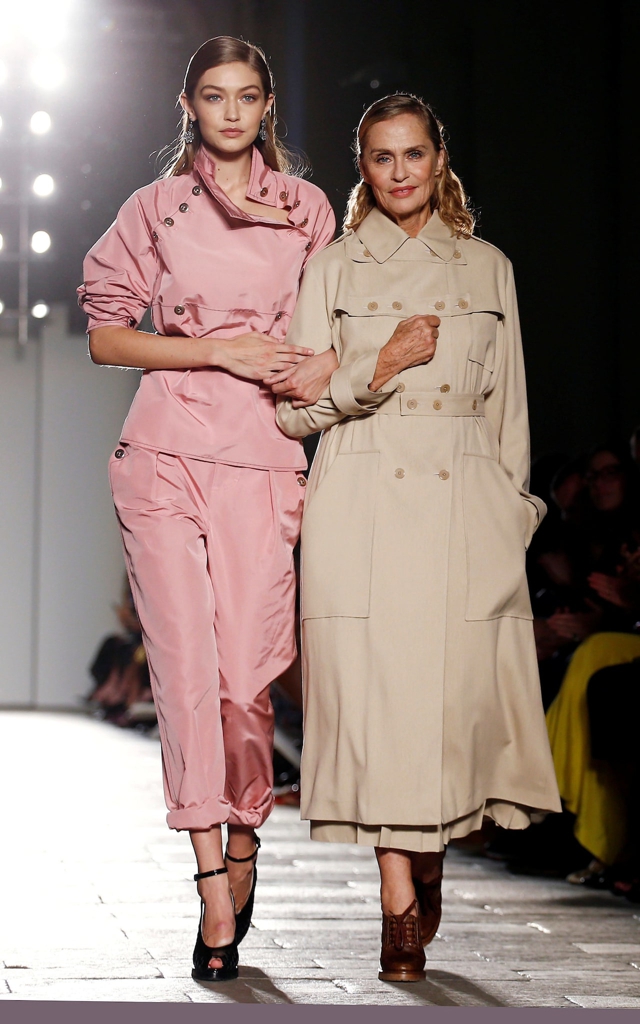 The American model and actress was raised in the southern United States, Hutton relocated to New York City in her early adulthood to begin a modeling career. Though she was initially dismissed by agents for a signature gap in her teeth, Hutton signed a modeling contract with Revlon in 1973, which at the time was the biggest contract in the history of the modeling industry.

Over her career, Hutton has worked both as a model and an actress, making her film debut in the sports drama Paper Lion in 1968, opposite Alan Alda. She also played central roles in The Gambler (1974) and American Gigolo (1980), and later appeared on television in the network series Paper Dolls and Nip/Tuck.

Hutton has continued to model into her seventies, appearing in numerous advertising campaigns for H&M, Lord and Taylor, and Alexander Wang, and performed on the runway for Tom Ford’s spring 2012 collection, as well as for Bottega Veneta at the 2016 New York Fashion Week. 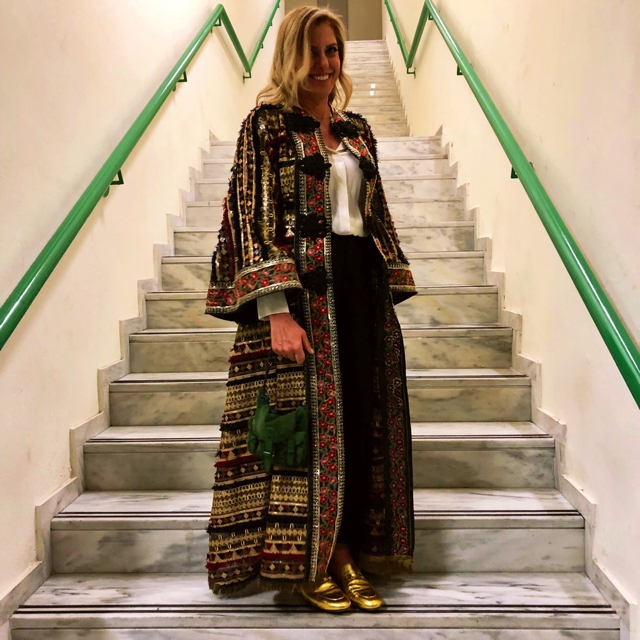 Have a lovely Day and thank you so much for reading!!!