Notice: Only variables should be passed by reference in /var/www/vhosts/trendsurvivor.com/httpdocs/wp-content/themes/thevoux-wp/admin/ot-loader.php on line 326
 Everything about Mary Katrantzou London Fashion Week (VIDEO)- Celebrities
NEWS, STREET STYLE
2014/10/10 by Nina Papaioannou

Mary Katrantzou impressed the world again with her amazing collection during London Fashion Week. Her Spring- Summer 2013 collection is sophisticated  and extremely stylish. As you probably know, from my previous posts Mary Katranztou- A Greek Success Fashion Strory and London Fashion Week 2012 : The Amazing Winter Fashion Tales of Mary Katrantzou I adore her hyperrealist aesthetic and bold prints. But before you enjoy my favorite pieces from the famous Greek fashion designer’s incredible fashion show, I would like to remind you that Mary Katrantzou won the Emerging Talent – Ready-to-Wear award at the British Fashion Awards 2011. Also, she was shortlisted for the BFC/Vogue Designer Fashion Fund 2012 which, by the way, won Jonathan Saunders.

Loved this inspiring video! Mary Katrantzou paired up with the digitally like-minded artist Mark Titchner to create this upbeat video animation “Tint the Pallid Landscape (off to the wars in lace)”. This curiously named video brings together Katrantzou’s recognisable prints in a scrolling landscape together with Titschner’s text which feels like motivational therapy. The words Strength, Courage, Speed, Power, Stamina, Agility, Resilience, Passion, Precision and Ambition are all deliberately chosen Olympic and Paralympic qualities.

Tweet celebrity gossip : “@marykatrantzou thank you for making great dresses. Me = happy, bank balance = sad.” Chung tweeted last night, to which the designer generously responded: “You looked stunning in Lily Pond dress!! So so happy 🙂 Pick whichever dress you want from SS12 would love to make it for you!”

Chung isn’t the only one to champion the 28-year-old’s marvellous work: Actress Leelee Sobieski – who out of nowhere it seems, has asserted herself as quite the thoughtful dresser – made an impact when she rocked up to the Metropolitan Opera opening wearing a peplum, fish bowl-print minidress, a style not so dissimilar to the one Vogue Japan fashion director Anna Dello Russo was pictured in during New York Fashion Week.

I am super excited about her new collaboration with denim brand, Current/Elliott, the collection will be released in France at Colette in February, and then in department stores. However, it is available now and only until Monday October, 15 for pre-order in MODA OPERANDI!!! Click here to view the entire collection. Prices will start from €250. In a Vogue article Katrantzou explained, “It’s been really exciting to work with denim and we have another collection we are working on with Current/Elliott. What is also great is that Current/Elliott are working with us on our own denim, which we launched with our spring/summer 2013 collection. It includes capri jeans and shorts and, judging from the reaction in our showroom, we definitely want to pursue it further in the future.”

According to an article I read in British Fashion Council website Mary Katranztou’s future plans include “A new website, a collection of small leather goods and an exciting collaboration in the near future!”  and as she told me they include also shoes!

CLICK ON EACH PHOTO YOU CAN PRE-ORDER NOW- MODA OPERANDI 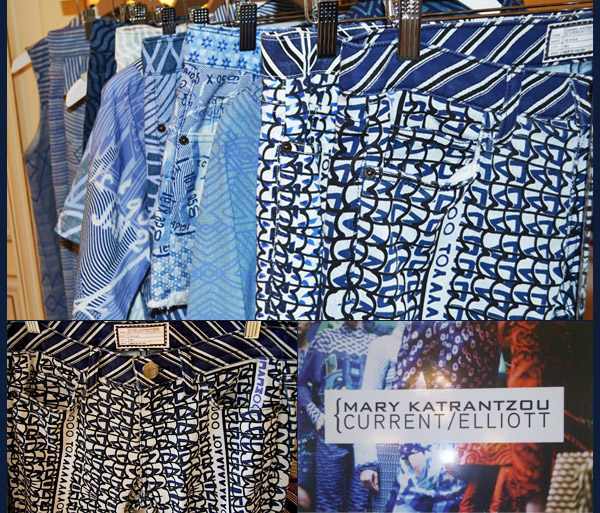 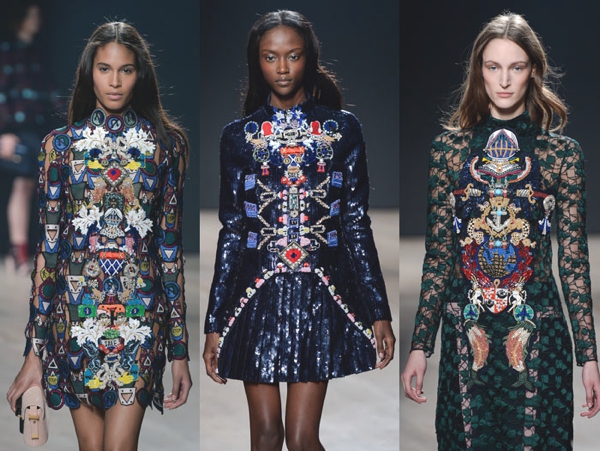 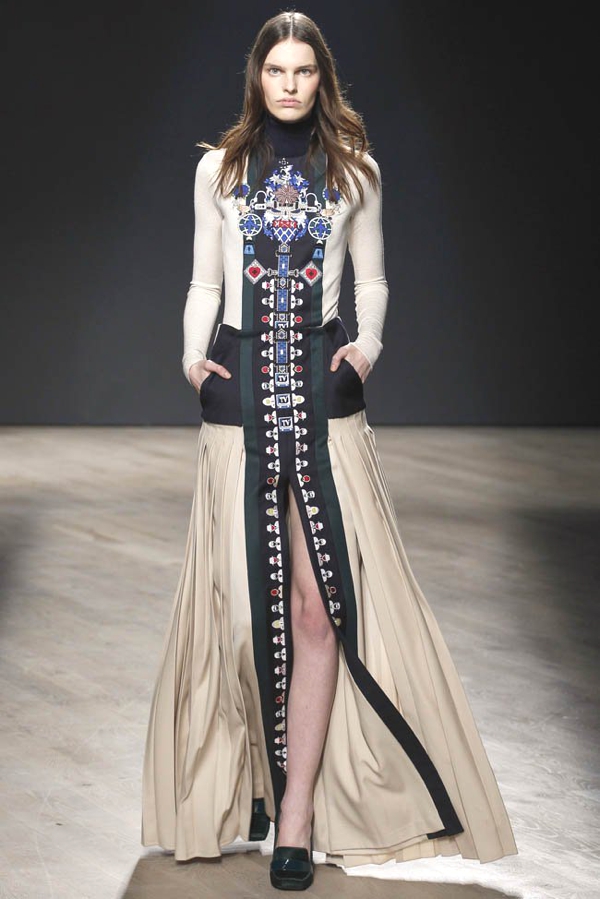 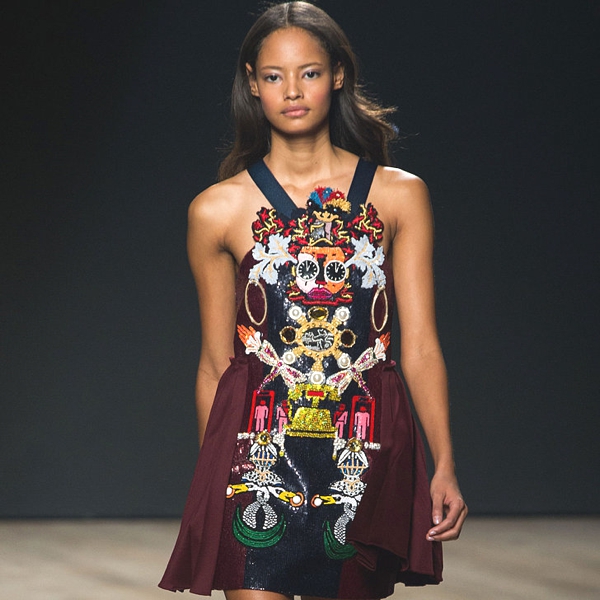 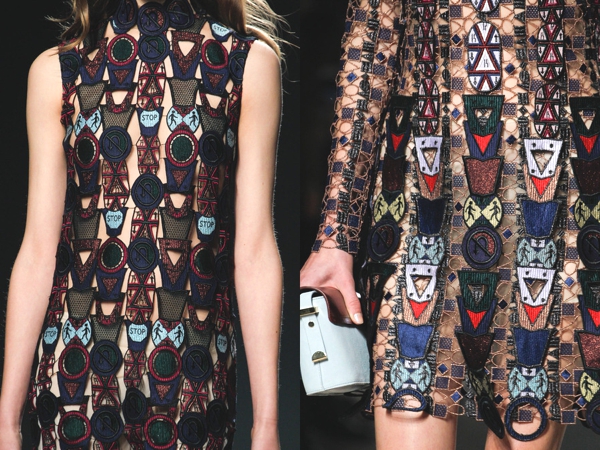 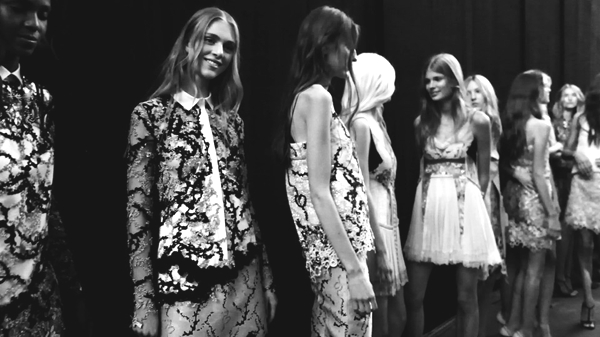 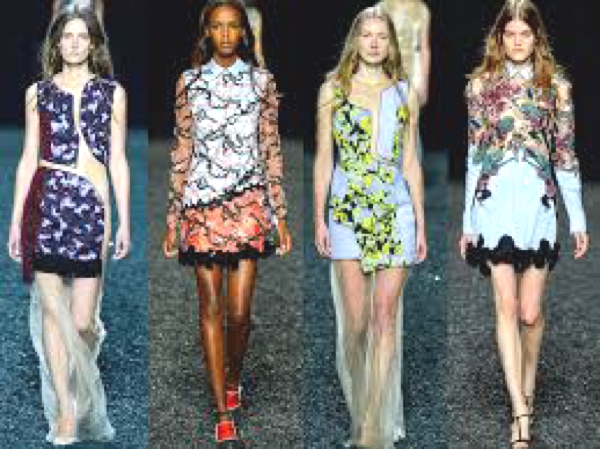 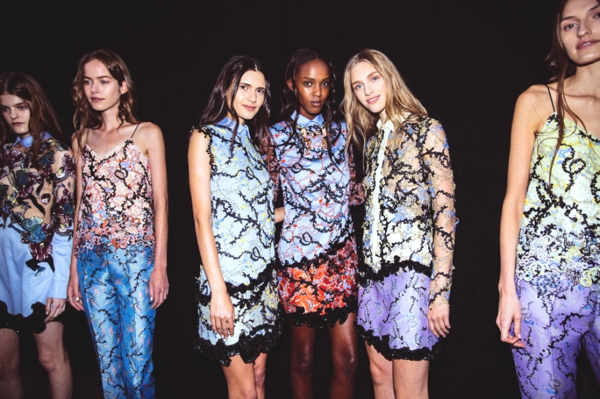 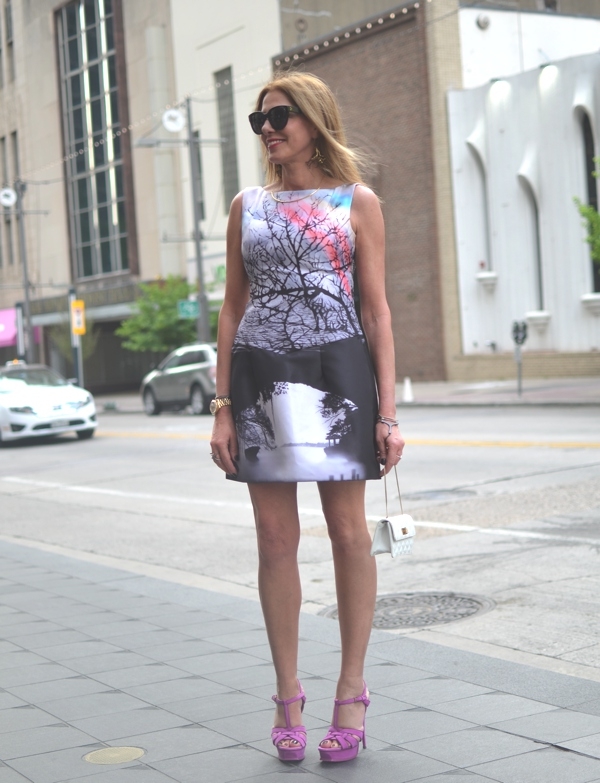 Me in an amazing Mary Katrantzou just before THE OUTNET birthday party in Dallas.

Thank you for reading!!!