Notice: Only variables should be passed by reference in /var/www/vhosts/trendsurvivor.com/httpdocs/wp-content/themes/thevoux-wp/admin/ot-loader.php on line 326
 Major Fashion Editors Signature Style Illustrations - TrendSurvivor
INSPIRATION
2015/12/15 by Nina Papaioannou

The Major Fashion Editors sketches created by the world’s most brilliant illustrators are so inspiring.

One of the most coveted things in the fashion editor world is being bestowed with an illustration in your likeness according to WhoWhatWear editor Meghan Blalock.

Exploring the signature style of each fashion editor can help you identify what is working for you.  I am inspired by Joanna Hillman’s style and her signature red lipstick which I have incorporated in my everyday looks. 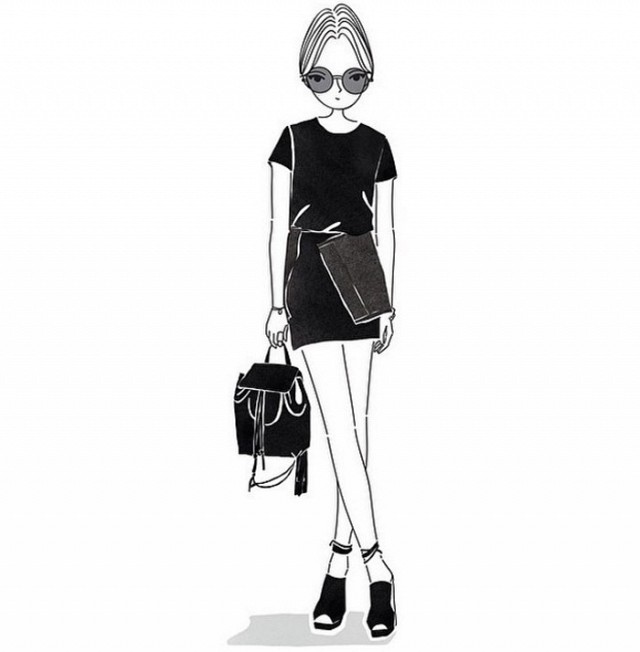 Amanda Weiner said to The Fashion Spot : ” I love how accessories can communicate a character, and can live with you season to season, year to year. Accessories can tell a story, mark a memory and can really become icons of the wearer. Think of the charm bracelet that was passed down through generations or your first Chanel handbag.” 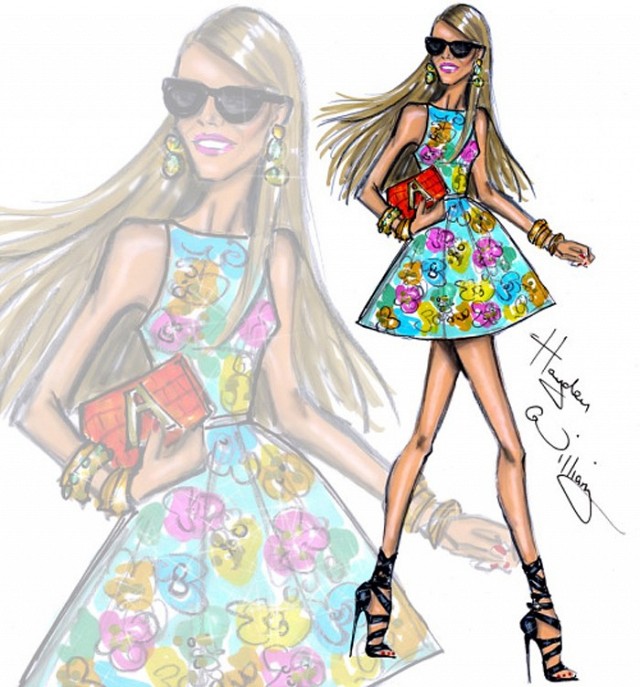 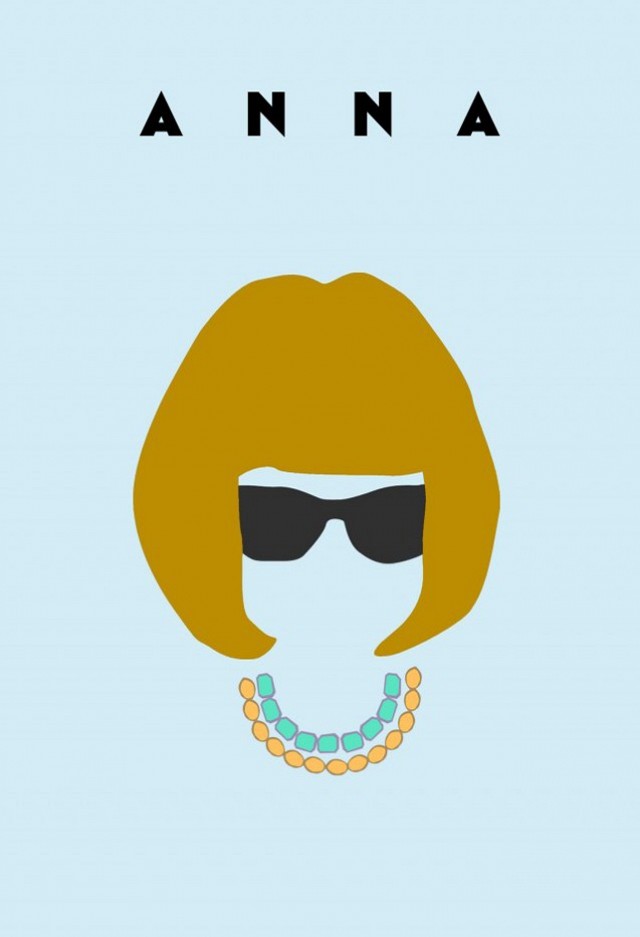 An exclusive illustration of Anna Wintour to celebrate Fashion Week by  Fubiz.net 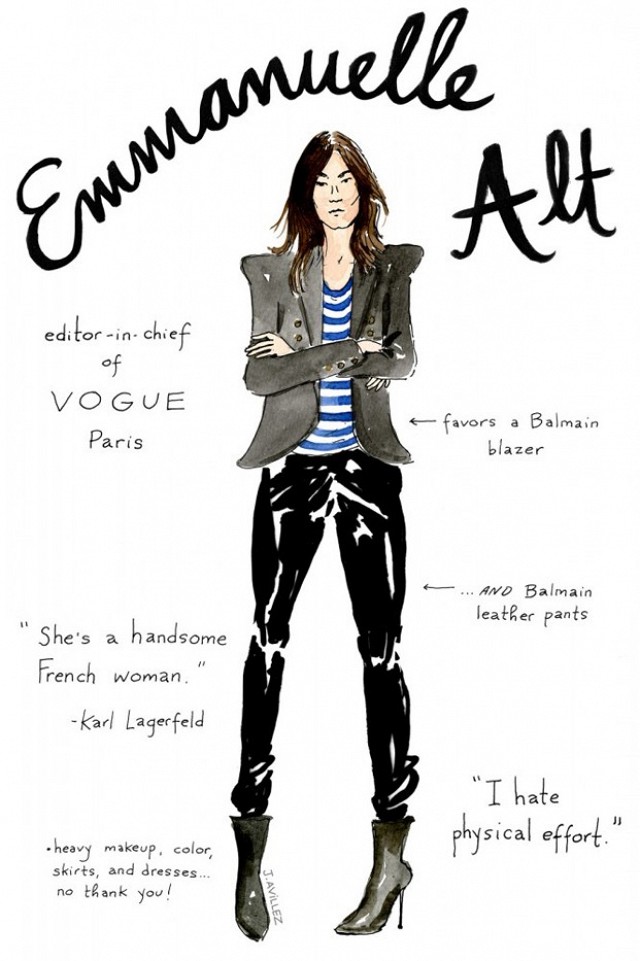 by Joana Avillez, living and working in New York. 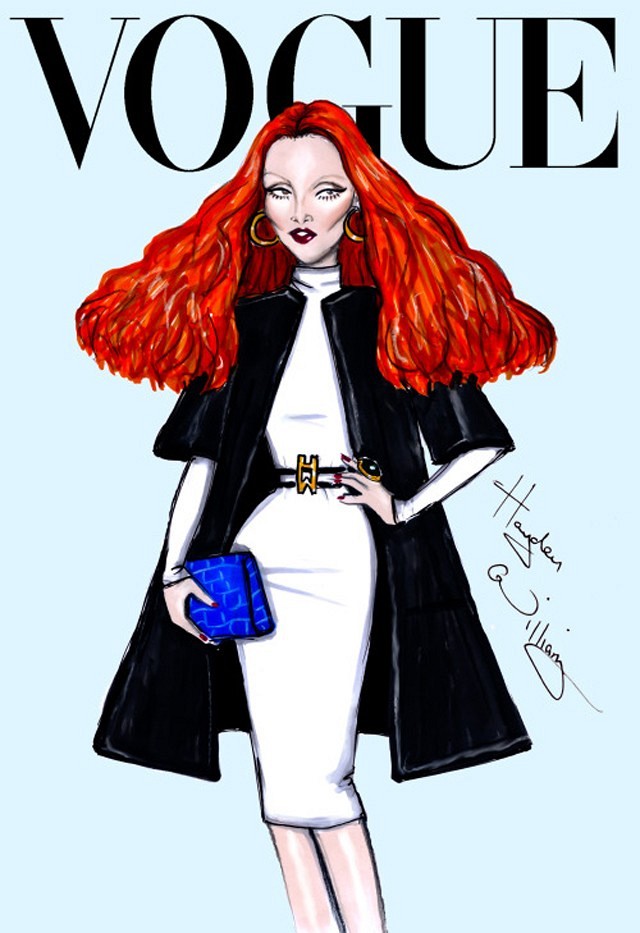 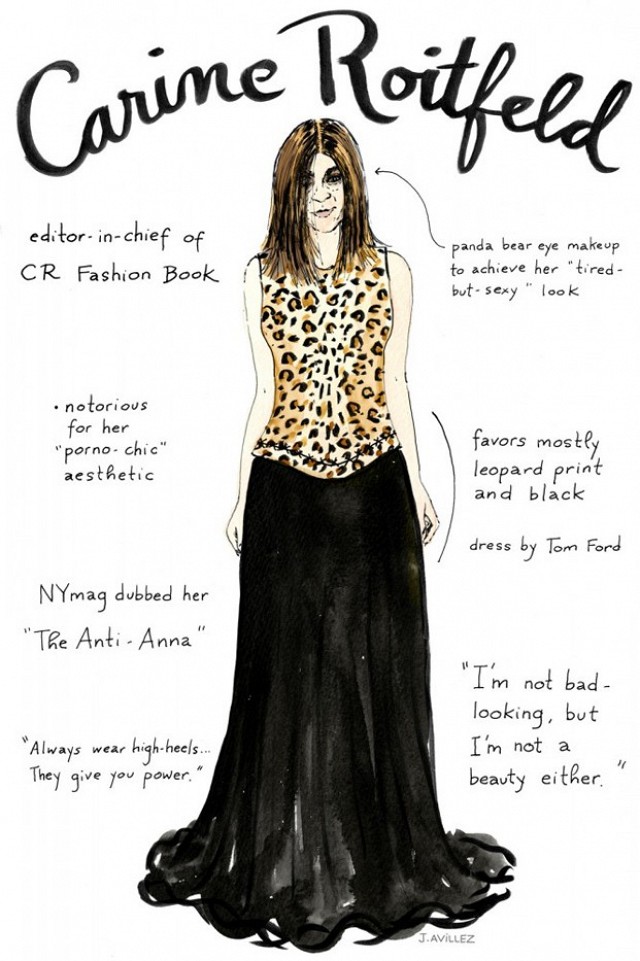 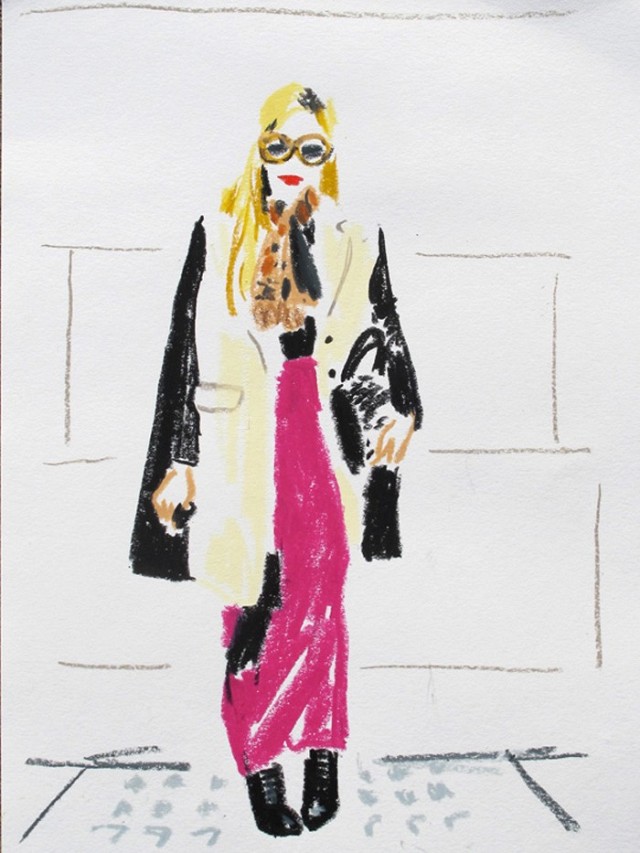 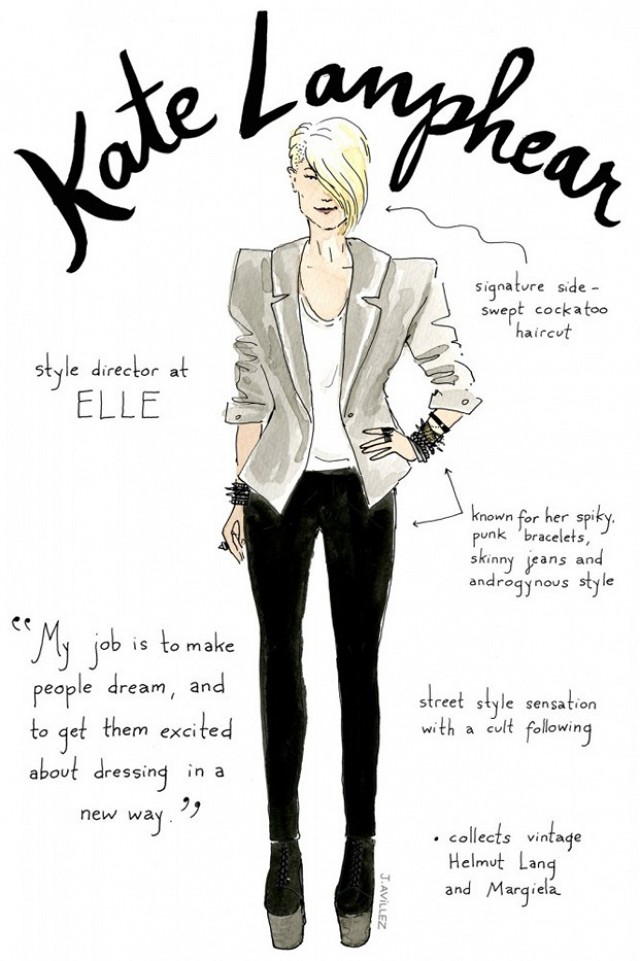 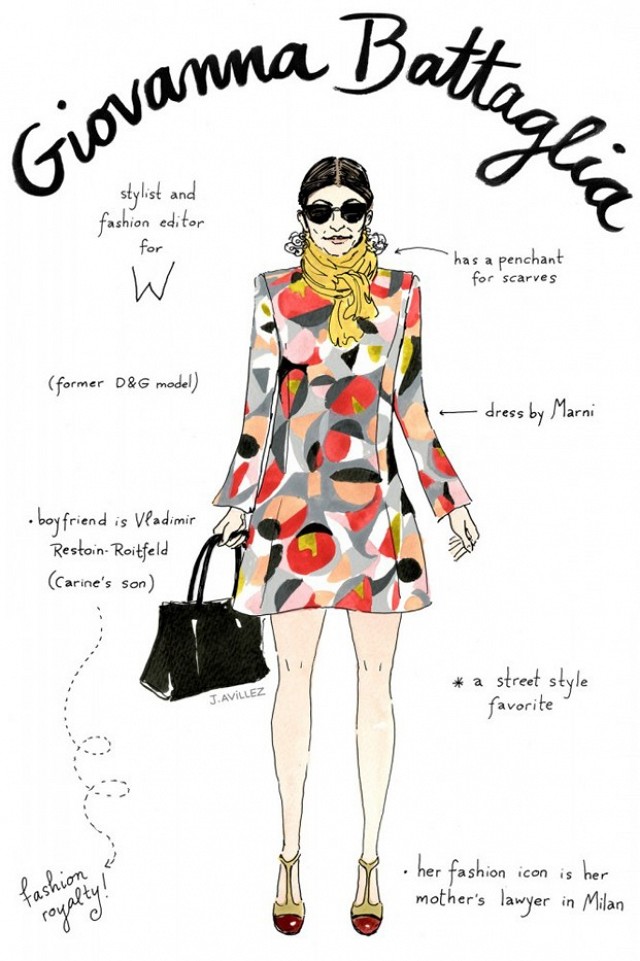 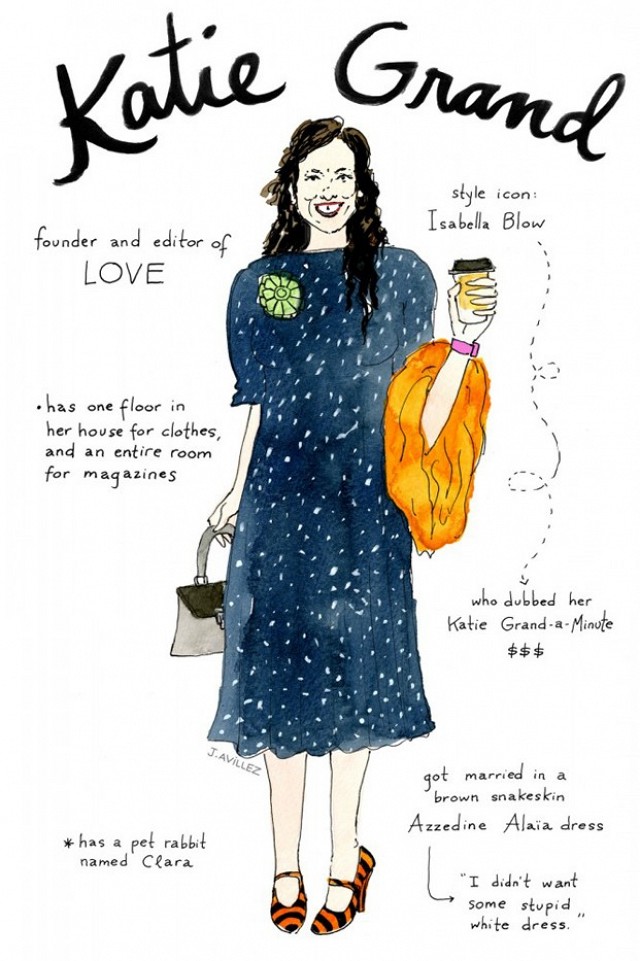 Katie Grand is a British stylist and fashion journalist. Grand is the editor of LOVE, a bi-annual fashion magazine she launched herself. In an interview at Harper’s Bazaar she said ” I obsessively look at everything on style.com.” Oh! me too… 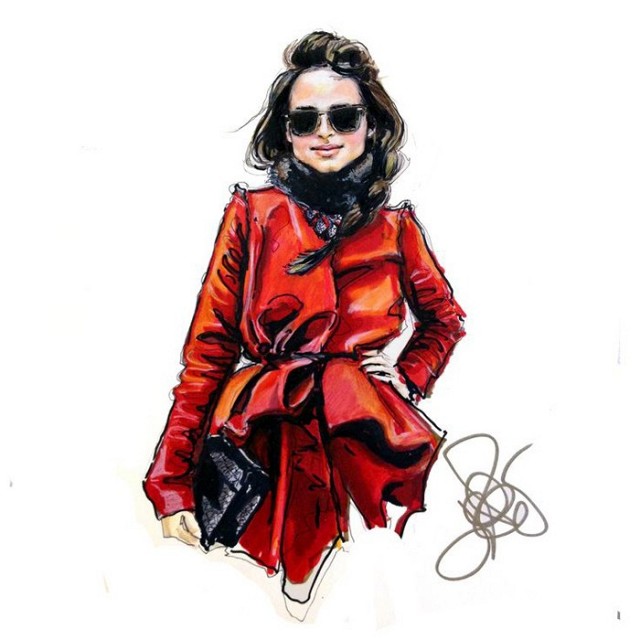