Notice: Only variables should be passed by reference in /var/www/vhosts/trendsurvivor.com/httpdocs/wp-content/themes/thevoux-wp/admin/ot-loader.php on line 326
 Jeremy Clarkson's old jeans - Worst competition prizes ever - TrendSurvivor
NEWS
2013/10/15 by Nina Papaioannou 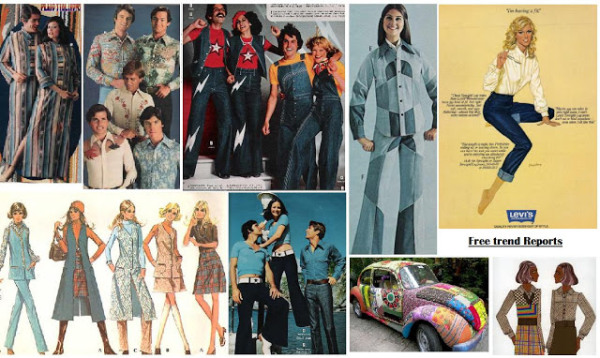 If you could win the discarded clothing of any celebrity, who would it be? Holly Willoughby? Harry Styles? It makes sense that Jeans for Genes would be keen to auction off these stars’ old denims for considerable amounts of cash – after all a onesie worn by members of One Direction was recently sold at auction for nearly £7,000. It seems less likely, however, that even the most dedicated Top Gear fan would really want a pair of Jeremy Clarkson’s old jeans cluttering up their house. Jeans for Genes are clearly hoping someone will, and for such a good cause here’s hoping they’re right – but while we (and Jeremy) wait with baited breath, buy yourself a brand new pair of jeans from Littlewoods and check out some of the other weird and wonderful competition prizes that have been offered in the past.

In 2002, New Scientist ran a competition with a prize to die for – almost literally. The lucky winner would be presented with the opportunity to be cryogenically frozen on their death, with the possibility of reanimation in the future once scientists have worked out how. Clearly the organisers had less faith in their entrants than they did in science – an alternative prize of a week in Hawaii was offered just in case the winner changed their mind.

Seventies television show High Rollers was famous for its odd prizes, but an antique fish bowl worth $10,000 was unusual even by their standards. While making such a simple item worthy of this high asking price is quite an achievement, it’s hard to imagine anyone being delighted with it as a prize. Hopefully the winners managed to sell it on, though we’re not sure who would want to spend that much on their pet fish. 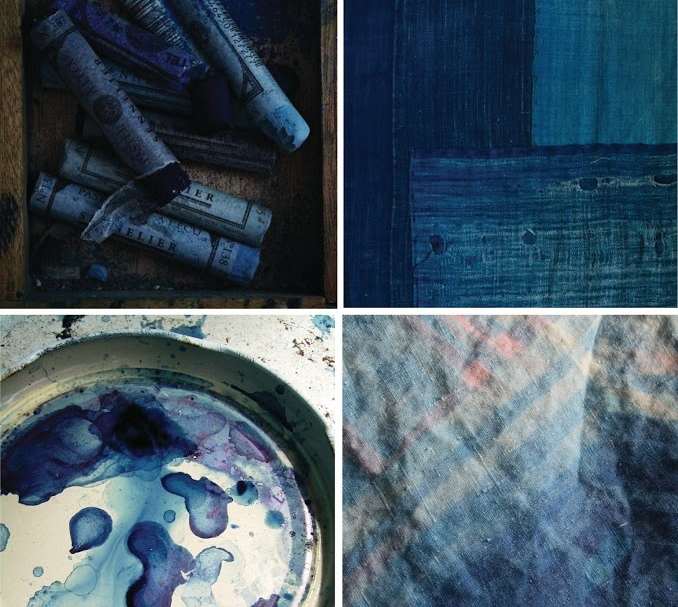 In a desperate bid to find more followers, a library in Orkney pulled a Twitter publicity stunt when it ran a competition with a secret ‘fabulous prize’. They became internet legends by presenting their winner with a deliberately terrible prize of instant food and one of the least borrowed books, Ten Years of Telly Addicts. Faced with a backlash over their disappointing prize, the library pointed out that it should come as no surprise that they would be giving a book away, adding ‘What did you want – a caravan? This isn’t Bullseye.’ Fair enough.

Blogger Richard Jones had a shock when he entered a number of free competitions on arts and listings website Manchester Confidential. On finding out that he’d actually won a prize, his delight turned to horror on being told that his reward was a day’s training with the Manchester Triathlon Club, beginning at eight o’clock on a Saturday morning. The more cynical among us might say he deserved it, but we reckon Richard will be less click happy in future. 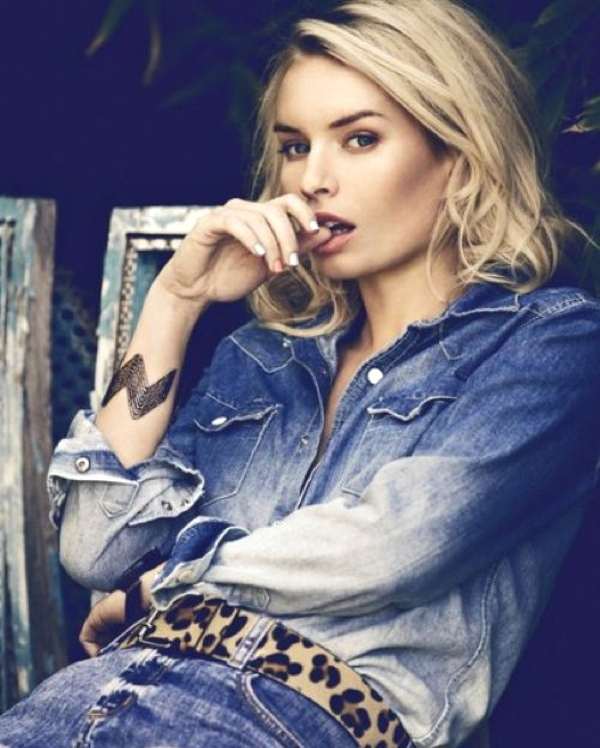 Have a lovely Weekend!!!