Notice: Only variables should be passed by reference in /var/www/vhosts/trendsurvivor.com/httpdocs/wp-content/themes/thevoux-wp/admin/ot-loader.php on line 326
 Iman Abdulmajid The 60 year old Forward Thinking Muse
STREET STYLE
2015/07/27 by Nina Papaioannou

Iman Abdulmajid is turning 60 and there is a buzz about he life’s accomplishments which includes more than modeling for the biggest designers of the world. 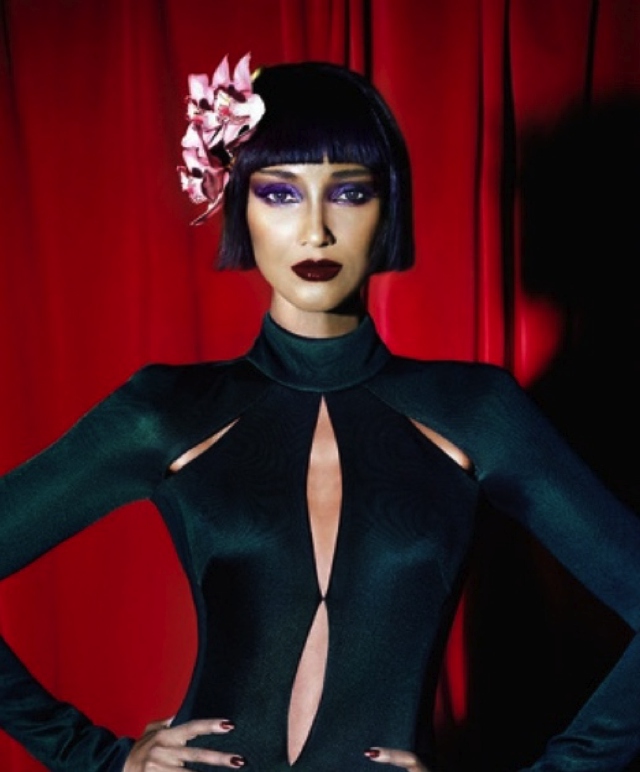 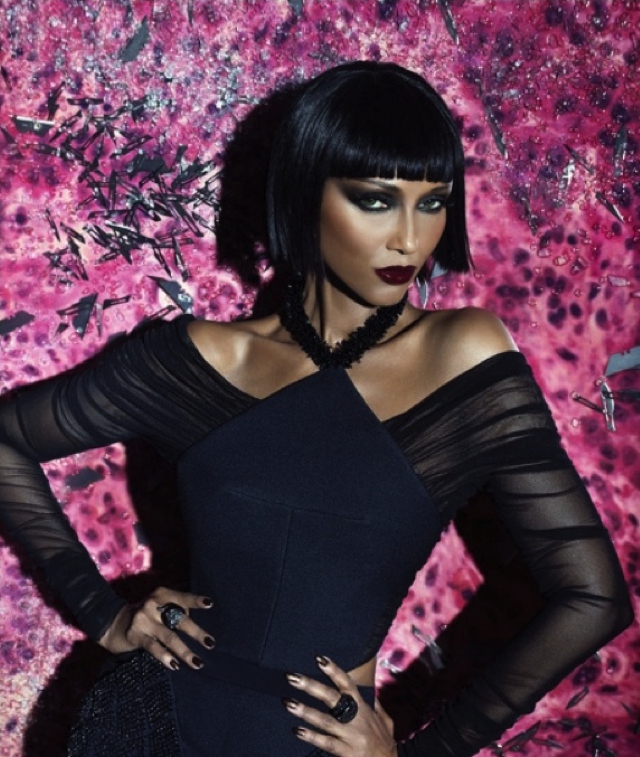 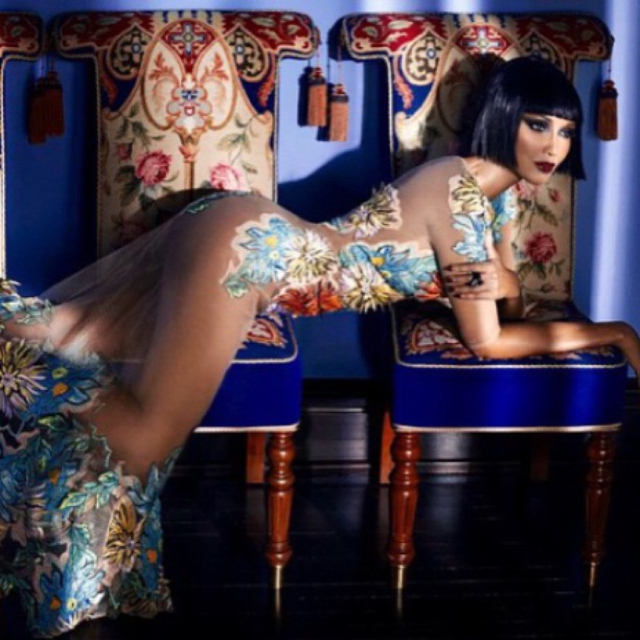 When I met Iman, at an IFB conference in New York a few years back,  I was impressed by her beauty and inspired by her full of energy, strong personality. Her way of thinking was  far more interesting than her extraordinary beauty at the age of 50+.

Iman is turning 60 in a week and there is a buzz about he life’s accomplishments which include modeling for the biggest designers of the world. Yves Saint Laurent dedicated his African Queen collection to this Somali native model. Iman has worked with all of the great photographers of our time, including Peter Beard—who discovered her as a college student in Nairobi, Kenya—Irving Penn, Richard Avedon, Helmut Newton, and Francesco Scavullo.

However, I want to stress her closing sentence in her latest interview to Janelle Okwodu from Style.com:

Everything happens out of your own experience. And, let me tell you, a lot is happening to me now. I can never be 20 or 30 [again] and I wouldn’t want to be. I’m almost 60 and I would love to change the way people view 60.

Since her supermodel emergence in 1975, Iman Abdulmajid has become a model, an entrepreneur and a humanitarian. She has a breakthrough cosmetics brand and constantly does charity work centered on children and women.

I am inspired by women who change one successful career after another with out age or race being an obstacle. 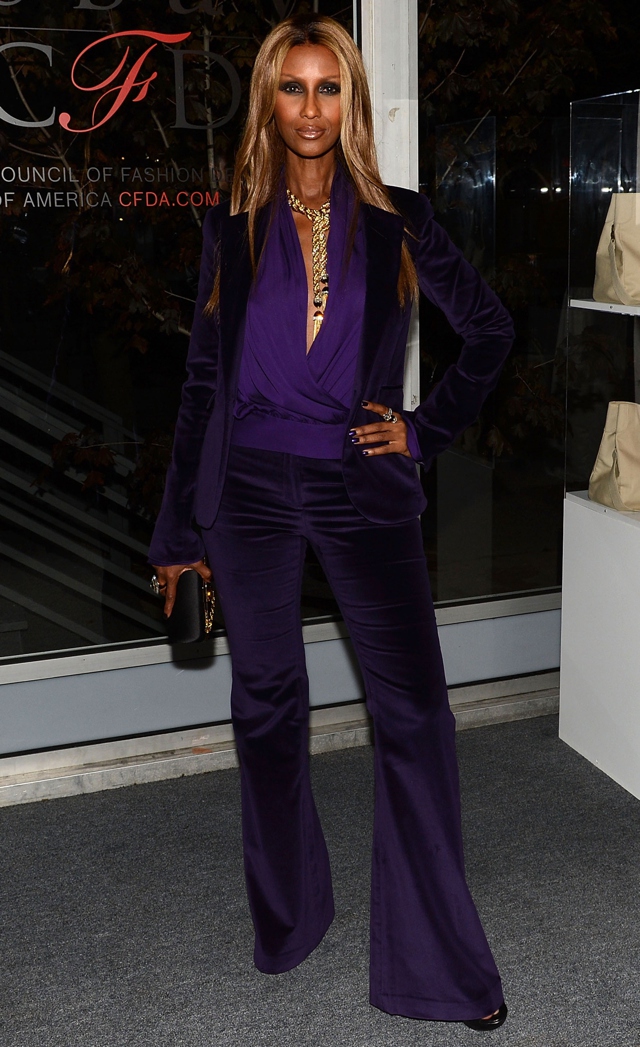 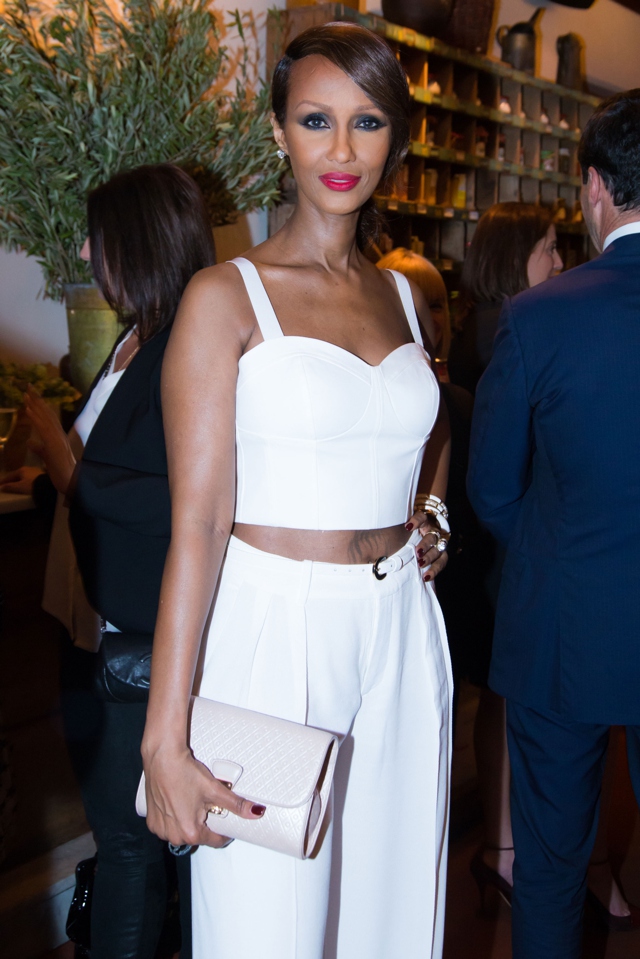 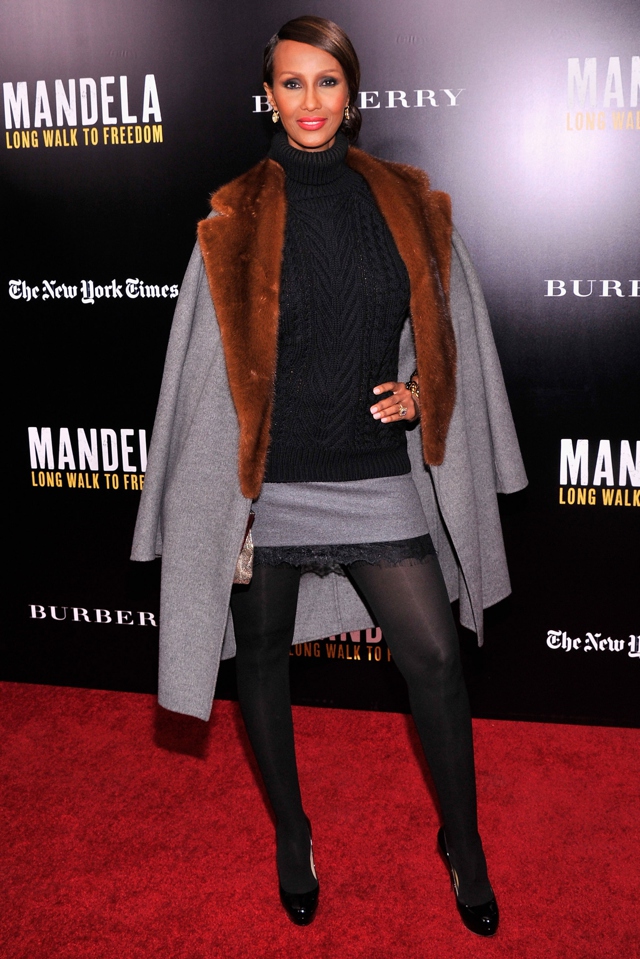 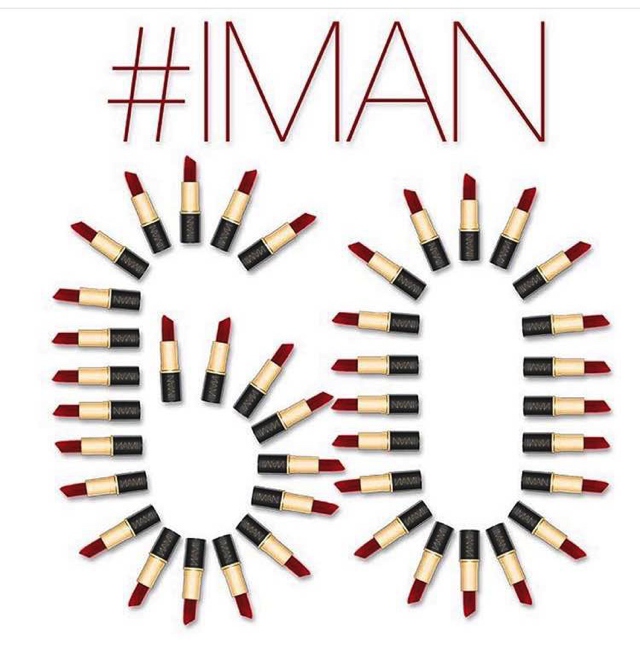 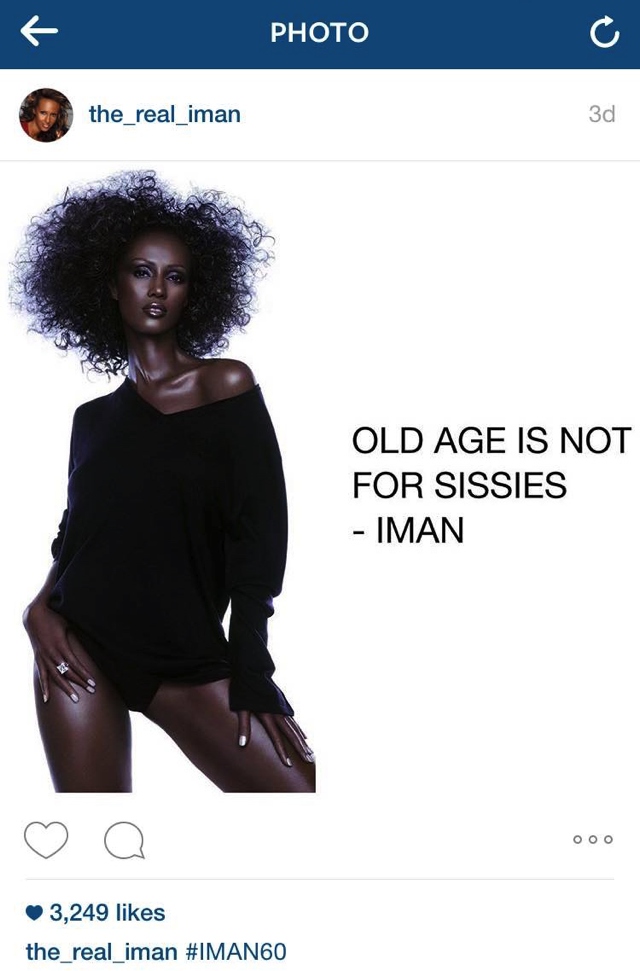 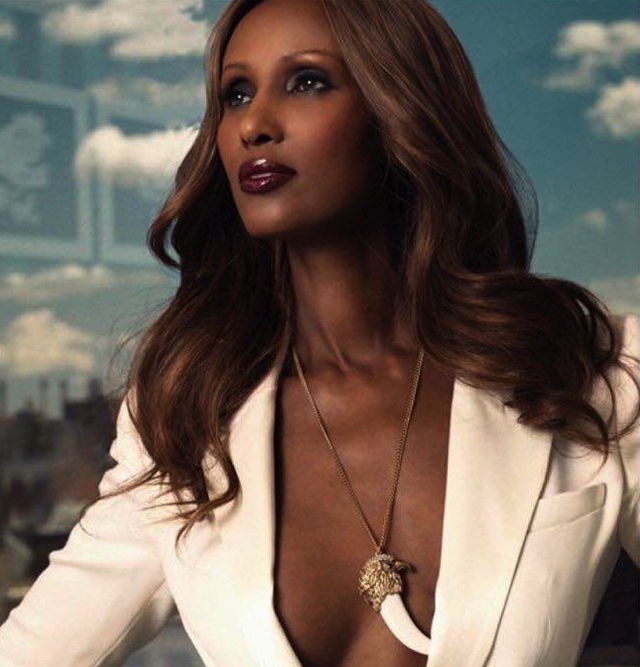 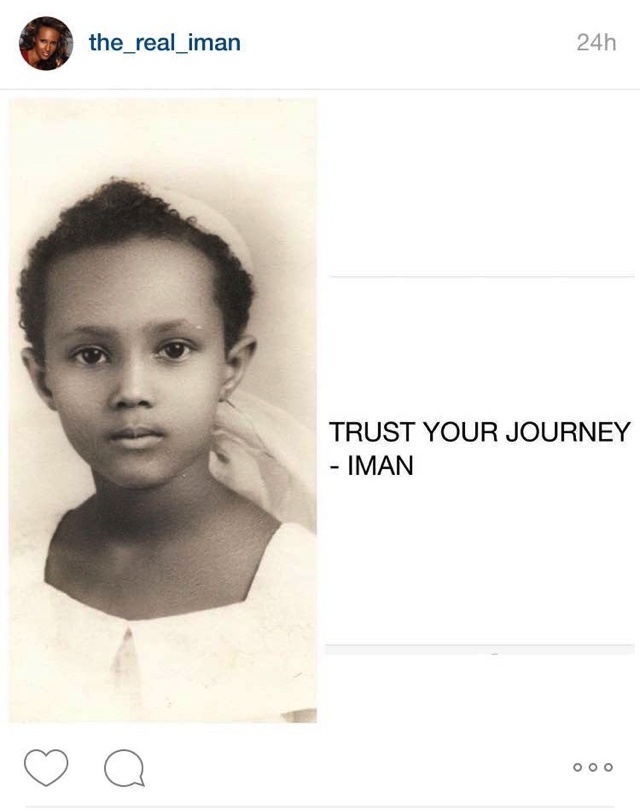 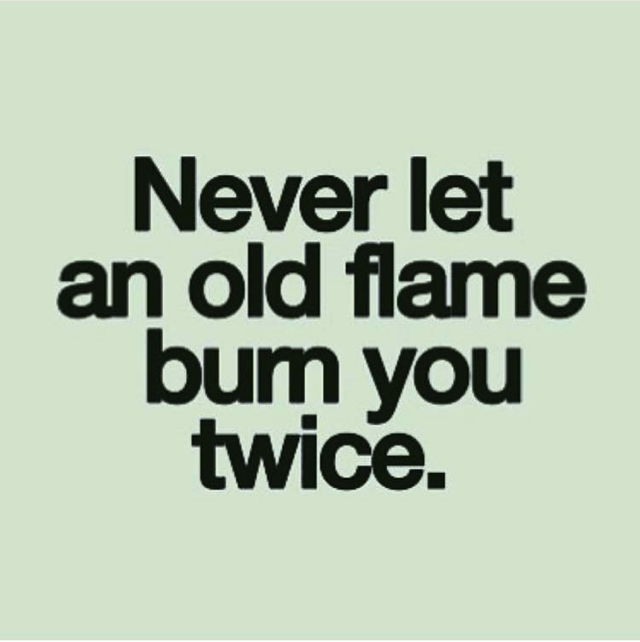 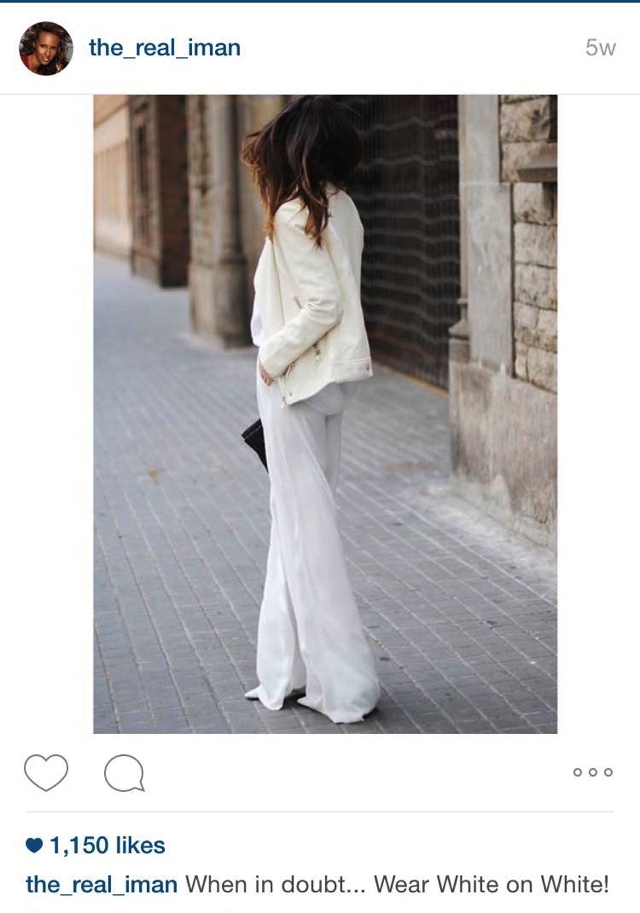 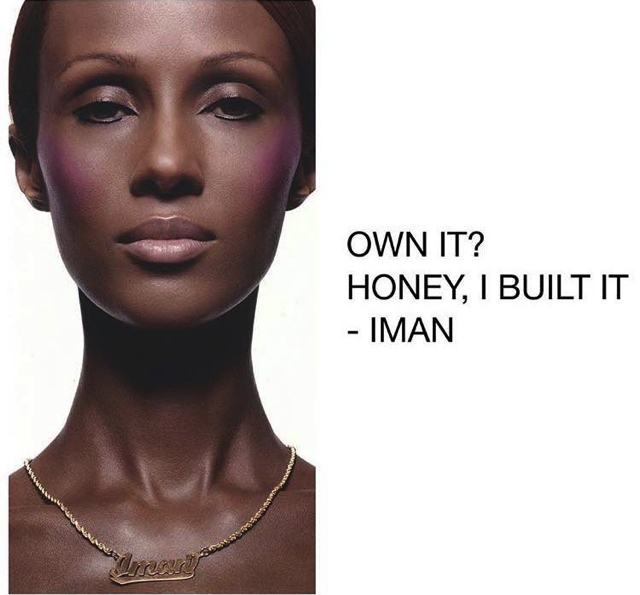