Notice: Only variables should be passed by reference in /var/www/vhosts/trendsurvivor.com/httpdocs/wp-content/themes/thevoux-wp/admin/ot-loader.php on line 326
 Do you need Hollywood Glamour Cat Eyes make-up instructions? - TrendSurvivor
MAKE UP UPDATES, RED CARPET
2011/12/03 by Nina Papaioannou 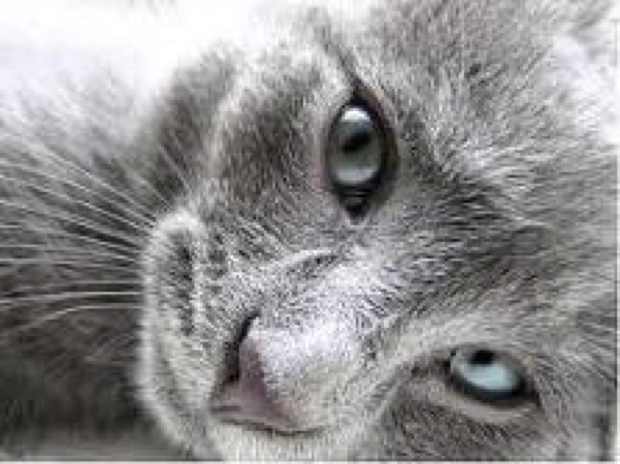 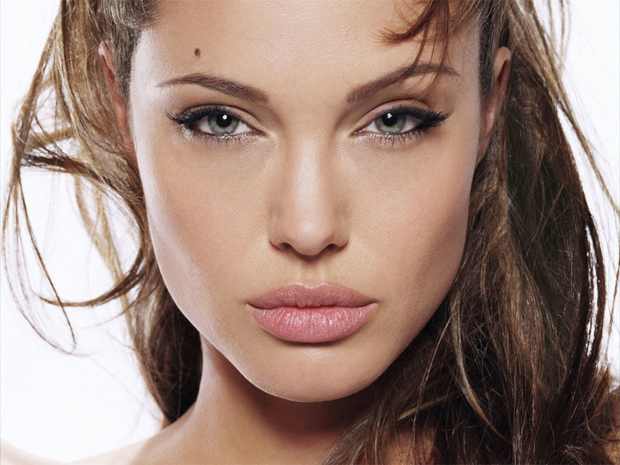 You must have noticed the hot glamourous actresses, Angelina Jolie and Megan Fox posing on the red carpet with their beautiful sexy cat eyes! Emphasizing your eyes with an eye liner is the chicest beauty update for fall winter Christmas make up. The modern interpretation of the 1960s slick look is classic, aristocratic and wearable! 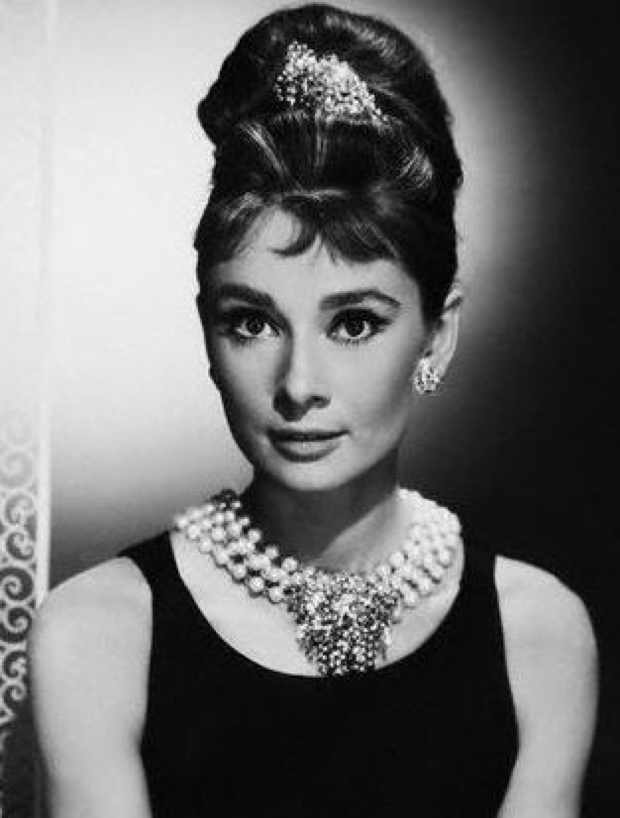 A perfect  example is Audrey Hepborn, one of the most successful film actresses in the world and style icon, at Breakfast at Tiffany’s (1961). So, draw all the attention to your eyes make them the focus of your every fall look. 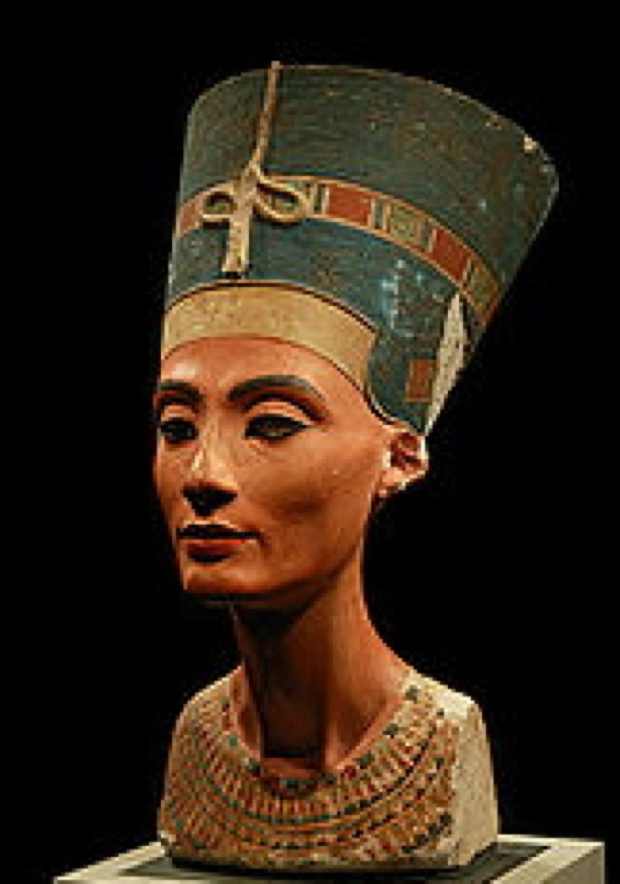 Cosmetics have been in use for thousands of years, but the first archaeological evidence of cosmetics and eyeliner were found in Egypt, around 3500 BC. It is interesting to mention that during the Ancient Egypt times make up was used by royalty,  like the Egyptian Queen Nefertiti. On the contrary, however, in the 19th century, makeup  was used primarily by prostitutes and was considered vulgar. 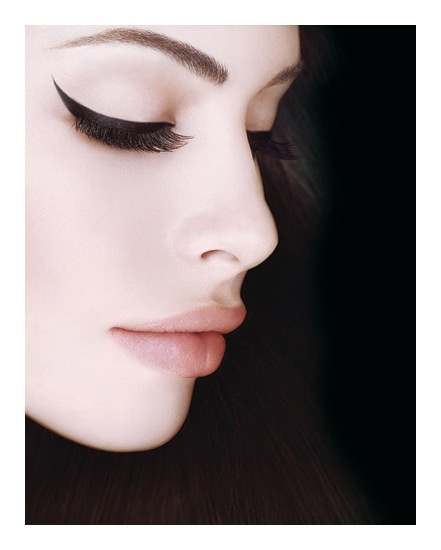 Queen Victoria, publicly declared makeup improper, acceptable only for use by actors. However, during the 20th century, the popularity of cosmetics increased rapidly. The market expanded dramatically, also due to the fast decreasing age of makeup users. In addition, it seems the credit crunch may be forcing fashion lovers to curb their spending on expensive clothing. Which supports the theory that in economically challenging times, consumers will seek comfort in less expensive luxuries like cosmetics. No surprise, United States is the largest market for cosmetic products and Japan the second!

My guess is, you would like to learn how to apply make up and eyeliner, Hollywood style, all by yourself! Even if you use a make up artist for special occasions, like I do, you still need to look good every day. Unfortunately, there is no easy recipe to take out the mystery of being a knowledgeable and successful make up artist. But it can be done following specific steps. Like executing a cooking recipe you have to start by acquiring high quality ingredients and then just carefully follow the instructions.  Learning to do your own professional style make up  takes effort, patience and practice. And  practice makes perfect. So, after researching for this article, I can say I have learned enough to give you some useful advice that combined with your creativity will ensure a high quality result. 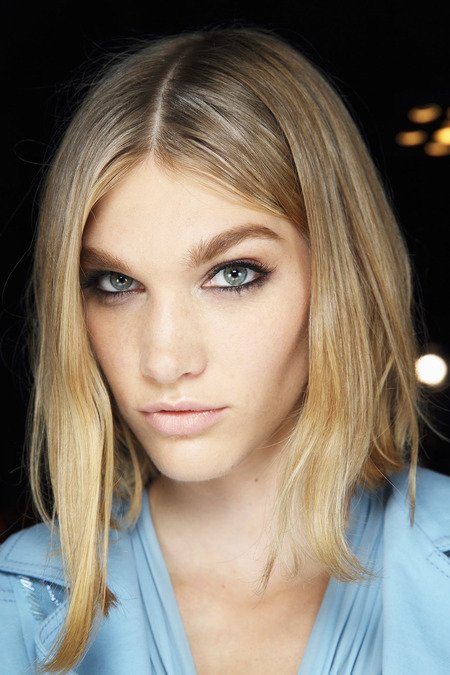 The few things I had to purchase was from Mac the Fluidline eye-liner gel in black, the 208  eyeliner brush and the 217 brush that make up artists use to blend in the colors.  I had the rest of the stuff and I am sure you, already, do to. 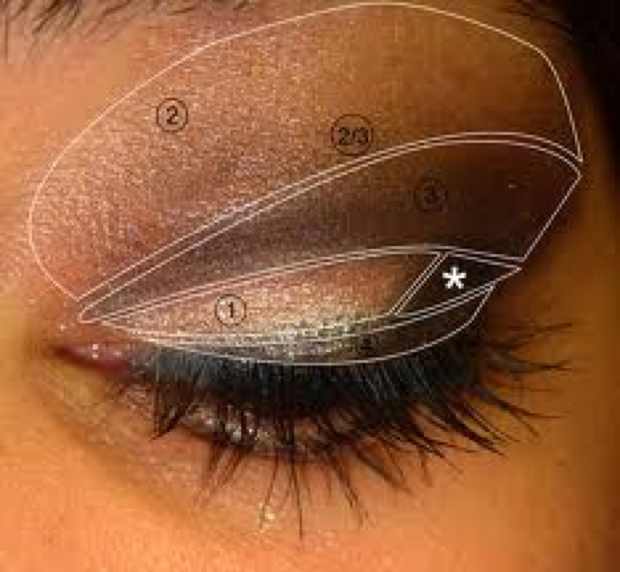 Instructions: You start by applying foundation and powder on your face. Then apply evenly on your eyes, a cream color base and over it the light beige color shadow on areas 1,2,3 as shown in picture. Remember, always, start with light colors and work through the darker ones. Apply the light brown shadows on areas 3 and 2/3 and then the medium brown only on area 3.  Use the light shimmering beige eyeshadow in the middle of area 1. 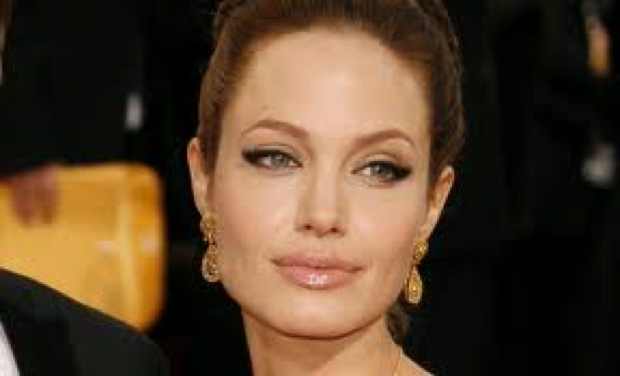 And here comes the tricky part which is applying the gel eyeliner. Take a small quantity of eyeliner on your brush and don’t forget to close the container because it might dry out. Apply with small, short strokes, in a straight line across the lids rather than curve. This means focusing on a thiner line at the inner eye area and trailing it in an outward direction. Keep the flick graphic, long and thick. Depending on the intensity of the wing you can control the dramatic result. Wear mascara on top and bottom lashes. Use bronzer on cheeks for definition and a healthy glow. Opt for nude lips using a natural lip-gloss. 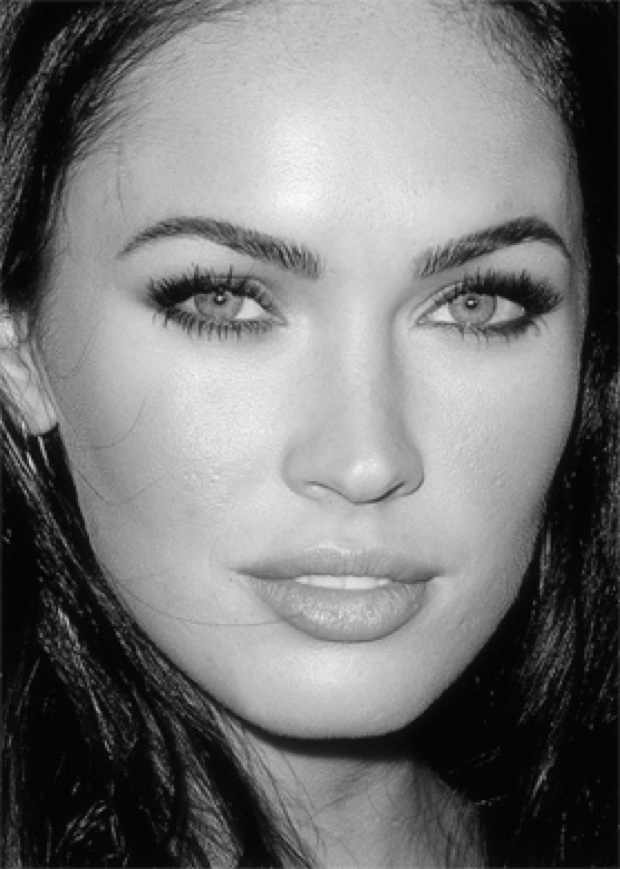 There you go!  Go it? Confused ? Well, after coming across a lot of cheesy make up tutorial videos claiming they can teach me how to look like Megan Fox and Angelina Jolie,  I found one that was very helpful. So my guess is,  if a picture is 1,000 words. ..a video must be much more… So click on Megan Fox in the picture above and get started!  Let me know how you did…
Not used…
The earliest direct evidence of cat domestication is a small cat that was buried alongside a human 9,500 year ago in Cyprus.
Ancient Greeks and Romans also used cosmetics.
Cosmetics in Ancient times contained poisonous mercury and often lead.
The worldwide annual expenditure for cosmetics today is estimated arround $19 billion.
Aundrey Hepburn, in 1964, for her role in My Fair Lady became the third actor in history, to receive $1,000,000 for a film role. 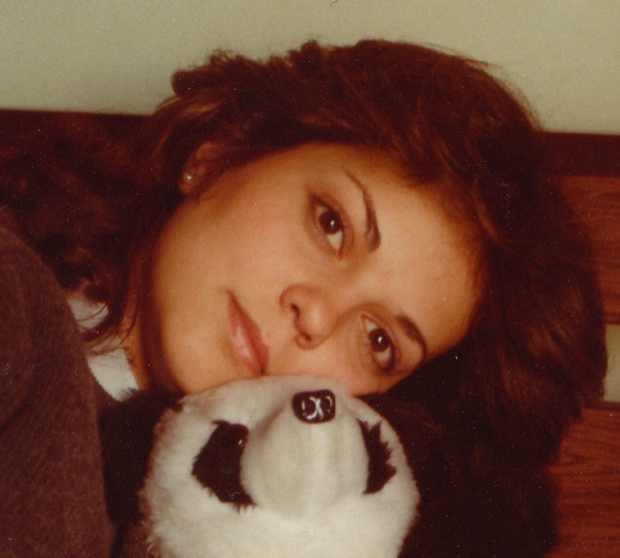 While writing this article, I can’t seem to get out of my head, my close friend Nancy Balou. She was the beauty editor of Greek Vogue and everybody, really, loved her. She passed away last year!  She was fighting cancer with all her strength for the past 13 years. She was a amazing, kind person, ready to help anyone  in need. She always, had a smile on her face and a kind thought in her mind. She was full of positive energy. Never watched tv because she said, she could, surely, find something more interesting to do. And among a lot of things, she knew everything about makeup. She had a amazing sense of elegance and style. When we where in college she had tons of cosmetics, all very carefully organized in her bathroom cupboard under the mirror.  When she would get ready to go out, she could take ages blending one soft natural color over the other to get the absolute perfect natural look. She gave me a lot of advice, on many things, which I didn’t use as often as I should have. She hated when I applied a bright blue pencil under my eyes. I stopped doing that! Only now, she cant see me! Or maybe she can…