Notice: Only variables should be passed by reference in /var/www/vhosts/trendsurvivor.com/httpdocs/wp-content/themes/thevoux-wp/admin/ot-loader.php on line 326
 The History of Nail Art - TrendSurvivor
BEAUTY NEWS, NAILS
2018/04/05 by Nina Papaioannou

Nail art is becoming one of the fastest growing trends in manicure and pedicure, with many expert practitioners turning our nails into works of art fit for galleries. However, painting nails has in fact been around for centuries, since ancient Egyptian times at least, when women would dye their nails with henna to indicate their social class and seductiveness.

Nail polish as we know it was invented in China in 3000 BC, though back then it would take hours to dry. Women of the Ming Dynasty would become known for their extravagantly long nails, but nail art itself really began with the Mayans, who would paint eagles on their nails. 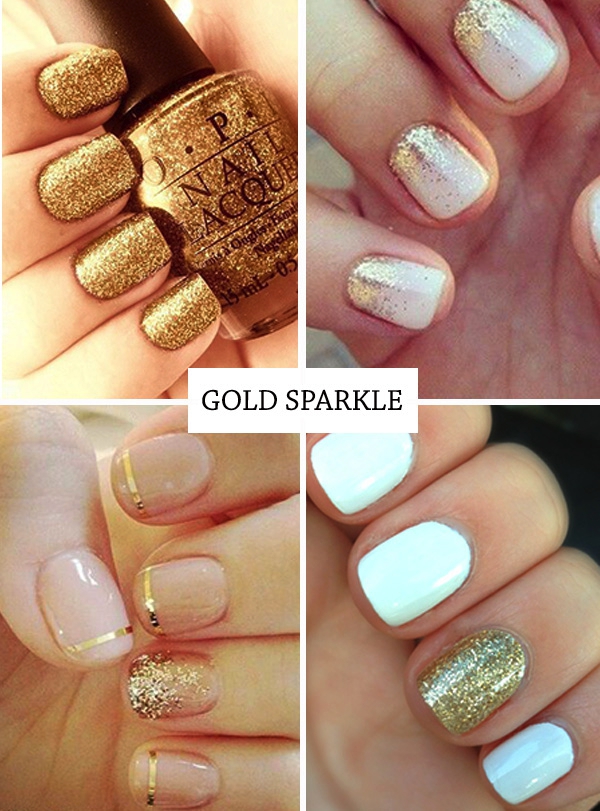 Nail art didn’t begin in Europe until the 1770s, when the first silver and gold manicure sets were created, catching the eye of France’s Sun King Louis XIV, who wouldn’t be seen dead without a manicure.

In 1830, Dr Sitts, a European podiatrist, invented the orange stick to carry out manicures, and in 1892, his niece invented a nail care range that gave women new freedom to experiment. The French manicure style was created in Paris in 1976 by Jeff Pink, who was the founder of ORLY. Nail art would become big in the 1980s, and since then it’s only gone from strength to strength.

Indeed, nail art is bigger than it’s ever been, having become a social media sensation with so many Youtube channels, Pinterest and Instagram posts highlighting the trend. There’s even been a documentary on the phenomenon, NAILgasm, following nail art from the streets to the world of high fashion. Nail art also has its own dedicated website, nailpolis.com, where members can display their latest designs, and non-members can be inspired to come up with their own designs.

All nail art makes a statement, but some nail art is now making a political statement, tackling issues such as feminism and the Black Lives Matter campaign in their designs. Why is nail art so popular? Well, it allows you to express yourself, and is a great way to bond – your nails are your friend’s blank canvas.

It’s so easy to begin – all you need is some nail polish, nail varnish and nail gel or shellac nails. You can find lots of nail art options online, like on Groupon which has lots of money off deals for House of Frasers. 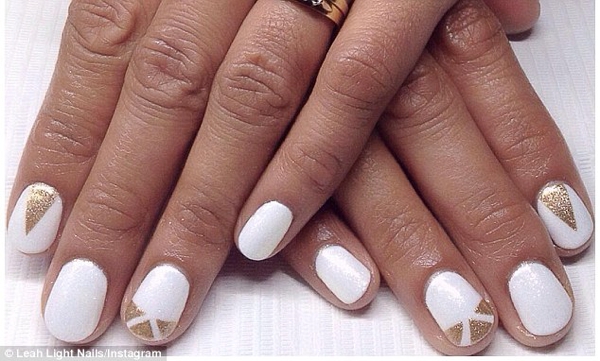 For your own DIY nail art, you might want to experiment with nail art pens, or adding accessories such as studs, rhinestones, miniature plastic bow-ties, beads, and aluminium foil. If you’re feeling especially creative, you can try out such techniques as piercing, water marbling, or acrylic powder for 3D art.

There are various tools you can buy to help you be creative, such as nail dotters, also known as “dotting tools”, nail art brushes, stationery tape or stickers and sponges, to create gradient effects. Nail stickers are a type of artificial nail that’s becoming increasingly popular, getting around fiddling with nail polish completely.

There are so many ways to practice nail art – the only limits are your imagination!

Have a lovely Day and thank you so much for reading!!!