Notice: Only variables should be passed by reference in /var/www/vhosts/trendsurvivor.com/httpdocs/wp-content/themes/thevoux-wp/admin/ot-loader.php on line 326
 Exploring the French Riviera this summer - TrendSurvivor
FRANCE
2013/08/08 by Nina Papaioannou 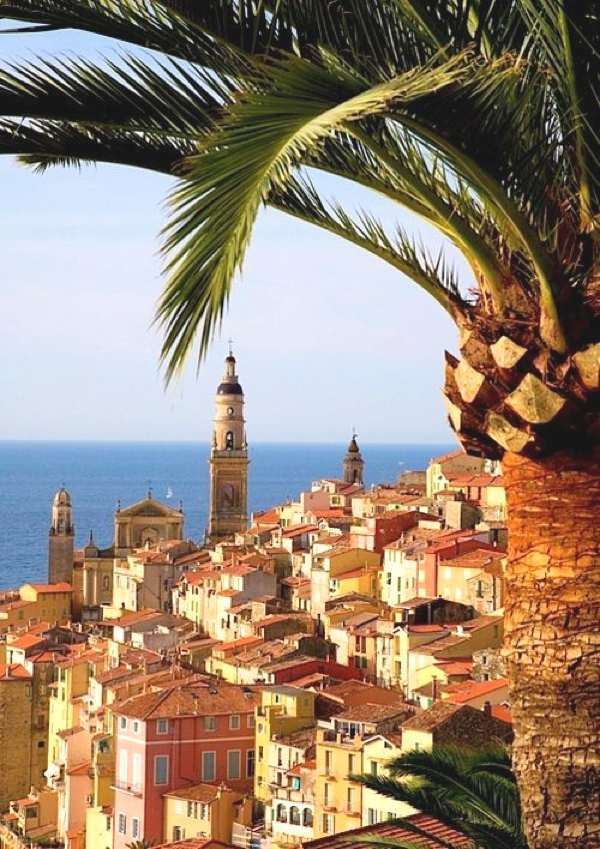 The French Riviera, or Cote d’Azur, is situated on the Mediterranean coastline of south-east France, and includes the sovereign state of Monaco.  Its origins as a holiday destination began in the 18th century, when for the British upper classes it became a popular resort in which to spend the winter. After the Second World War it began to attract celebrities, becoming the home of Grace Kelly when she married the Prince of Monaco.  It also became better known because of the internationally important Cannes Film Festival.

The French Riviera is home to several music festivals throughout the year, including the Nice Jazz Festival and the Musique de Chambre Saint-Paul de Vence.  The Jazz Festival is the largest in Europe with multiple stages for jazz, blues, gospel and funk; it lasts for eight days during July.  The Musique de Chambre Saint-Paul de Vence is, as the name suggests, a chamber and classical music event, taking place from 24th July through to 1st August, and features up and coming musicians.

If you are looking for a perfect, some might say, stereotypical example of a Provencal village then head for Saint-Paul de Vence.   This is a medieval village with ancient walls and cobbled streets. It is perched on the side of a hill and offers stunning views of the French countryside.

Vence is a smaller mediaeval town with some buildings from the period still intact.  It is a market town with produce and luxury items for sale, and is also famous for its mineral water, which flows out of public fountains throughout the town.

The Rothschilds, one of the richest families in Europe during the nineteenth century, built a splendid villa in Cap Ferrat.  The Villa Ephurussy de Rothschild was built after the Italian Renaissance style with palazzo and parks.  There are seven different themed gardens to walk around and an impressive art gallery.

The International Museum of Perfume in Grasse has recently been refurbished and offers plenty of information about the history of perfume making, going back thousands of years.

The weather in the French Riviera is almost always comfortable, being neither too hot nor too cool.  The most popular months, when the weather is in the 80°’s (F), are July and August, but beware as these months are also when hordes of tourists descend on the region and it becomes extremely crowded.  September is the best time to visit, when the weather is still lovely and the crowds have gone home.

Getting to and around the French Riviera 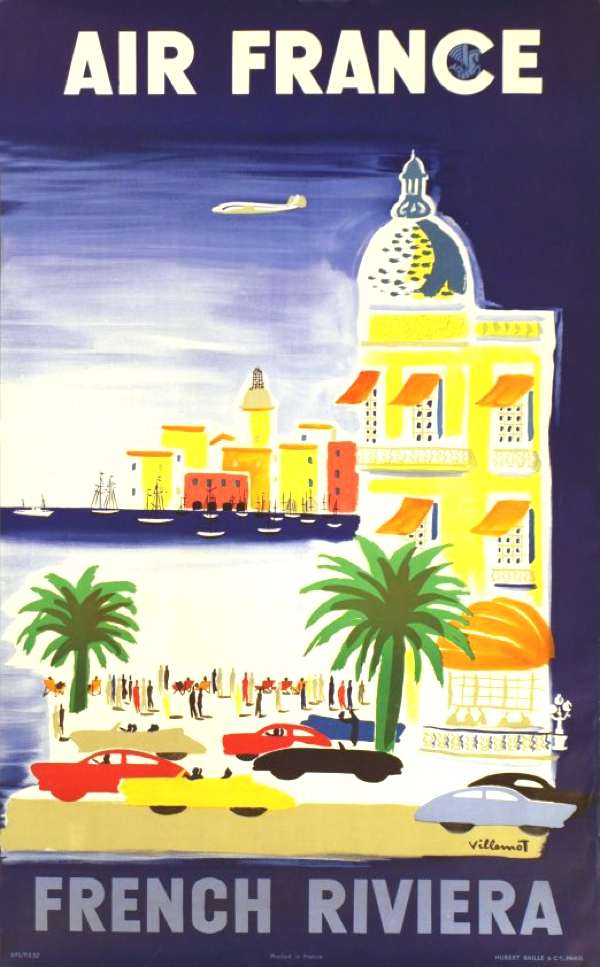 The main airport is in Nice and is very busy.  There are plenty of airlines that fly here and some of the best deals can be found with Air France flights.  Once at your destination, getting around can be difficult.  Driving is not for the faint hearted: roads are very narrow and hilly, and during the height of summer, so many tourists with different ways of driving can make it an unpleasant way to travel.  In spite of this, if you are planning on doing a lot of sightseeing, then a car is the best way to get around, although the bus and train services are perfectly adequate.