Notice: Only variables should be passed by reference in /var/www/vhosts/trendsurvivor.com/httpdocs/wp-content/themes/thevoux-wp/admin/ot-loader.php on line 326
 Do you know about Gandys Flip Flops and the Mission? - TrendSurvivor
SHOES, TREND ALERT
2013/06/08 by Nina Papaioannou 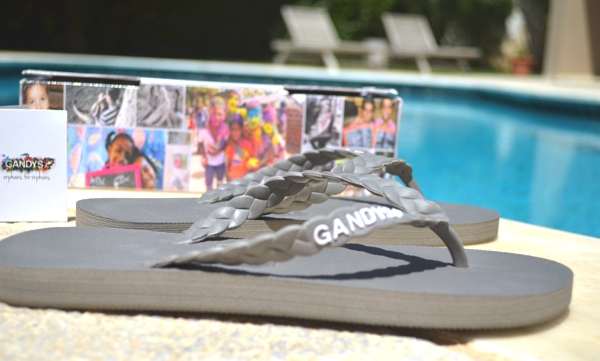 I just received my Gandys flip flops and read the whole touching story about the two young brothers Rob and Paul and their mission. Gandys is an emerging footwear company set up by the two young brothers orphaned in the 2004 tsunami. They have just launched into most major retailers in the UK including House of Fraser, Schuh, Topman, ASOS and Office amongst a host of others. 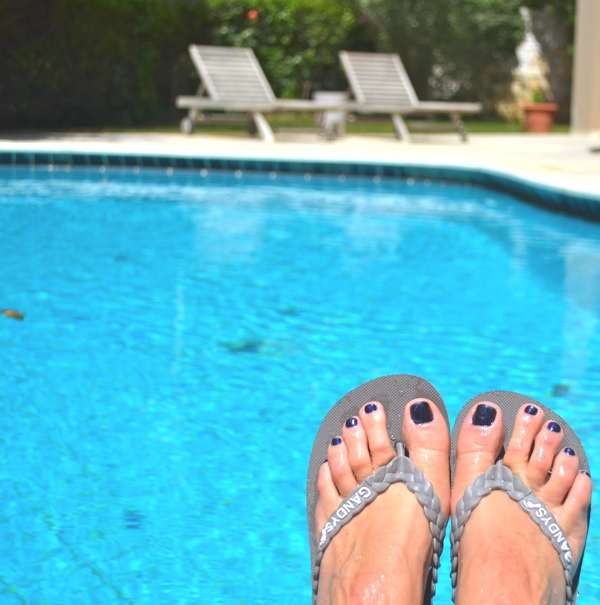 On the 3rd June, Selfridges launched the Gandys movement – a global campaign where they are looking to recruit 230,000 brand ambassadors – a mix of celebrities and everyday people – that will become involved in their journey and help them achieve their aim of building their first children’s home next year – the 10th anniversary of the tsunami. 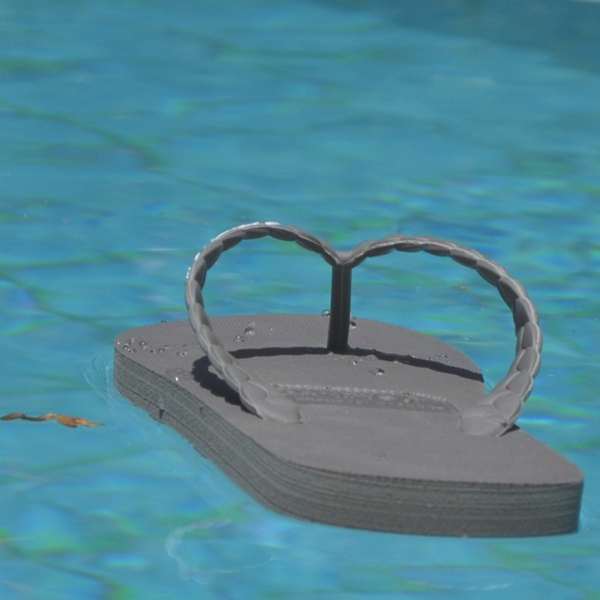 Check them out they are super cool. Even though they come in amazing colors I chose grey because I can easily match them with all my casual summer beach outfits. Gandy’s will be donating 10% of the profits to help other children less fortunate in developing countries. 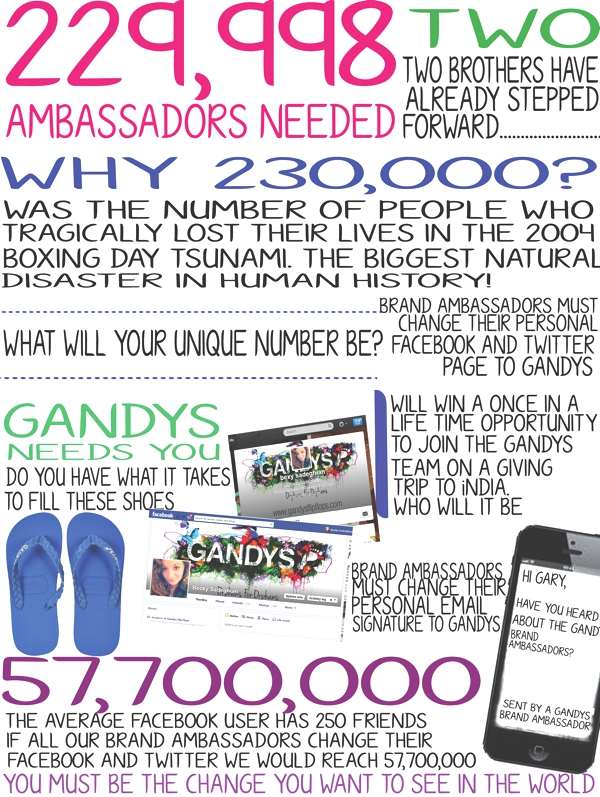 I suggest if you are between sizes go one size up. You can order your Gandys online below (click on your favorite they are on sale) and when you receive them don’t forget to tweet and post about them in order to help the Gandy’s mission.