Notice: Only variables should be passed by reference in /var/www/vhosts/trendsurvivor.com/httpdocs/wp-content/themes/thevoux-wp/admin/ot-loader.php on line 326
 Chanel No 5 The New Film - TrendSurvivor
NEWS
2014/10/17 by Nina Papaioannou 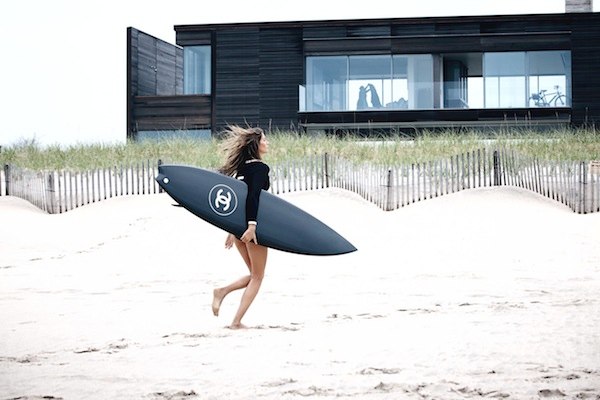 The One That I Want is the new breathtaking Chanel No 5 Film  by Baz Luhrmann,  the creator of The Great Gatsby,  Australia,  Moulin Rouge,  Romeo and Juliet,  Strictly Ballroom and many more staring supermodel Gisele Bündchen and actor Michiel Huisman.

According to vanityfair.com : This Chanel No. 5 film-commercial, titled The One That I Want, is about the 21st-century woman who has it all but draws the line on her career when her marriage is in trouble, ultimately choosing love. Bündchen, aptly identified as the Chanel No. 5 woman of today, is reflective of how Coco Chanel herself brought the “new era” into the old world in the first place with her new-world female power and sensibilities. Conceived, produced, and directed by Luhrmann, with the soundtrack re-interpreted and crooned by a very talented newcomer, Lo-Fang, The One That I Want feels like a trailer for a full-length film that never got made.