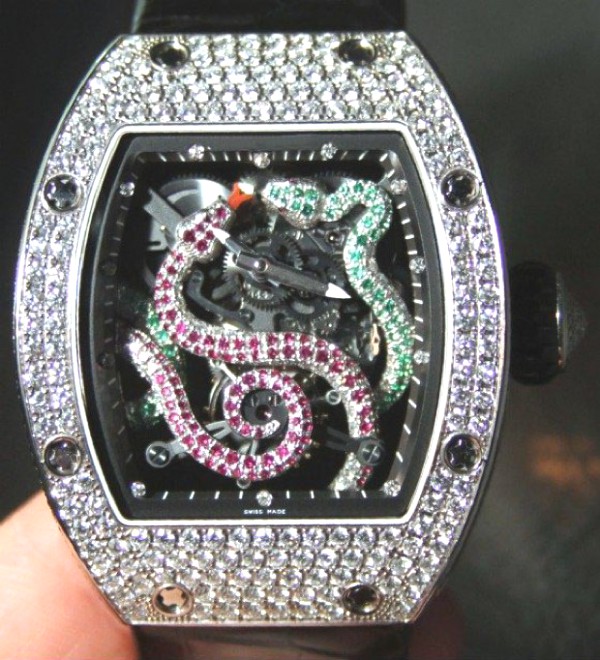 Richard Mille watches are luxury sports watches that are designed with confidence; the look and feel of each one is strong, robust and oozing in fierce style. In recent years, The celeb world has been embracing Richard Mille, with sports stars and the globe’s most famous athletes to red carpet beauties and rap legends such as Jay-Z.

If you’re a luxury sports watch collector or just an admirer from afar, take a look at some of the world’s most famous wearers of the Richard Mille timepiece. The watch first caught light on the tennis courts, but has become a much loved must-have for celebrities everywhere since. Here are a few of the stars who have caught onto the RM craze: 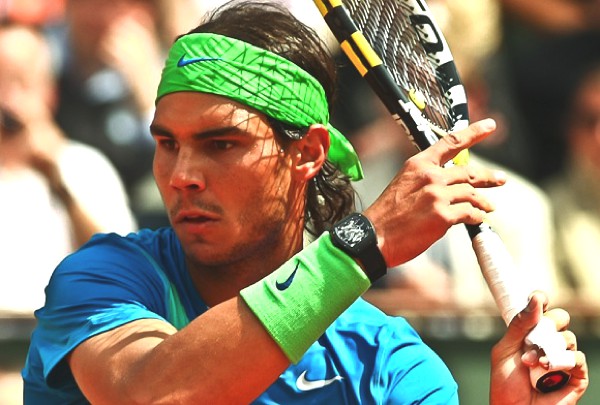 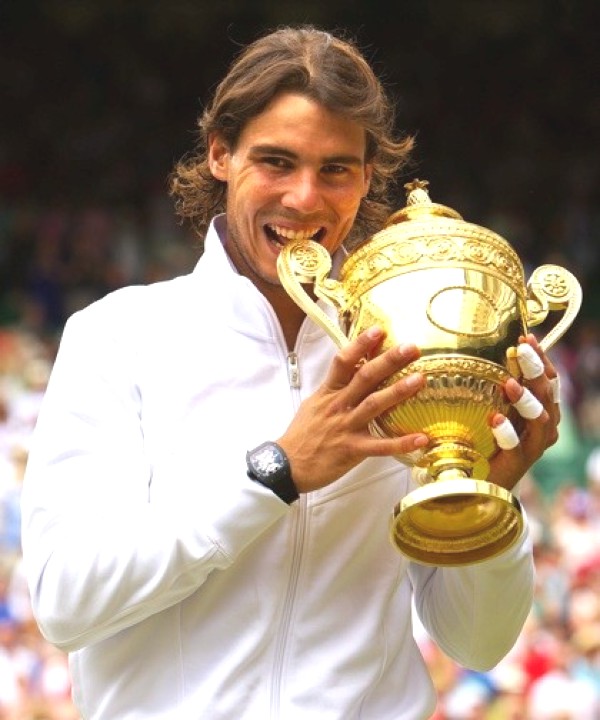 Rafael Nadal – the Spanish tennis star is such a big fan of Richard Mille that when his prized sports watch was stolen from his hotel room, the story hit the news and the tennis champion was devastated to have lost an exclusive design which Richard Mille, the designer himself had lent him for his tournament against Novak Djokovic.

Designed to be super lightweight, the special watch from Mille to Nadal weighed no more than 18g and it was created just for the tennis star to put to the test in its technical performance and shock resistance. 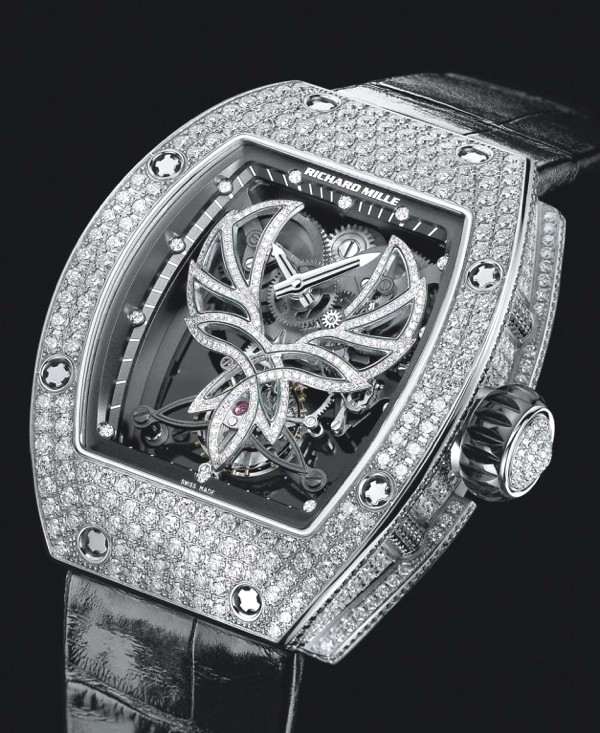 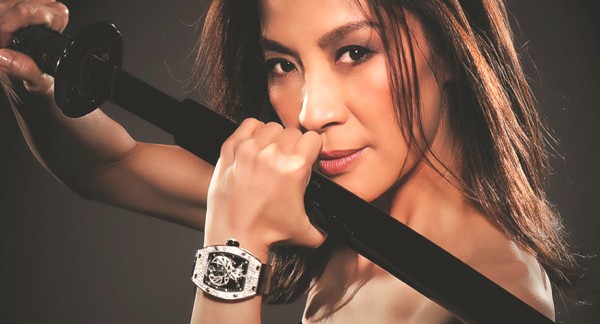 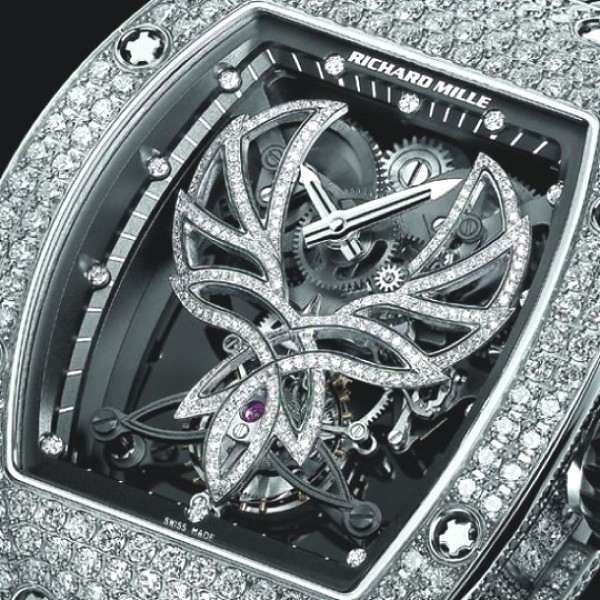 Michelle Yeoh – this oriental action goddess helped Mille design a brand new watch for the collection. Her RM051 Phoenix was the start of a range targeted at active women who were also seeking sophistication and style. Combining good looks and highly technical characteristics, the RM051 is one of the many fantastic designs which women can feel empowered by when they wear their luxury Richard Mille time piece. 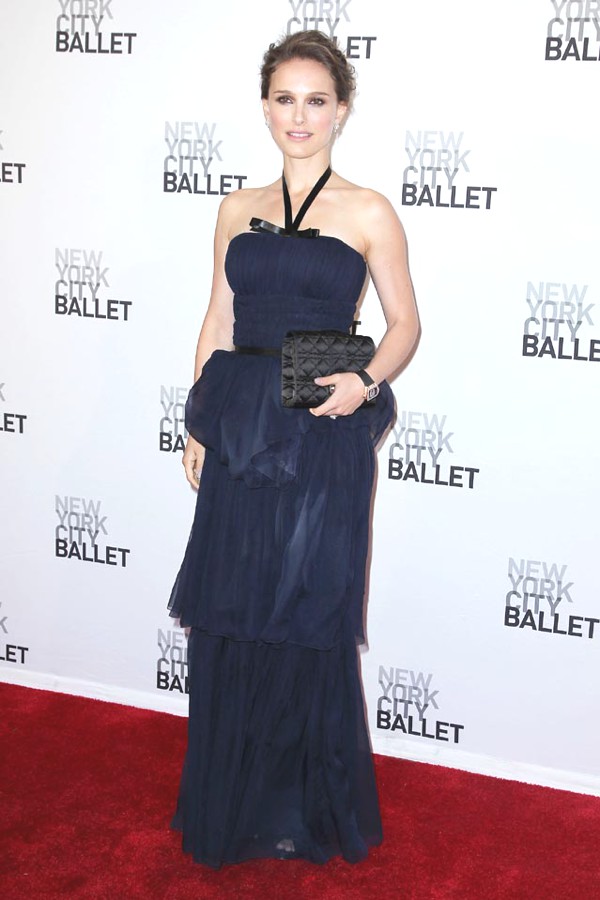 Natalie Portman – another RM fan, the gorgeous Natalie Portman teamed up with the designer last year to raise money for the Free The Children Charity. Unlike the sporting precision and lightweight excellence of Nadal’s watch, Natalie’s design was RM’s first conflict-free diamond set watch from the ladies’ collection. 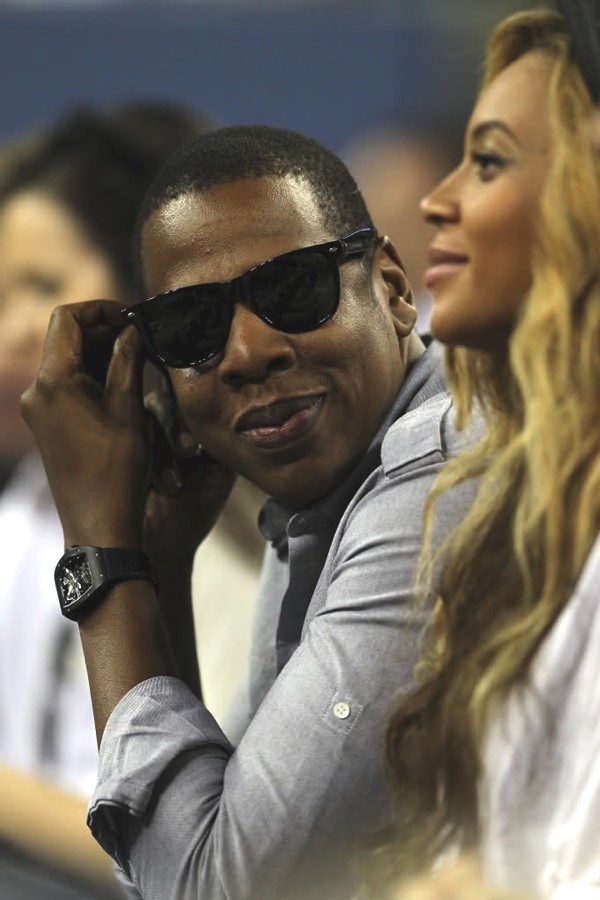 Jay-Z – if there’s a luxury watch out there then Jay-Z’s got to have it. The rap star has lived with no shame in his love for big designers, big cars, big names and just big everything. It’s no different when it comes to finding a watch. Rafael Nadal wears his RM for the US open and Jay-Z goes to watch the tennis match sporting his very own RM, the super slick and stylish 027 model.

If you want a RM to call your own, check out the Richard Mille Watches for Sale at Official Watches and get a luxury timepiece complete with box and papers.