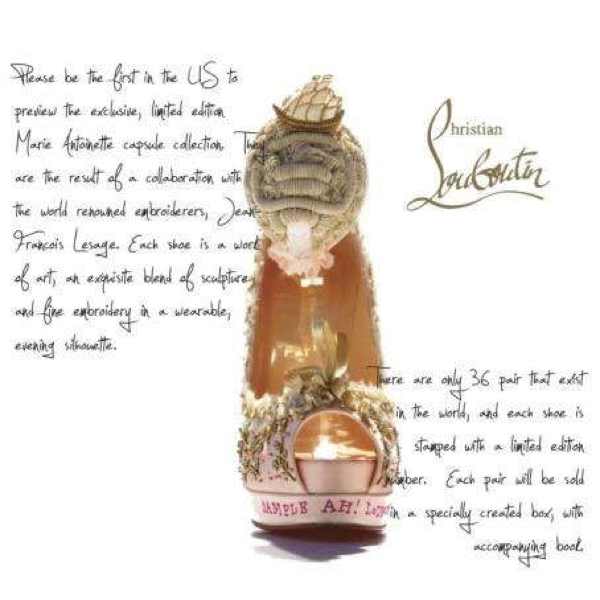 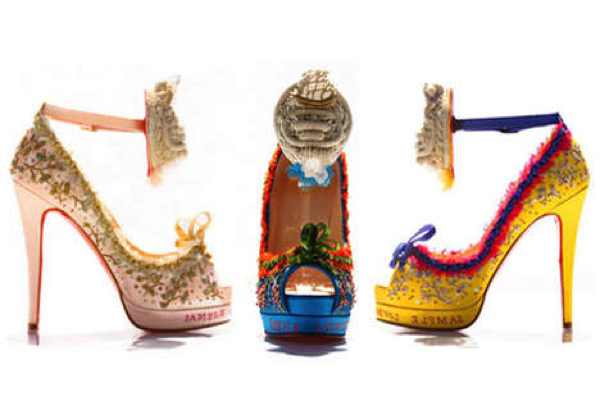 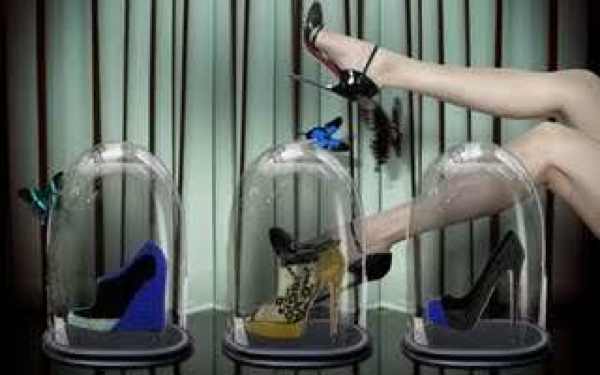 Red Soles on the Red Carpet

Geek Version here
Celebrities choose the best Christian Louboutin High Heel Sandals and Stiletto Shoes!!!
There’s something about those red soles that the A-list can’t resist. There is something about those red soles that makes us want them! You will always find top trendy celebrities wearing them! They are  not comfortable but we love them! Have a look at the hottest celebrities wearing Christian Louboutin shoes and see how they create their looks.  Enjoy on trendsurvivor blog all the high heel shoes fashion trends!!! To Shop my favorite Christian Louboutin shoes click on thumbnails at the bottom of this page :)…

The top must have designs by Christian Louboutin are sky high sexy sandals and pumps worn by fabulous celebrities with amazing top designer clothes!

Sex and the city….  From Manolos to Louboutins?

For the characters of the hit TV series Sex And The City, shoes represented more than just something to adorn one’s feet. During filming of the second movie instalment, actresses Kristin Davis and Sarah Jessica Parker showed off their red Louboutin soles with flair on the streets of New York. Somehow Christian Louboutin makes shoes sexier?…Xmm maybe some designs…

Louboutin, 47, is now suing French label Yves Saint Laurent, claiming certain models of their Tribute, Palais and Woodstock styles, which are stocked at a number of stores also selling Louboutins, feature a red lacquered sole and are an infringement of his trademark. Louboutin is seeking an injunction against continued sales, as well as more than $1m (£611,000) in damages. Can he win? We will see!!

The label sells more than 500,000 pairs of shoes a year in over 46 countries, with prices ranging from £295 for an espadrille, to several thousand pounds for a bespoke design.

Louboutin invented the red sole in 1993 while scrutinising a prototype. “There was this big, black sole,” he said, “and then, thank God, there was this girl painting her nails.” He used her red nail varnish to cover the rubber sole, thereby inventing one of fashion’s most recognisable status symbols. But it took him until 2007 to patent the red sole. “The shiny red colour has no function other than to identify to the public that they are mine,” he told a court in his application. That is sooo true!!!

Looking back at the history of Louboutin shoes, what’s most surprising to Christian Louboutin now?

What was called extreme 20 years ago definitely isn’t extreme anymore. When I started, I remember people saying, ‘Oh my God, I can’t walk in that!’ It was like, three inches—they look like kitten heels now. The low cleavage I was doing was considered too sexy, but now what I call a low cleavage is much lower. It’s really very much a mental shift. I remember doing very pointy lasts. People would say, ‘I like the shoe, but it’s too pointy.’ And then the year after, it’s fine.

Christian Louboutin will be celebrating his company’s 20th anniversary next year. What are his plans?

“I’m working on the book. It’s a lot of archives, shoes that no longer exist that I have to redo. The foreword will be done by  John Malkovich” he told to Darrell Hartman at Style.com.

The Christian  Louboutin Nude Peep Toes is by far the Celebrity favorite for 2011. Check out how the stars match them to their outfits…I love Penelope Cruz with her fitted nude strapless dress and her nude high heel peep toe shoes at the 64 Annual Cannes Film Festival on May 13th! No doubt, going “nude” is the hottest 2011 trend!

How does he decide which women get their own shoe?

“It’s not like I’m thinking, ‘I have to do a shoe for this person.’ Often the name comes after. I look at the thing and it really makes me think of [a particular woman]—that’s one process, and it’s not difficult. Basically, if you don’t know the person, it’s more liberating. It’s easier.”

My Louboutins are Gold!!!

I bought my favorite Louboutins, two years ago, on sale at net a porter! They are gold  and therefore easy to match with many of my clothes. I love them because believe it or not they are comfortable ( maybe it’s the strap that hold them in place) and they make me feel… confident and happy !!! 🙂 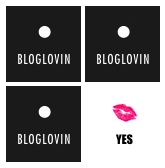