Notice: Only variables should be passed by reference in /var/www/vhosts/trendsurvivor.com/httpdocs/wp-content/themes/thevoux-wp/admin/ot-loader.php on line 326
 Best Dressed Celebrity "Punks" at the Met Ball 2013 - TrendSurvivor
RED CARPET
2013/05/07 by Nina Papaioannou 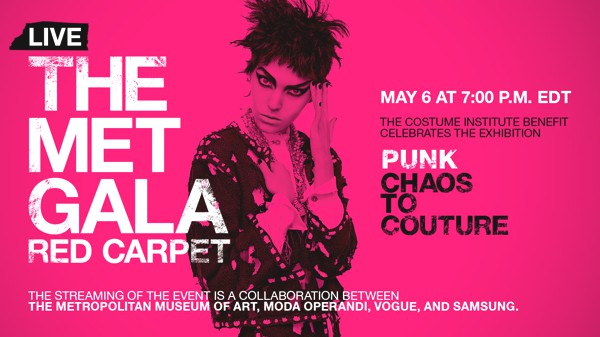 Best dressed celebrities at the  “fashion’s Oscars”! Enjoy the most glamorous stars photographed showcasing amazing designer evening wear at the Met Museum Gala!  The Gala Benefit 2013, with co-chairs Rooney Mara, Lauren Santo Domingo, Riccardo Tisci, and Anna Wintour (image above) was even more was less Punk and more baroque than I expected! Beyoncé served as Honorary Chair.  The Met Ball top annual social event in New York City was once more amazing! Celebs are setting the new style trends for glamorous evening wear, hair and make-up. I loved Taylor Swift’s dress and I was really happy to see that Carolina Kurkova was wearing a Mary Katrantzou dress I have in my closet. “Since its origins, punk has had an incendiary influence on fashion,” said Andrew Bolton, Curator in The Costume Institute. “Although punk’s democracy stands in opposition to fashion’s autocracy, designers continue to appropriate punk’s aesthetic vocabulary to capture its youthful rebelliousness and aggressive forcefulness.” Fashion fans will be able to purchase the red carpet looks online the day after the event from Moda Operandi. 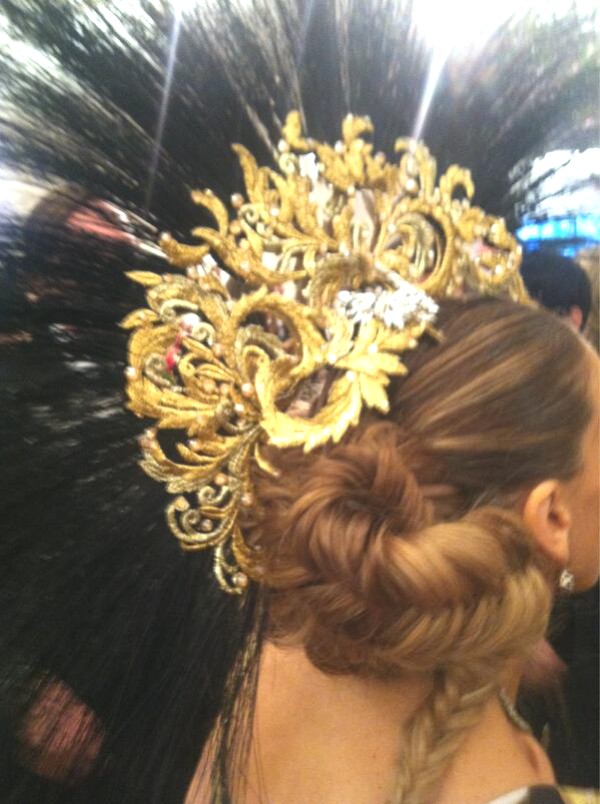 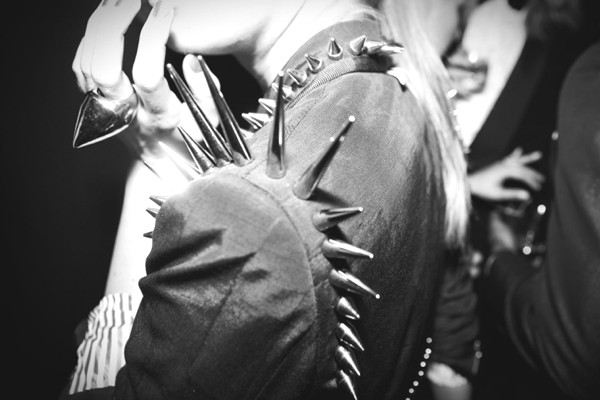 Which style star do you love?