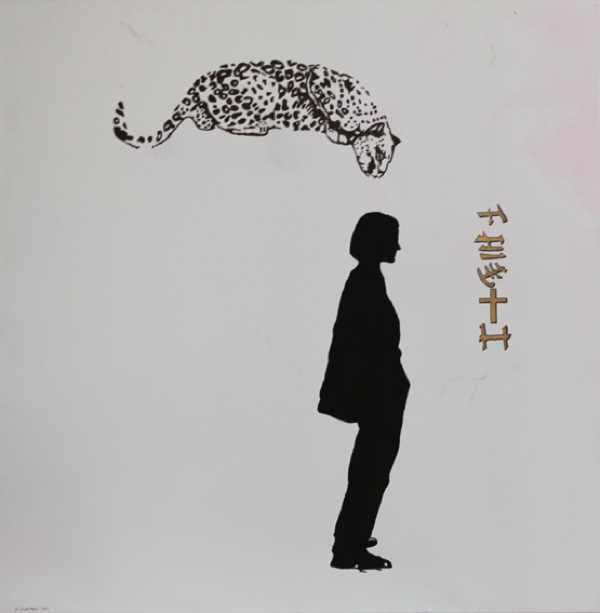 A talented Greek artist, Panagiotis Linardakis, who has studied in Ecole des Beaux-Arts in Paris and has sold paintings and sculptures to the most famous Greek art collectors in the world, Dakis Ioannou and Alexandros Iolas, is exhibiting his recent work in Hydra. He has always had his eye on mutation, ever since his early works with the first(?) monsters… Today, after a strange gap of some years, his talent seems greater than ever. His exhibition in picturesque Hydra Island in Greece is called “A Talented SOS-ial worker’ and involves myriads of magic forms, lights and monsters. He also, occasionally designs, amazing extravagant jewelry you can see here 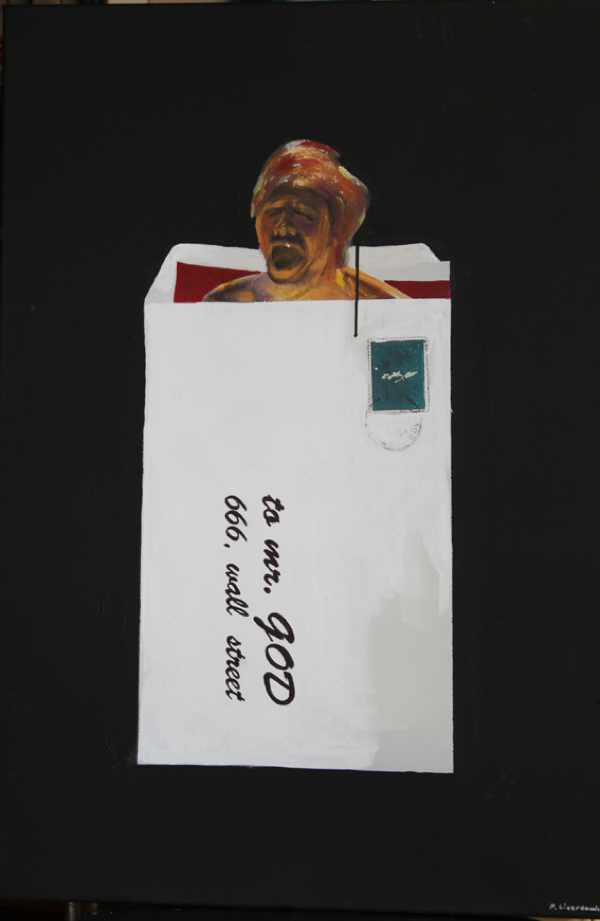 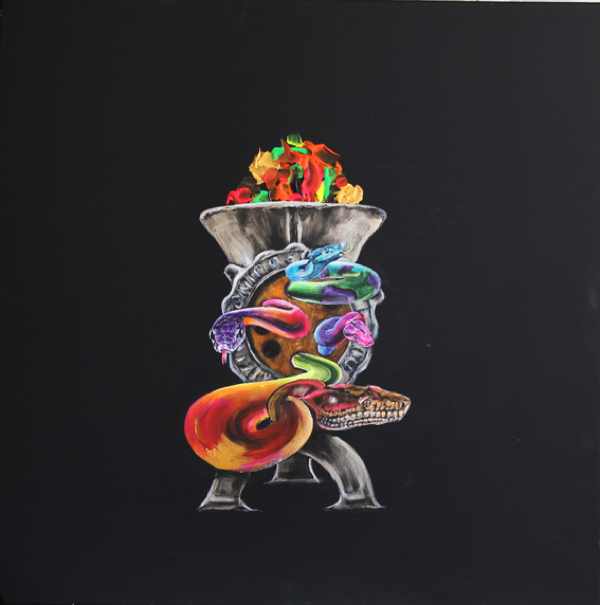 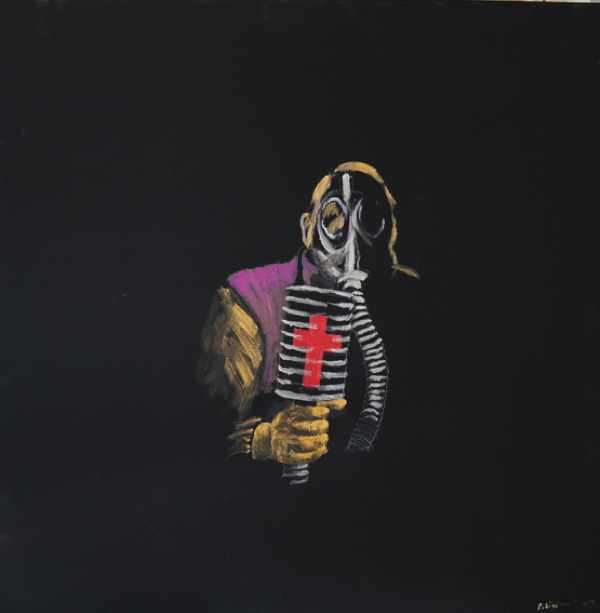 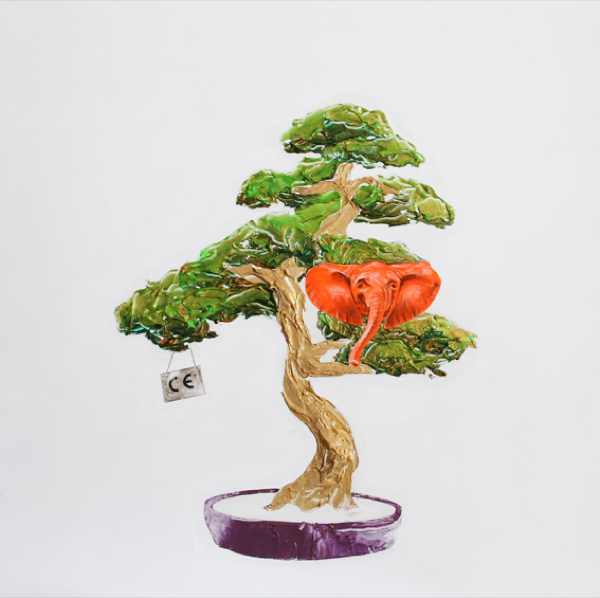 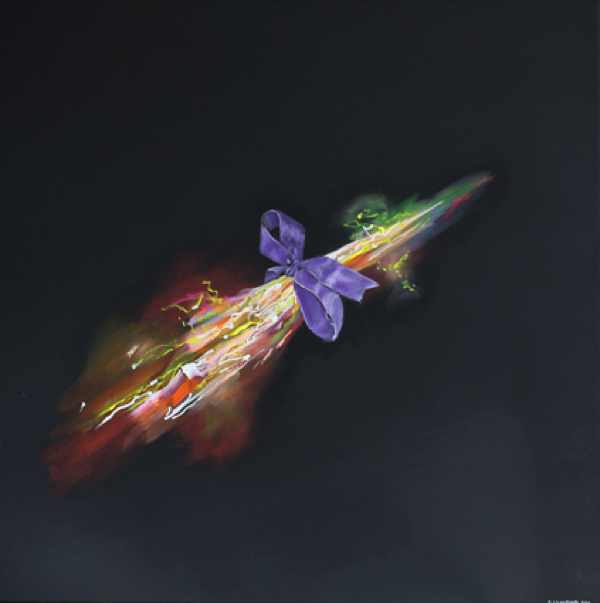 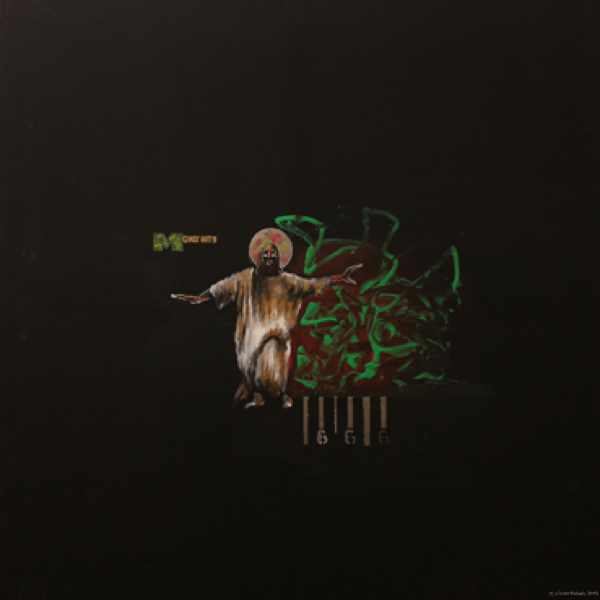 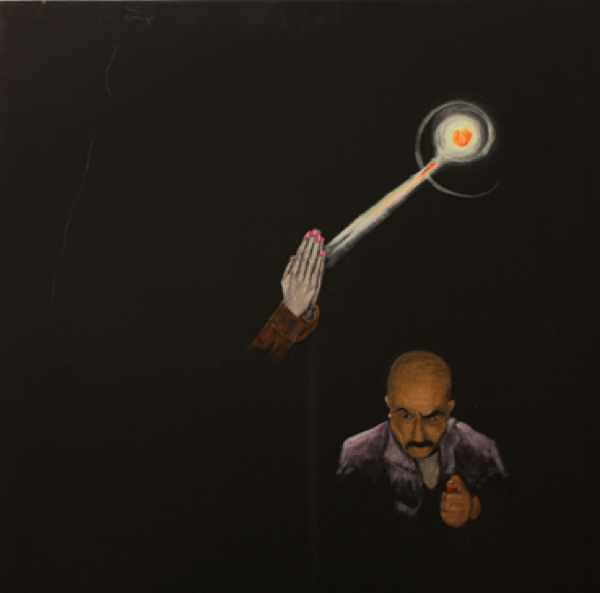 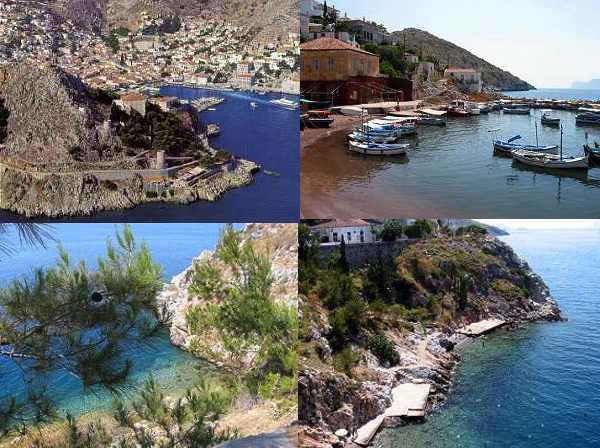 Hydra is an island of the Saronic Gulf which is located 65 km south of Piraeus. It used to be the destination of fashionable artists during the sixties and has kept a highly cosmopolitan character. Hydra in Mythology was a nine-headed monster, sister of Medusa. 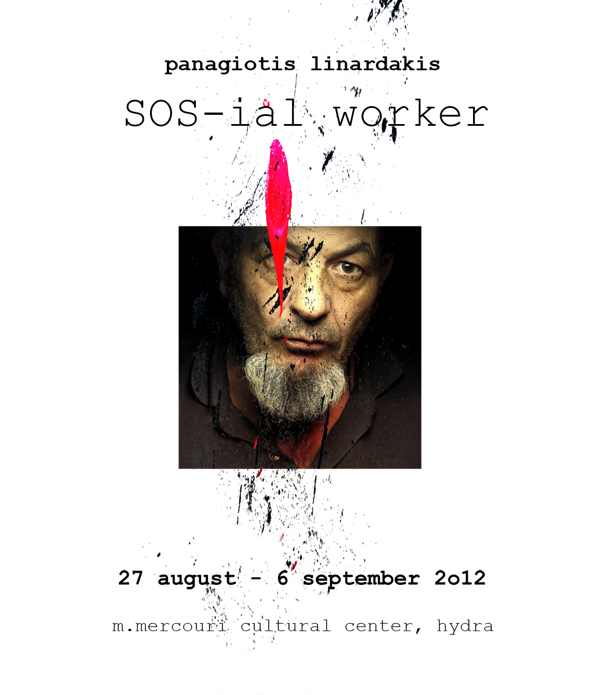 You can find  here